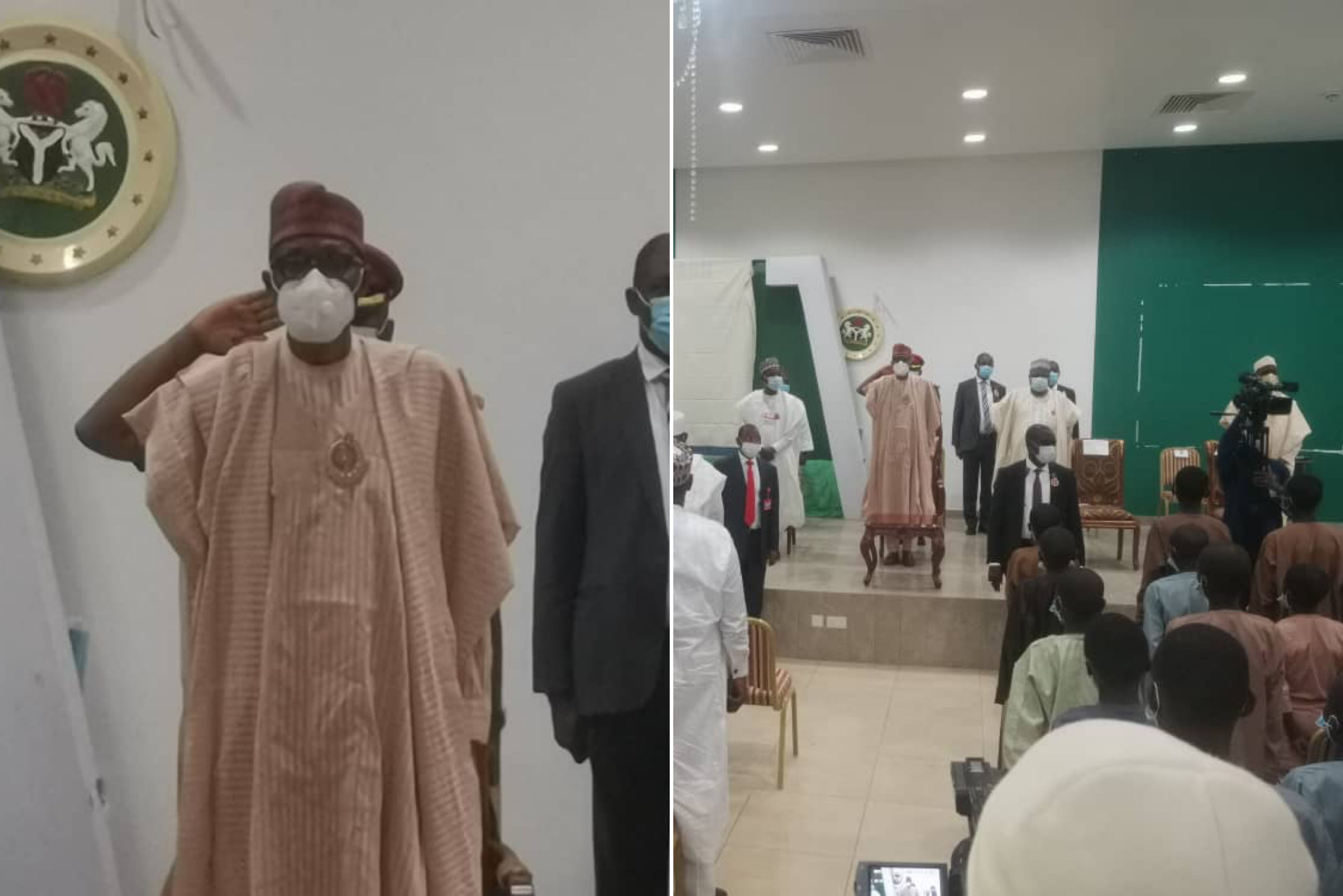 MDB reported that 334 schoolboys were kidnapped by suspected bandits on Friday, December 11.

Following negotiation between the state government and the bandits, the abducted students were released on Thursday, December 17 in Zamfara State and taken to Katsina State on Friday morning amidst tight security.

Many Nigerians had criticized the President for not visiting the school after the incident to assess the situation and pacify parents.

But the Minister of Information and Culture, Lai Mohammed, at a press conference on Friday, said although the President did not visit Kankara, he coordinated rescue efforts from his hometown, Daura.

‌When asked why the President failed to visit Kankara despite the fact that he was in the state as at the time of the abduction, the minister expressed;

Yes, the president did not visit the town but he was busy coordinating the entire operation to ensure the safe return of the students within the fastest time possible.

See some photos of President Muhammadu Buhari meeting with the boys below; 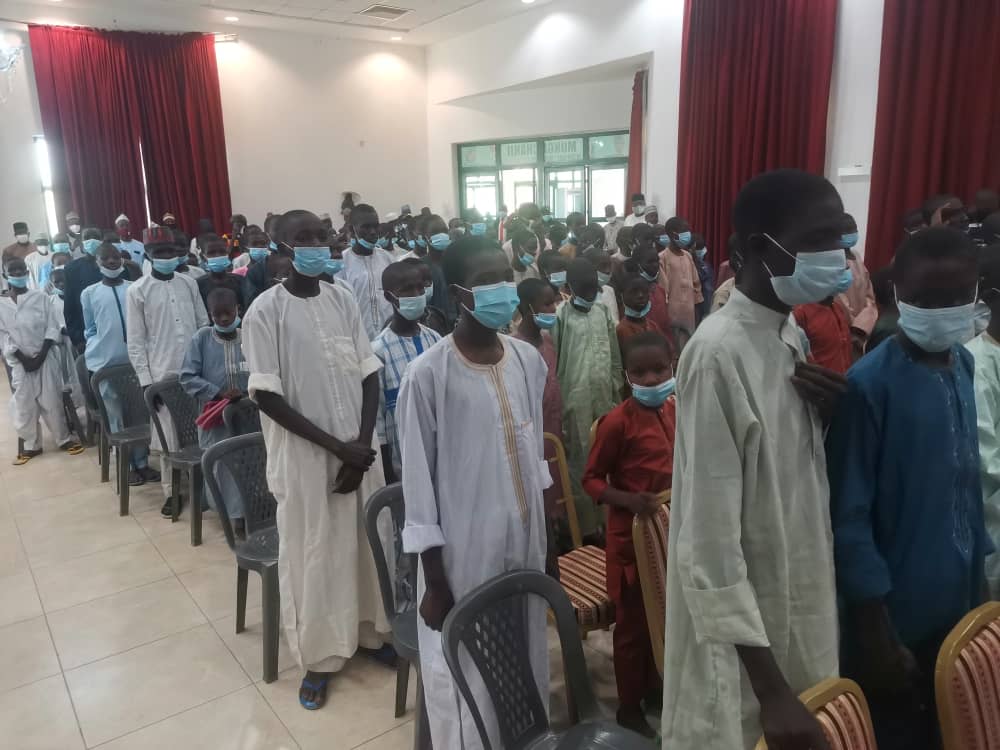 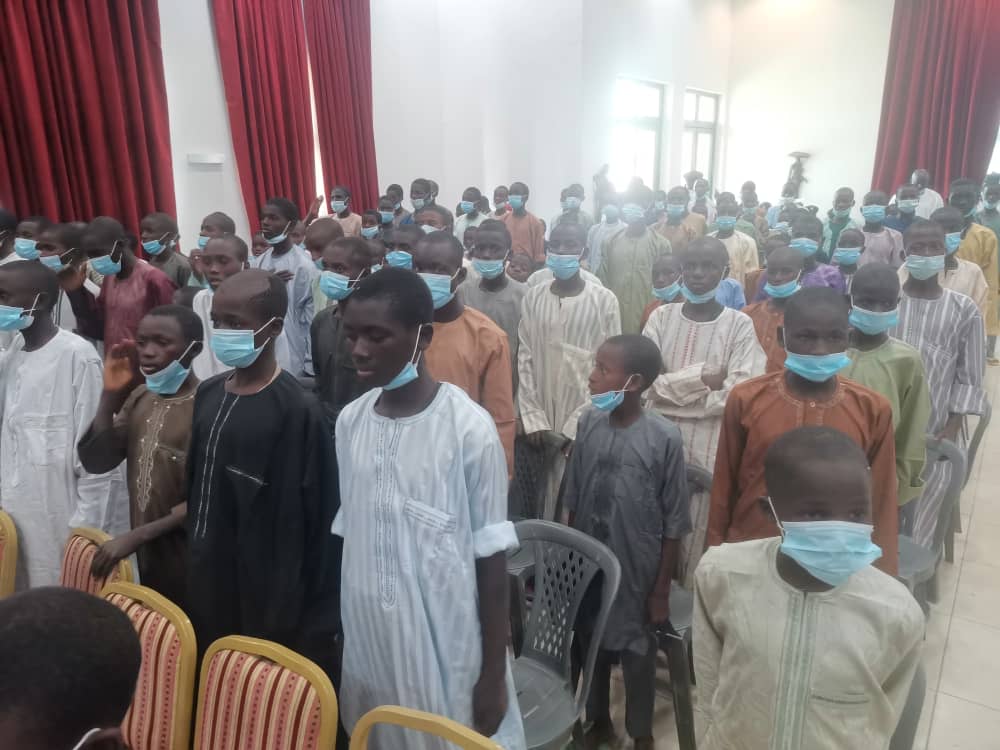 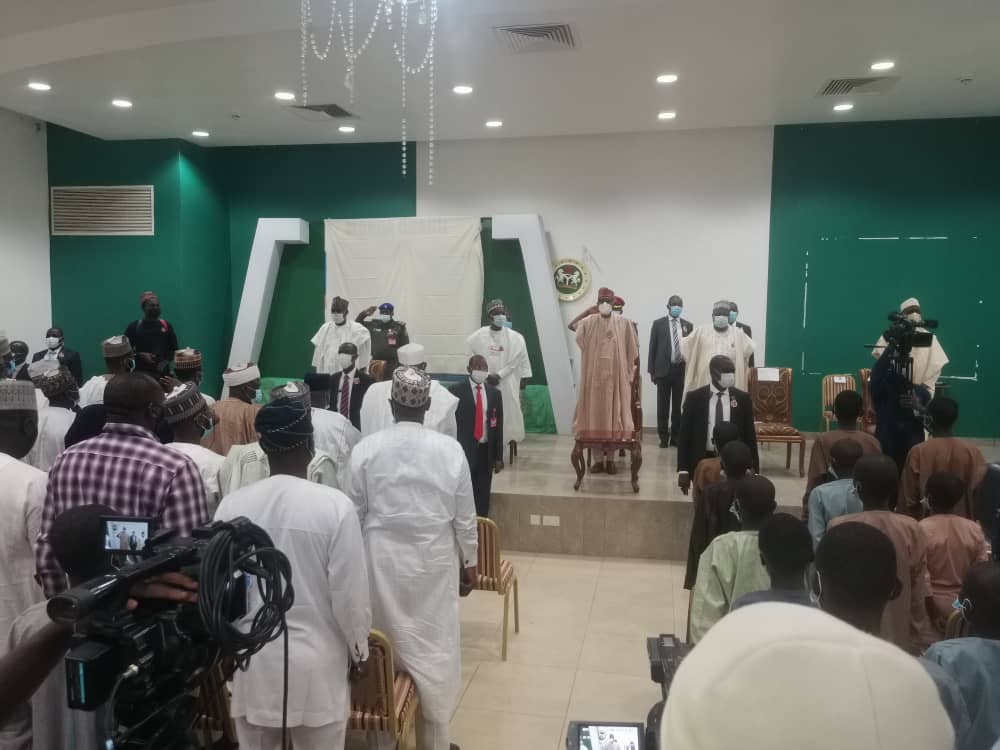 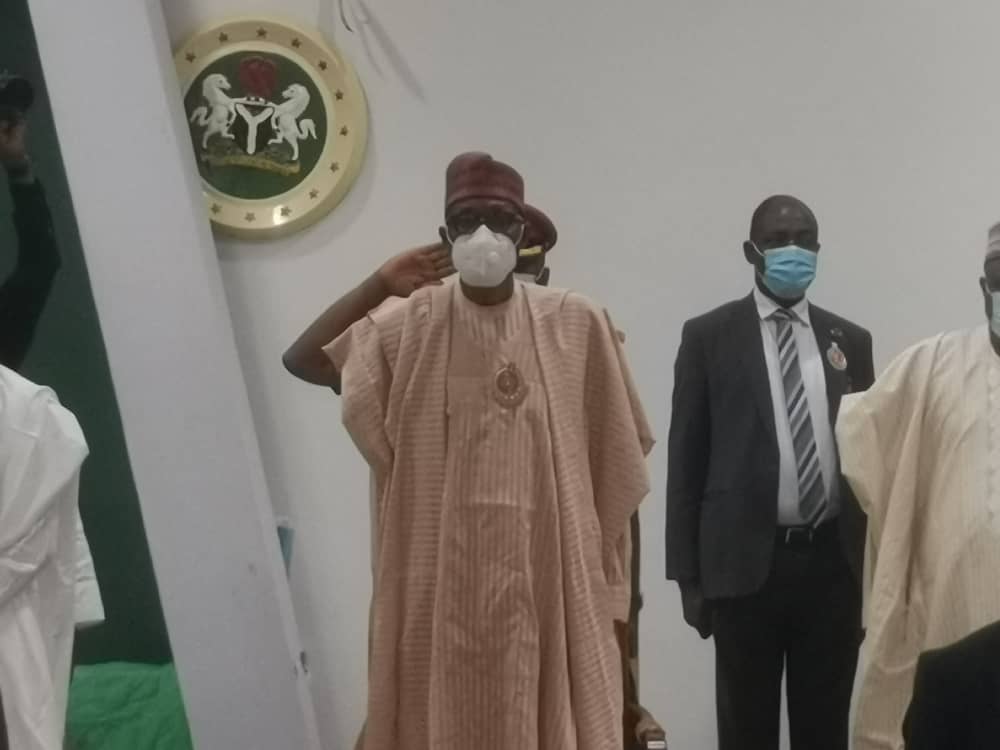