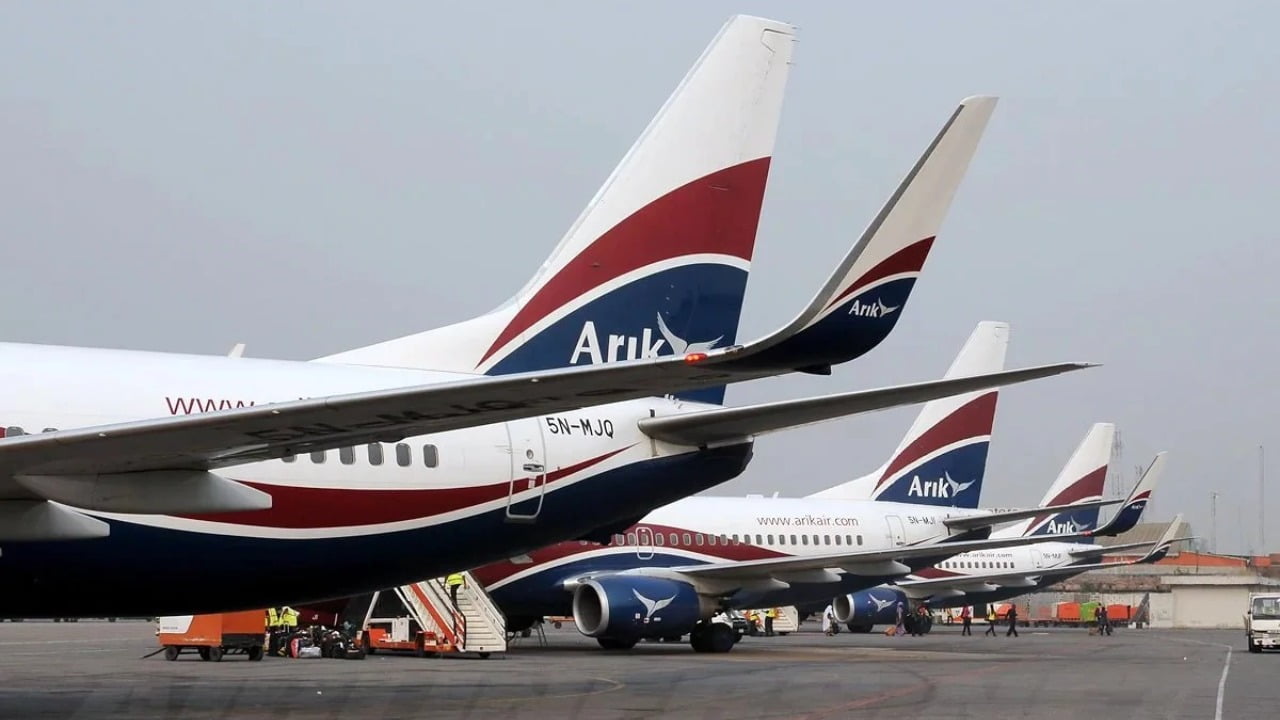 Arik Air has on Friday, December 4 announced the retrenchment of 300 workers, saying the action was due to the adverse effect of coronavirus.

The airline in a statement titled, “Arik Air management declares 300 staff redundant”said the employees are now redundant to the current level of operations.

The company in its statement signed by Adebanji Ola, Arik’s manager for public relations and communications, assured that a redundancy package would be provided for the affected staff.

The spokesperson explained that the pandemic has constrained its ability to complete heavy maintenance activities and return its planes to operations.

The leadership of the impacted unions has been contacted to negotiate a redundancy package for the affected staff. It is important to note that over 50 percent of Arik Air’s workforce of over 1,600 staff have been on furlough in the past six months on a base allowance. Decisions to let go of staff is naturally a difficult decision. Arik Air wishes the impacted staff well in their future endeavors.

The new development comes about four months after operations of the airline were shut down by aviation unions over alleged non-payment of staff salaries since April, placing 90 per centof the workforce on compulsory leave, and other anti-labour practices.

It would be recalled that airlines in the country could not operate for six months during the lockdown imposed to control the spread of the coronavirus.

Some airlines began to retrench workers due to the impact of the COVID-19 pandemic on the aviation industry.