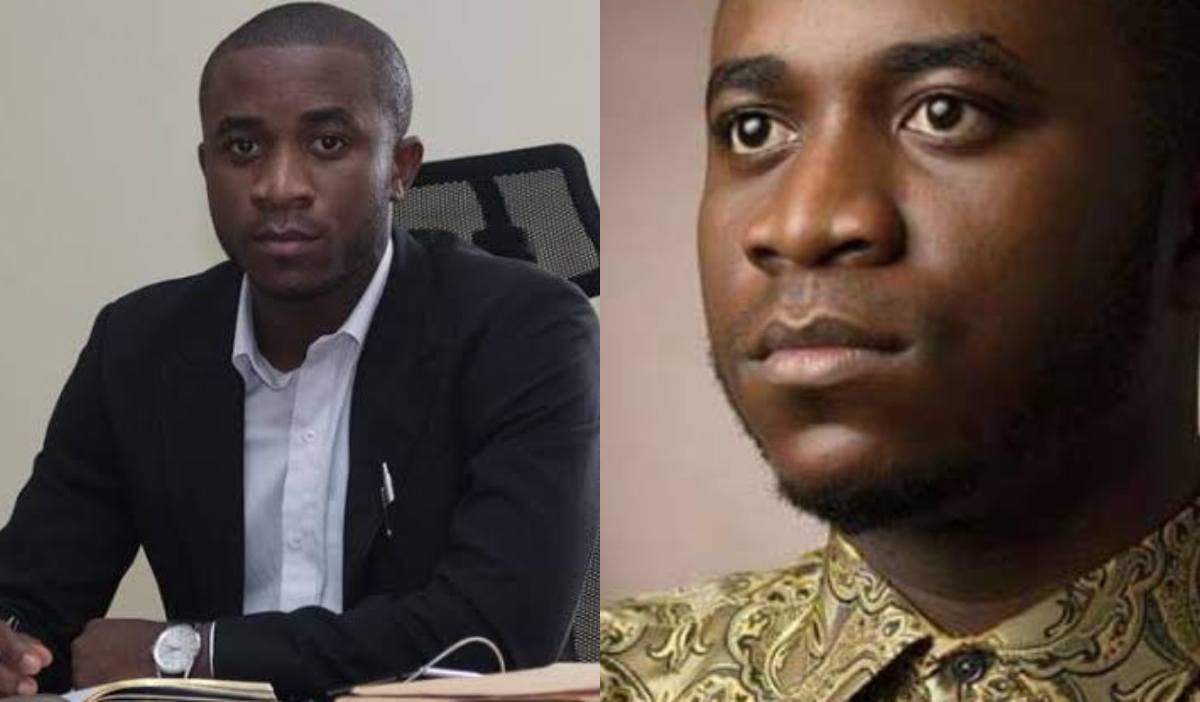 This was revealed by Economic and Financial Crimes Commission (EFCC), Wilson Uwujaren, in a statement on Thursday, December 3.

Abdullah Liman, the judge, on March 23, 2020, ordered the interim forfeiture of the money domiciled in First City Monument Bank (FCMB) sequel to an ex parte application dated December 18, 2019, filed by the Lagos zonal office of EFCC.

He then ordered EFCC to publish the interim order to enable any interested parties to state why the said money should not be finally forfeited to Nigeria.

Owing to no opposition, the commission on June 2, 2020, filed a motion seeking the final forfeiture of the money to the federal government.

Moving the motion on November 12, 2020, I. Sulaiman, counsel to the EFCC, asked the court to grant his prayers for final confiscation of the money.

EFCC spokesperson has now said the judge ruled in favour of the commission granting final forfeiture of the money to the federal government.

Okeke, who made it into Forbes Africa’s Under 30 List in 2016, was nabbed in August 2019 by the Federal Bureau of Investigation (FBI) for $11 million fraud following the hack of a bank account belonging to a steel company’s CEO.

FBI was contacted about the scam by the representatives of Unatrac Holding Limited, export sales office for Caterpillar heavy industrial and firm equipment.

Other illicit financial transactions were also traced to a Gmail account believed to be owned by Okeke.

The transactions and conspiratorial communications with at least six other emails, according to the suspected fraudster, were carried out between 2016 and 2019.

The 34-year-old was convicted for the alleged offences on June 19, 2020 and he could be sentenced to 20 years in American jail, upon final ruling.