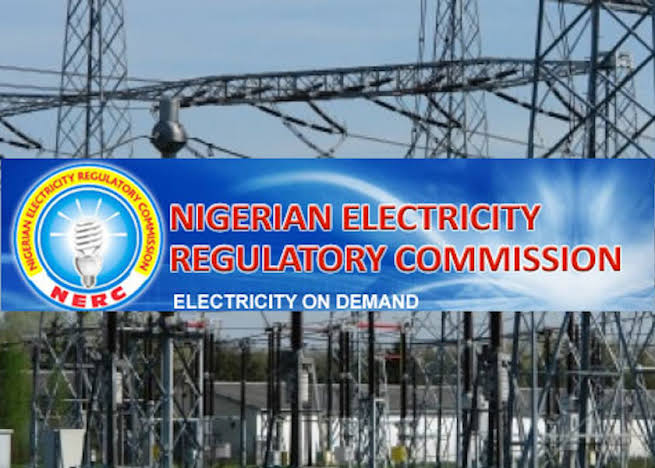 It would be recalled that Federal Government in October commenced mass sharing of six million meters across the country, in order to halt estimated billing and improve service delivery in the power sector.

However, operators in the industry observed that some consumers disapproved being metered allegedly in order not to pay the exact sum for the electricity that they consume.

In order to address this, power sector regulator issued an order on Wednesday mandating DISCOs to commence the disconnection of electricity users who opposed being metered, Punch reports.

According to the publication, the directives from NERC to the 11 DISCOs in the country were contained in various regulatory orders to the firms, for instance, Order No/NERC/220/2020, with the title, “Amended order on the capping of estimated bills for Yola Electricity Distribution Plc,” was issued to Yola Disco.

The regulator said the new orders were amendments to the previous ones on capping of estimated billing issued by NERC in February 2020.

Any customer that rejects the installation of a meter on their premises by (Disco) shall not be entitled to supply and must be disconnected by (the Disco), and shall only be reconnected to the network after the meter has been installed.

The directives to the DISCOs, which were jointly signed by NERC Chairman, James Momoh, and a Commissioner, Dafe Akpeneye, took effect from November 1, 2020.