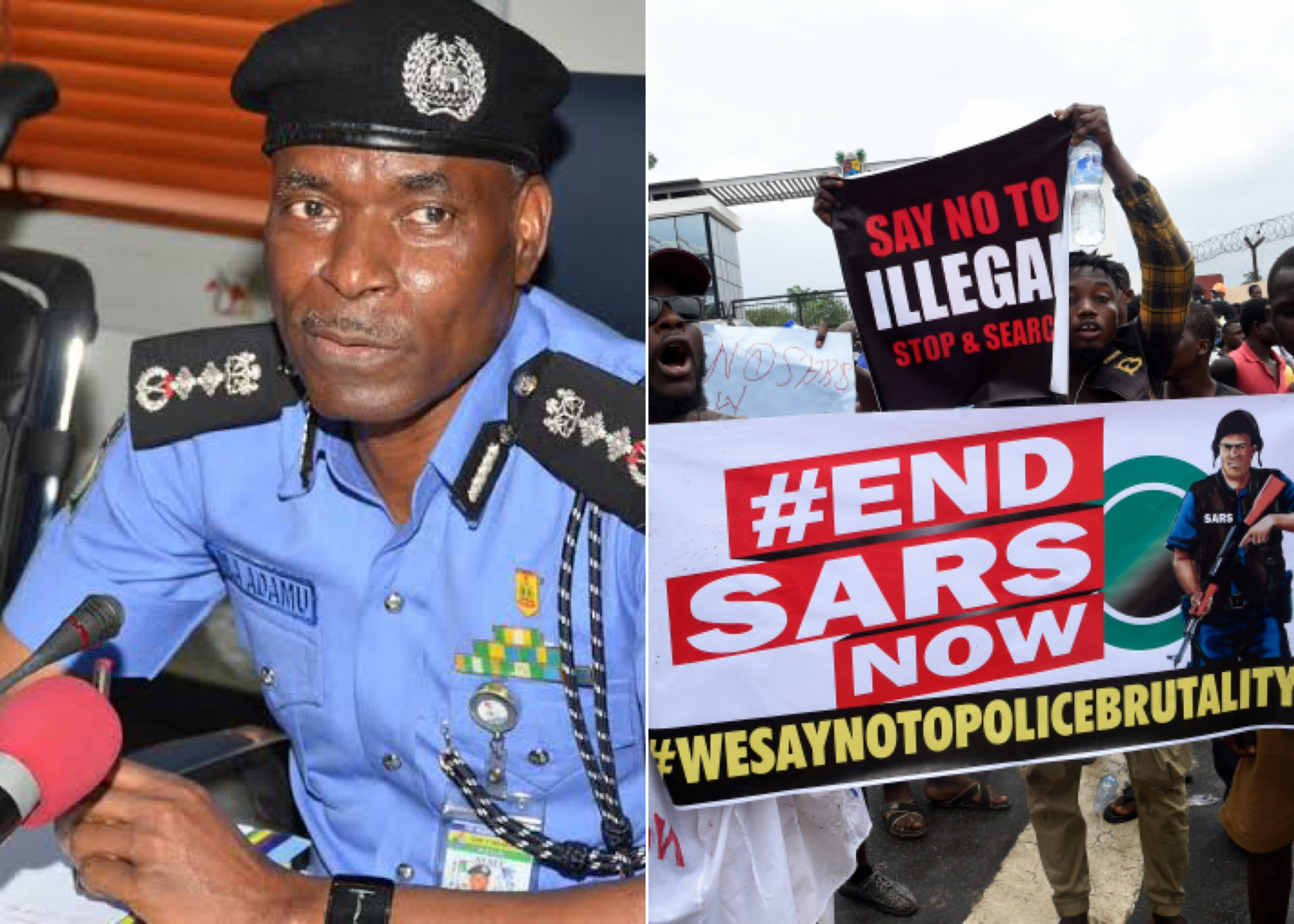 Nigeria Police Force (NPF) has applied to withdraw its initial suit seeking to stop the operation of states’ judicial panels set up to probe allegations of brutality and human rights abuses against citizens.

In a suit marked FHC/ ABJ/CS/1492/2020 and filed by O.M Atoyebi, police counsel, the force on Thursday argued that the establishment of panels of inquiry by state governors to investigate its activities was illegal and unconstitutional.

He urged the court to restrain the Attorneys-General of the 36 states of the federation and their various panels of inquiry from going ahead with the probe focussing on police impunity.

However, in counter-reaction, Mohammed Adamu, Inspector-General of Police (IGP), expressed his disapproval and ordered an investigation of the suit.

He said the force is committed to fulfilling all its obligations with regard to the disbandment of the defunct SARS, adding that the officer responsible for the suit has been queried and may be sanctioned “if found guilty of dereliction of duty”.

Following this, police counsel, Festus Ibude filled a notice of discontinuance of the suit on Friday, saying that the security agency said it wishes to withdraw the suit against all the defendants.

Take notice that the plaintiff herein intends to and doth hereby wholly withdraws its suit against all the defendants.