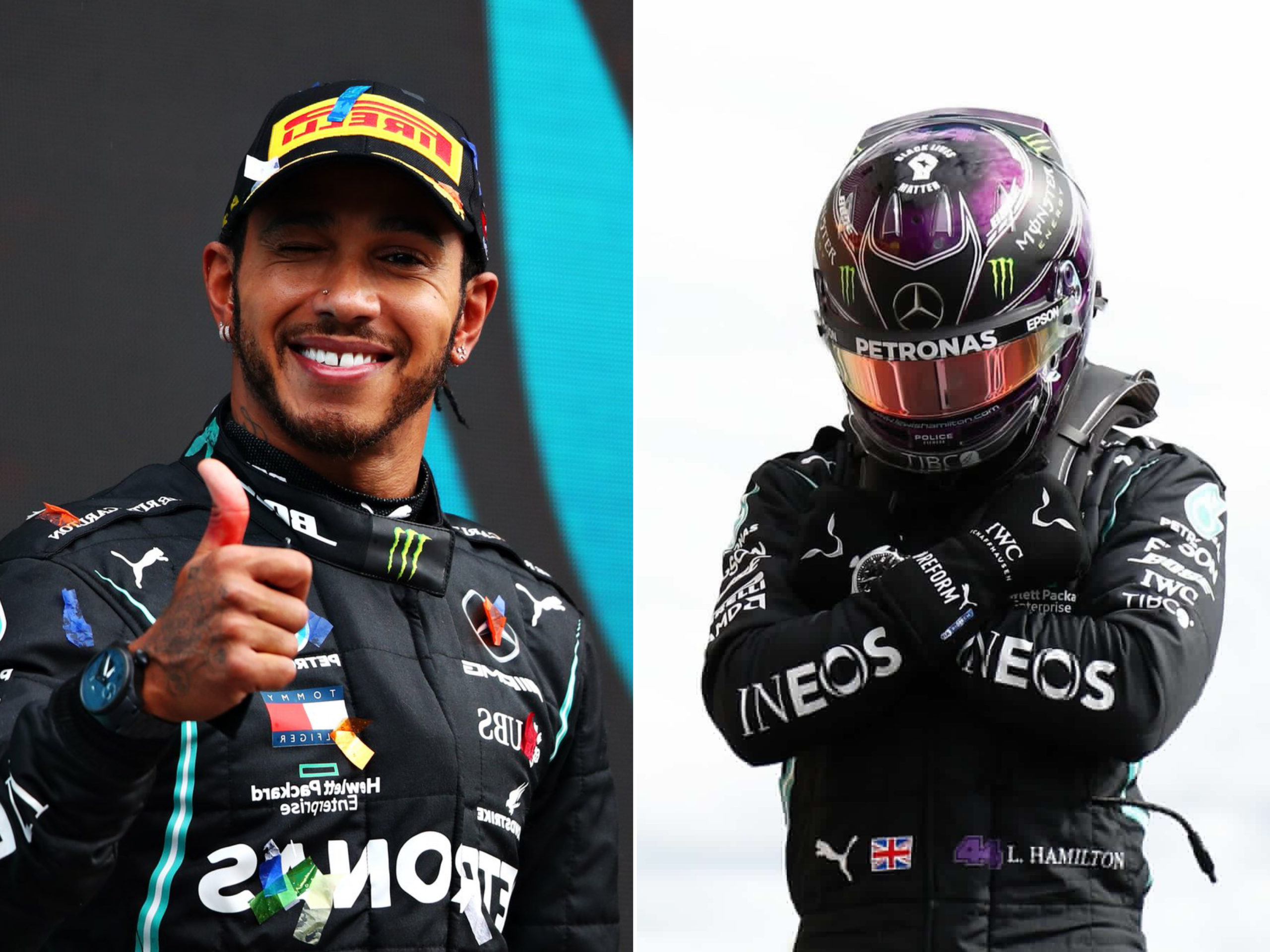 The award, which dates back to medieval times and carries the title ‘Sir’, is given to a select few for an exceptional achievement in any given activity.

Hamilton was awarded the knighthood at the end of a successful year that saw him match Ferrari great, Michael Schumacher as the driver with the most F1 titles this season.

Hamilton has seven world championships, six of them with Mercedes after reigning supreme during a coronavirus-hit 2020 campaign.

The 35-year-old surpassed Schumacher’s previous record tally of 91 race wins this term. He now has 95 and the 11 in 2020 represents his joint-best return for an F1 season in his legendary career. 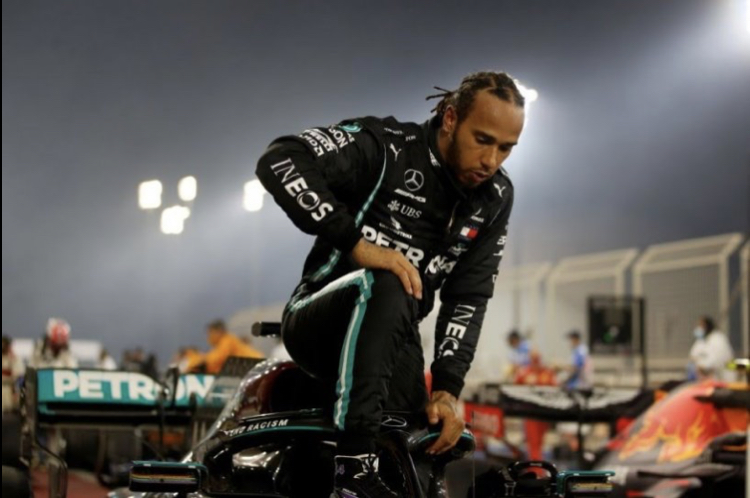 His knighthood comes 12 years after he received an Member of the Order of the British Empire (MBE) honor for services to motor racing at the end of 2008, the season that he won his first world championship title.

Hamilton is the third F1 world champion to receive a knighthood, following Jack Brabham (1978) and Jackie Stewart (2001), while the honour also went to Stirling Moss (2000). 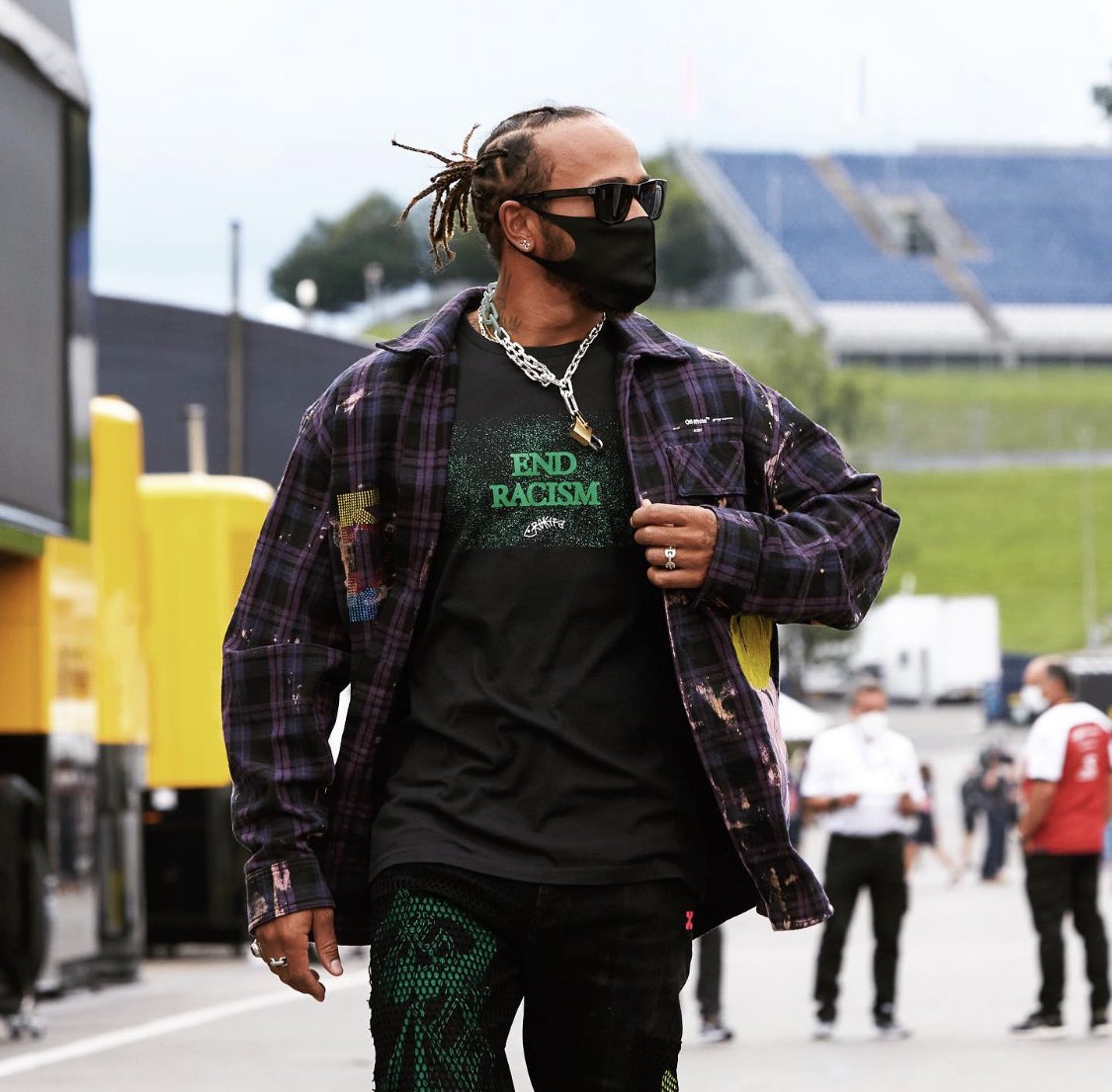 Aside from drivers, Williams F1 team founders Frank Williams and Patrick Head have also received knighthoods, in 1999 and 2015 respectively.

Hamilton has now been awarded a knighthood at 35, although he is not the youngest sportsman to be recognised in the modern era. 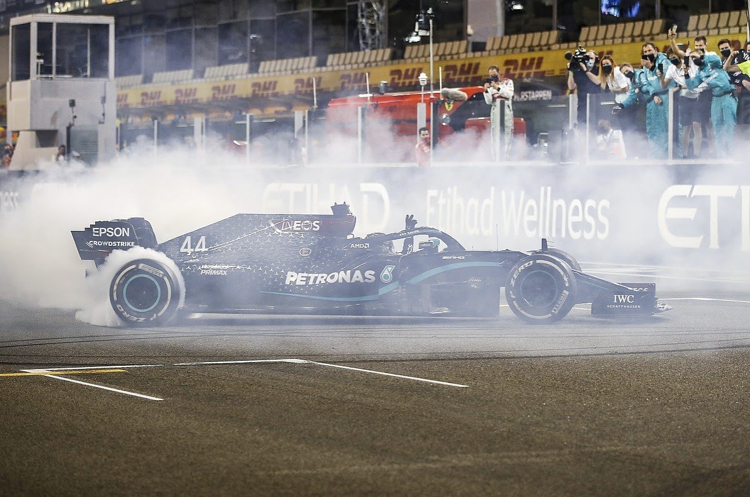 Tennis star Andy Murray was 29 when he was named in the 2017 New Year Honours list, following his second Wimbledon tennis championship victory, while cyclists Bradley Wiggins and Chris Hoy were both 32.

Just In: Buhari To Embark On Medical Trip To London On…

Lewis Hamilton Suffers Slippy Start To F1 2021 Season As He…