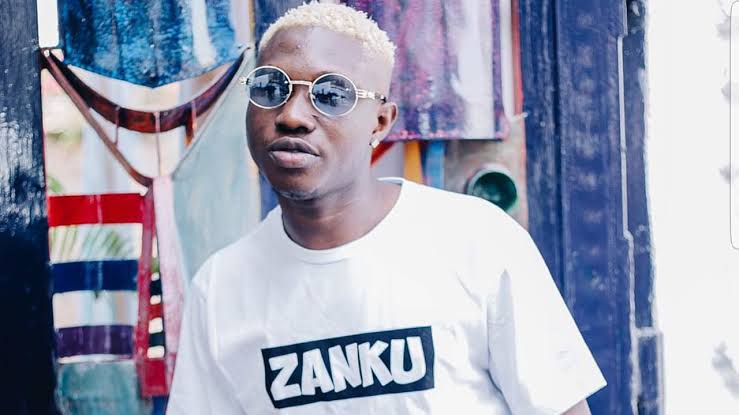 Singer, Omoniyi Temidayo Raphael, professionally known as Zlatan Ibile has said he would embezzle money and legalise marijuana if he becomes the president of Nigeria.

The 25-year-old revealed this while speaking about his journey to fame as an artist during an interview with BBC Pidgin.

Zlatan revealed that he worked as a bricklayer, gambled at game centres and did other menial jobs to take care of himself.

The musician said those were a few of the challenges he faced while starting his career as a musician.

When asked what he would do if he became the President of Nigeria, Zlatan said that he would embezzle money, stressing;

The rapper added that he would also set up a farm to grow weed and legalize it in Nigeria if he becomes President, stating that it is a lucrative business.

He gained further exposure following his collaboration with Chinko Ekun and Lil Kesh on the 2018 hit single “Able God”.

Shortly after, he released a single titled “Zanku” which means Zlatan Abeg No Kill Us with a new dance routine, followed by his debut studio album of the same name in 2019.

He has released numerous songs and featured on tracks from other artistes in the music industry.

In May 2019, EFCC arrested Zlatan alongside Naira Marley and a few others in connection with an alleged case of internet fraud and money laundering. A few days later, he was released on administrative bail.

Watch the video of Zlatan’s interview below;

DJ Cuppy Reveals Zlatan Has Blocked Her On Whatsapp,…

“I Believe Olamide More Than Some Pastors” – Zlatan…