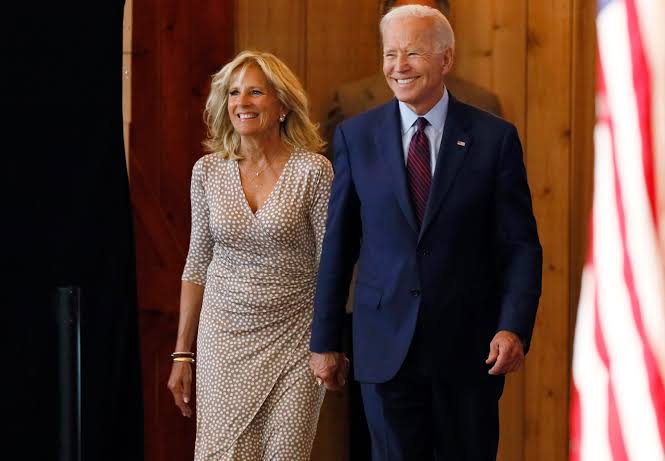 US President-elect Joe Biden and his wife, Jill, will publicly receive their first shot of the COVID-19 vaccine on Monday, a transition official said.

He also revealed that US Vice President-elect Kamala Harris and her husband, Doug Emhoff, will get their first doses the following week.

Biden’s incoming press secretary, Jen Psaki, told reporters that the US President-elect would be receiving the shot in public, as Pence did, in an effort event aimed at reassuring Americans the shot is safe.

Recent polls have shown that confidence in the COVID-19 vaccine is increasing but that many Americans still harbor doubts over the safety.

President Donald Trump, who frequently downplayed the severity of the virus and feuded with his top public health officials, has so far largely remained out of sight five days into the largest vaccination campaign in the nation’s history – one that could eventually put an end to the raging coronavirus pandemic.

He has held no public events to trumpet the roll-out and he has not been inoculated himself.

White House Deputy Press Secretary Brian Morgenstern said on Friday that the president, who contracted the disease back in October, is currently discussing with his medical team the appropriate time to get vaccinated and that the president is “perfectly willing” to receive it.