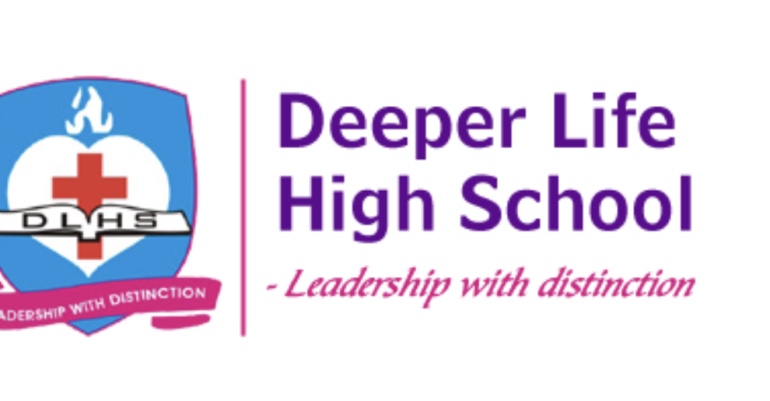 Deeper Life Bible Church has on Tuesday, December 29 said that it will later today address the public on the alleged assault of one of its students, Don Davis in its school in Uyo, capital of Akwa Ibom.

The church would be speaking on the matter for the second time — hours after some Nigerians had demanded justice for the 11-year-old boy and called out founder of the church, Pastor Williams Kumuyi on microblogging platform, Twitter for keeping mum about the incident.

MDB earlier reported how Deborah Okezie, the mother of the 11-year-old student, Don Davis, claimed her son was sexually molested by his seniors after the principal moved him to their dormitory for urinating on his bed.

In a viral video on Facebook, Okezie cried out to Nigerians, pleading for help to get justice for her son who had been molested by his senior students and starved consistently at Uyo Campus of the school, despite the full payment of fees.

According to information obtained from the video, Don Davis’ mother had gone to pick him up on Friday from the school and was the last person to pick up her child there.

However, she noticed that he was sick and had not been attended to. The woman also alleged that she noticed her son was not able to sit properly, which prompted her to check his buttocks.

From the look of his anus, Deborah said her son had been sexually molested.  This was later confirmed by doctors at the hospital where Don Davis was taken. The young boy claimed that his seniors in the school inserted their fingers into his anus.

Reacting to this, Akwa Ibom State Governor, Udom Emmanuel, mandated Commissioner for Education, Dr Enobong Mboho, to commence investigation into the alleged case of child abuse at the school.

Also, Deeper Life High School management stated that the alleged happenings were not tolerated in the institution and investigation was ongoing.

On his part, Iniobong Archibong, father of Don Davis, revealed that the school authorities told the family to withdraw the case to cover up the assault.

The mother thereafter narrated how she was attacked at the office of Enobong Mbobo, the commissioner for education in the state, who had invited her and her son for questioning on the instruction of the state government.

In latest development, Deeper Life Bible Church, owners of the school, in a tweet revealed that the Education Secretary of the Deeper Life High School will share some update on Don Davis’a case later today.