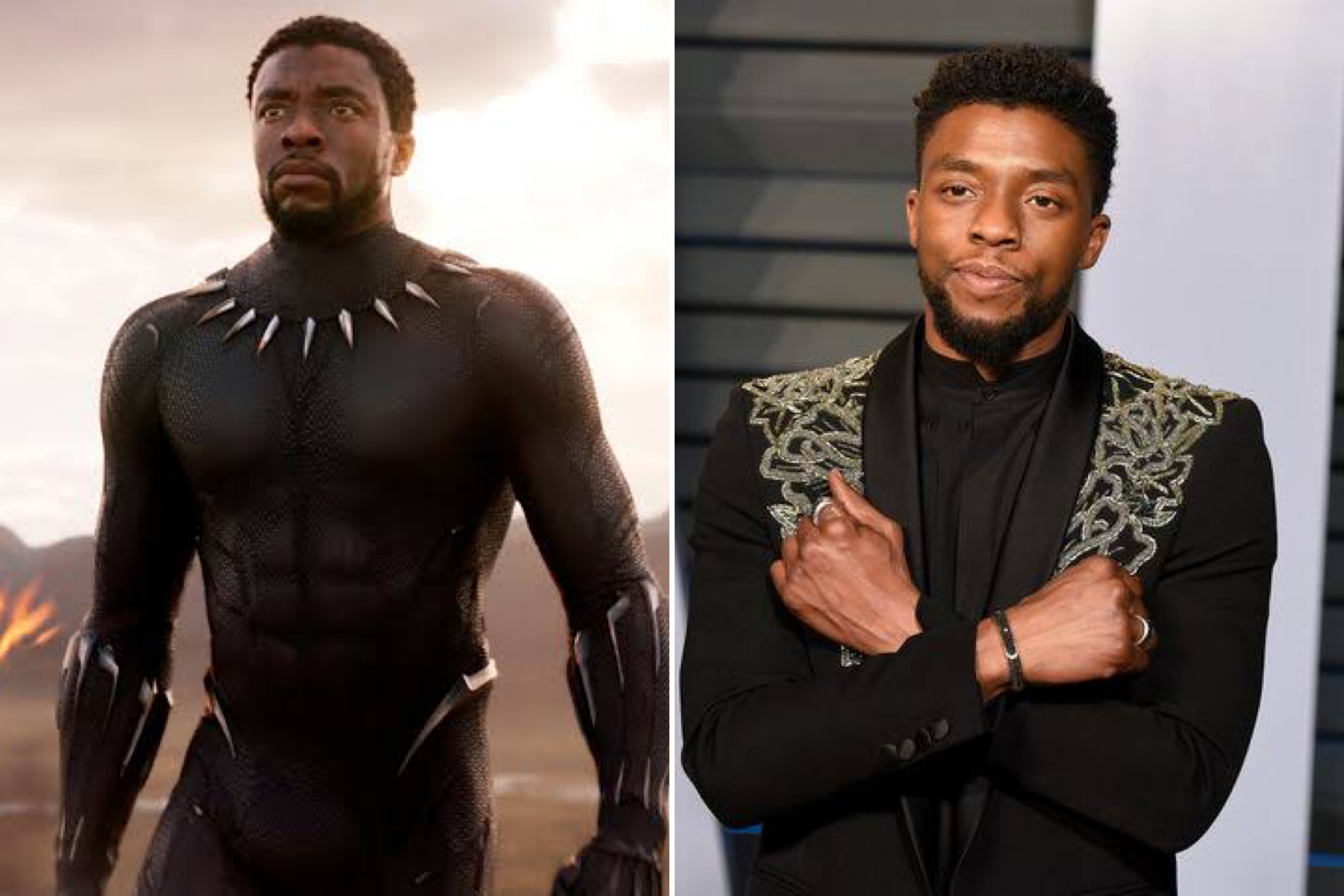 Marvel Studios will not be recasting the role of ‘King T’Challa’ in upcoming Black Panther 2 in honor of the late star actor, Chadwick Boseman, it has emerged.

Walt Disney Company, which owns Marvel, made this known in a statement on Friday saying the film will instead “explore the world of Wakanda”, the fictional country in which the first film took place.

Black Panther 2, opening July 8, 2022, is being written & directed by Ryan Coogler. Honoring Chadwick Boseman’s legacy & portrayal of T’Challa, @MarvelStudios will not recast the character, but will explore the world of Wakanda & the rich characters introduced in the first film.

Boseman died on August 30 after a four-year battle with colon cancer, which he had not publicly disclosed. He had been undergoing treatment for the cancer while filming the first “Black Panther” film. The cancer had progressed to stage four at the time of his death.

Since August 30, Marvel Studios has kept a pinned message on the top of its Twitter account stating that Boseman “will always be our King”.

You will always be our King. pic.twitter.com/6yfKb913rI

Kevin Feige, the president of Marvel Studios, addressed the decision during a livestream of Disney’s annual investor day on Thursday.

His portrayal of T’Challa the Black Panther is iconic and transcends any iteration of the character in any other medium from Marvel’s past — and it’s for that reason that we will not recast the character.

However, a planned sequel to the 2018 smash hit – which saw Boseman play the first black superhero to get his own standalone film in the franchise – will still go ahead using “all of the rich and varied characters introduced in the first film”, Feige said.

To honour the legacy that Chad helped us build through his portrayal of the king of Wakanda, we want to continue to explore the world of Wakanda with returning director Ryan Coogler hard at work on the sequel now.

The original “Black Panther,” set in the fictional African kingdom of Wakanda, was adored by critics and audiences, becoming the first comic book film to be nominated for best picture at the Oscars and grossing over $1 billion worldwide.

Oke Obi-Enadhuze, Young Man Who Got Killed Few Hours After Tweeting ‘Nigeria Will Not End Me’, Laid To Rest (photos/video)