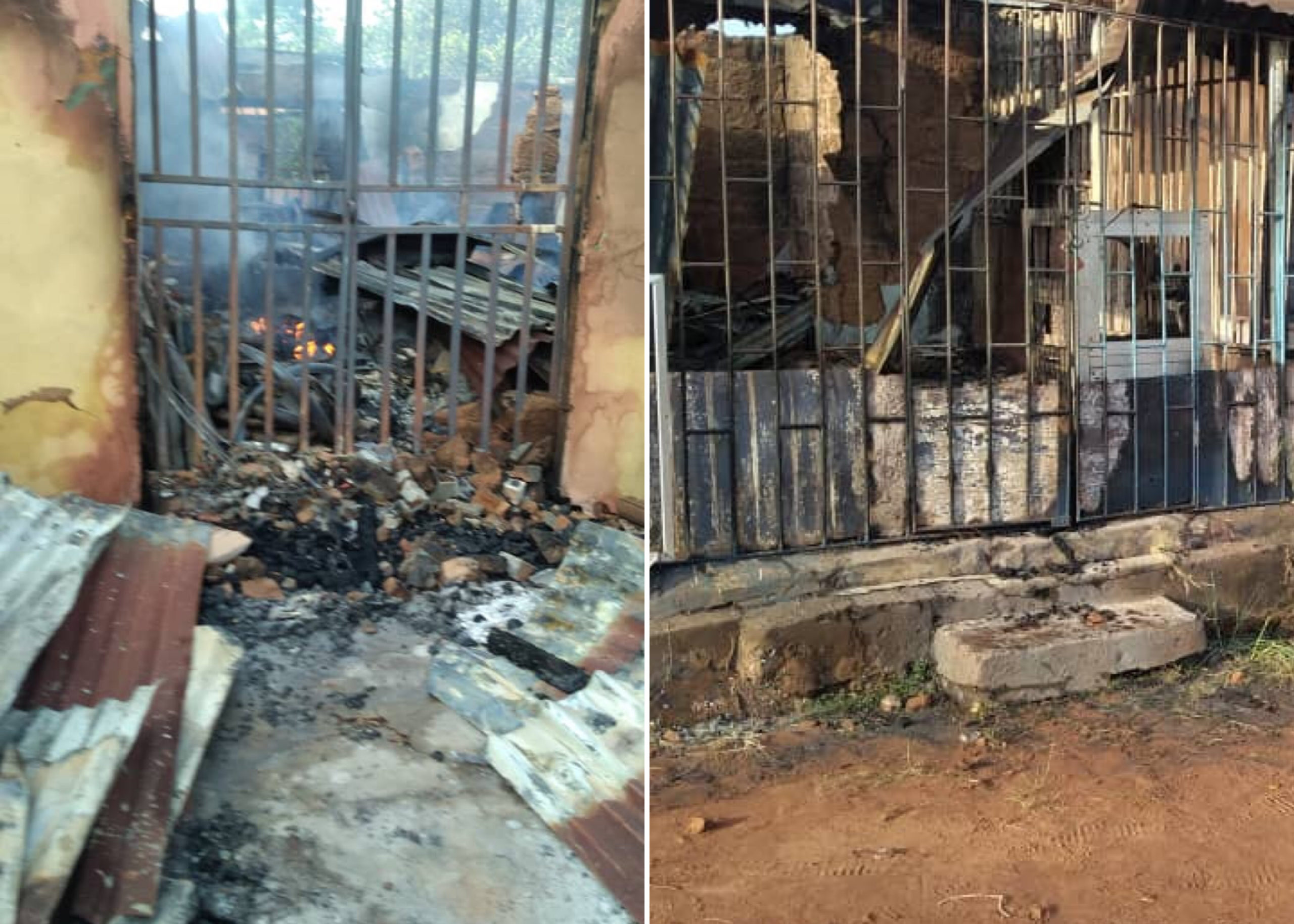 Seven shops have been destroyed in a fire outbreak that started at midnight on Sunday, December 6 in Ufuma, Orumba North Local Government Area of Anambra State.

The cause of the fire outbreak was reportedly as a result of a power surge following an electrical fault.

Confirming the incident, the spokesperson of the state police command, Haruna Mohammed said no life was lost and that the value of properties destroyed is yet to be determined.

On the 6/12/2020, there was a report of fire incident at Ufuma junction in Orumba North LGA of Anambra State. The fire incident which allegedly started around 1:20am razed down completely Seven (7) lockup shops destroying properties worth millions of naira.

Meanwhile, police operatives attached to Ajali Division visited the scene and cordoned off the area to prevent hoodlums from looting while the fire was put off by local volunteers.

No loss of life and value of property destroyed is yet to be determined. Case under investigation to ascertain the circumstances surrounding the incident.

See some photos from the scene of incident below; 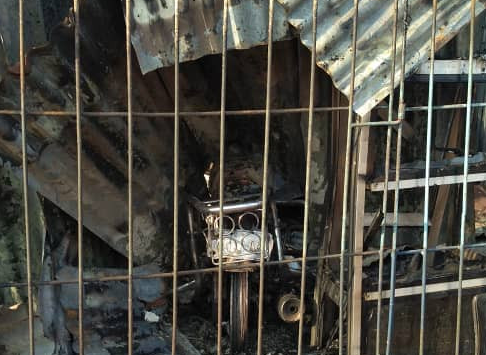 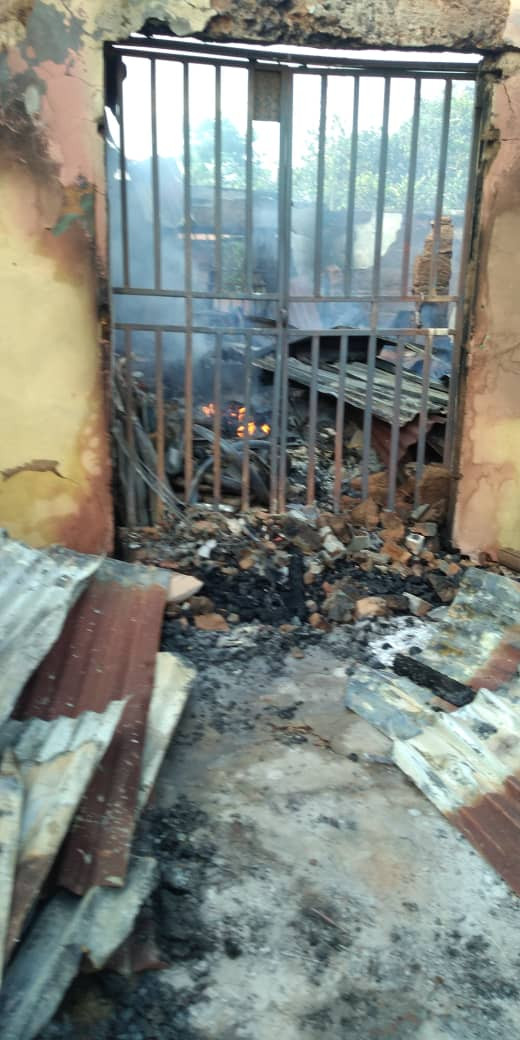 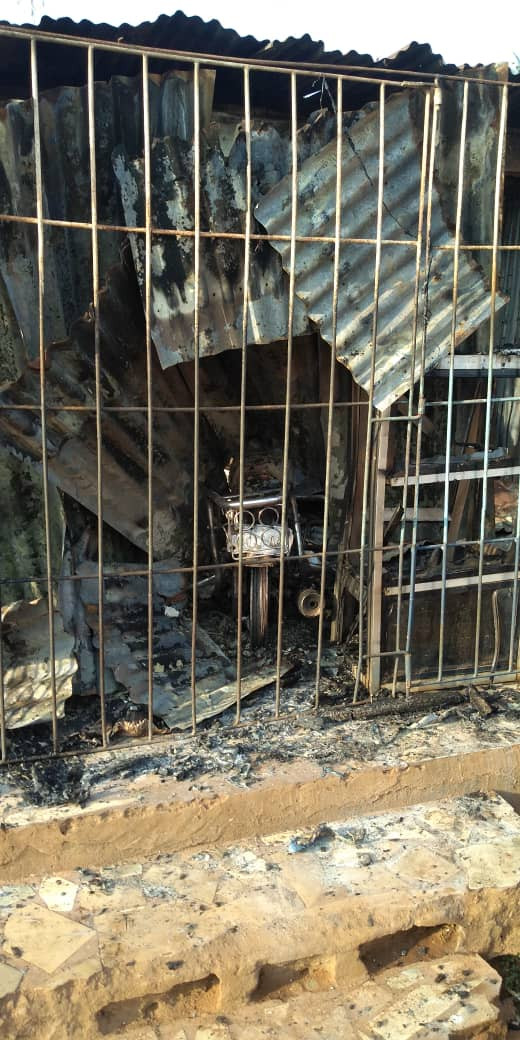 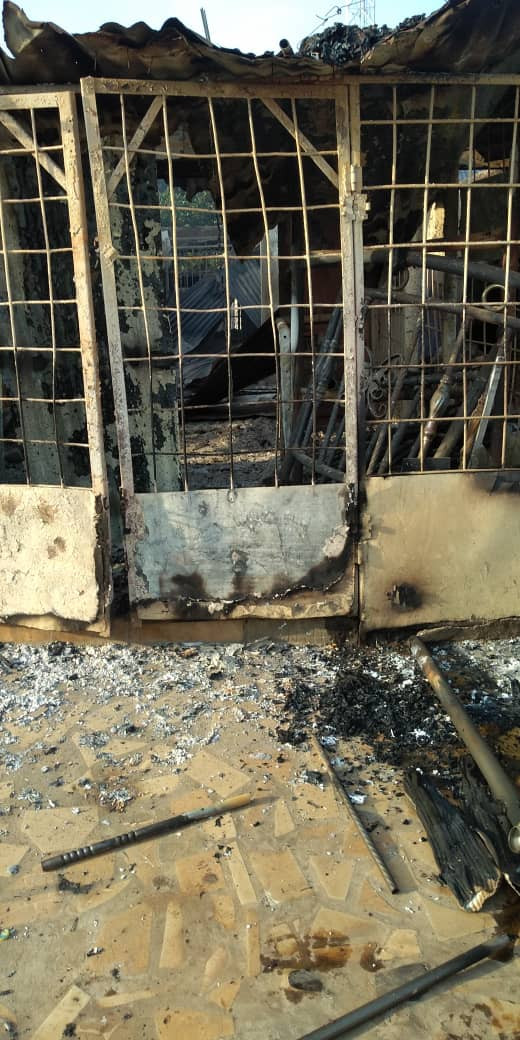 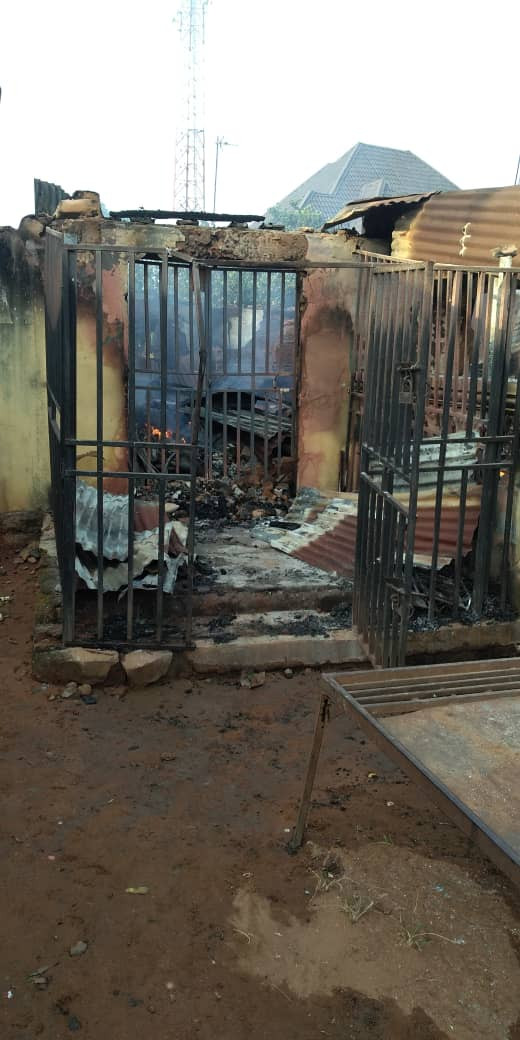 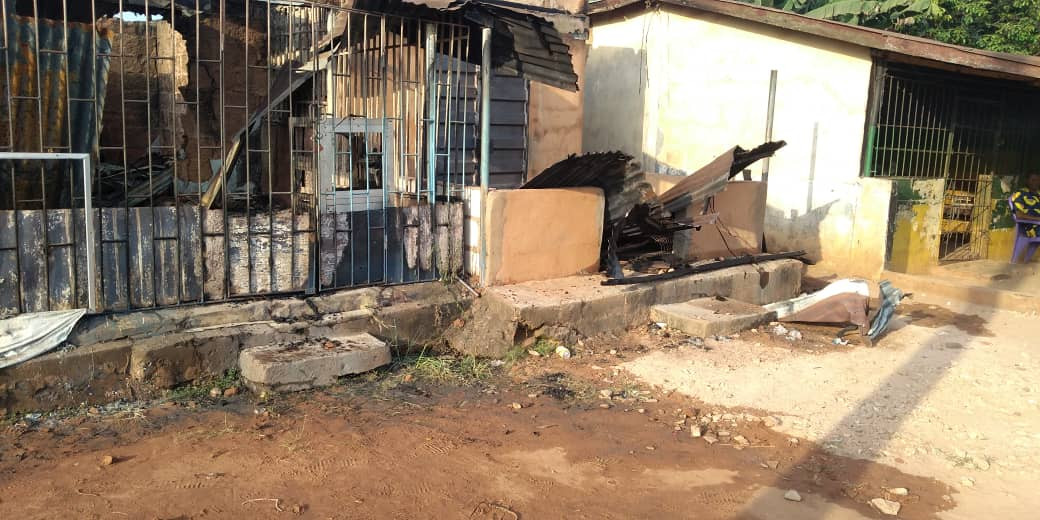 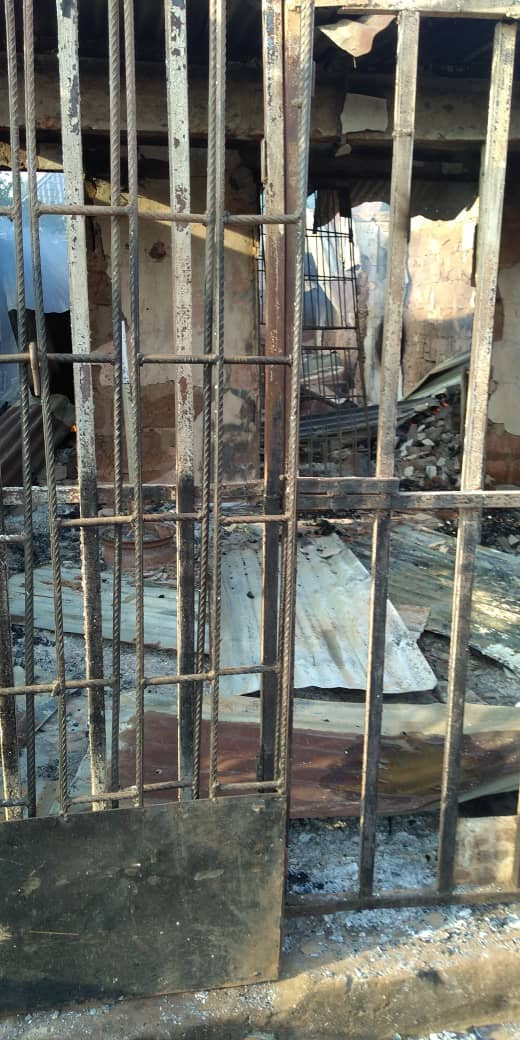 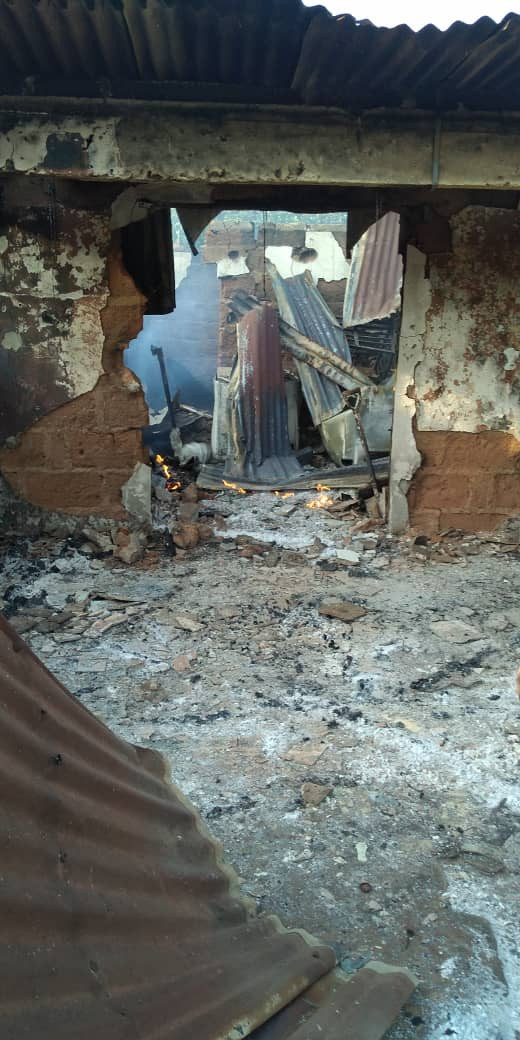