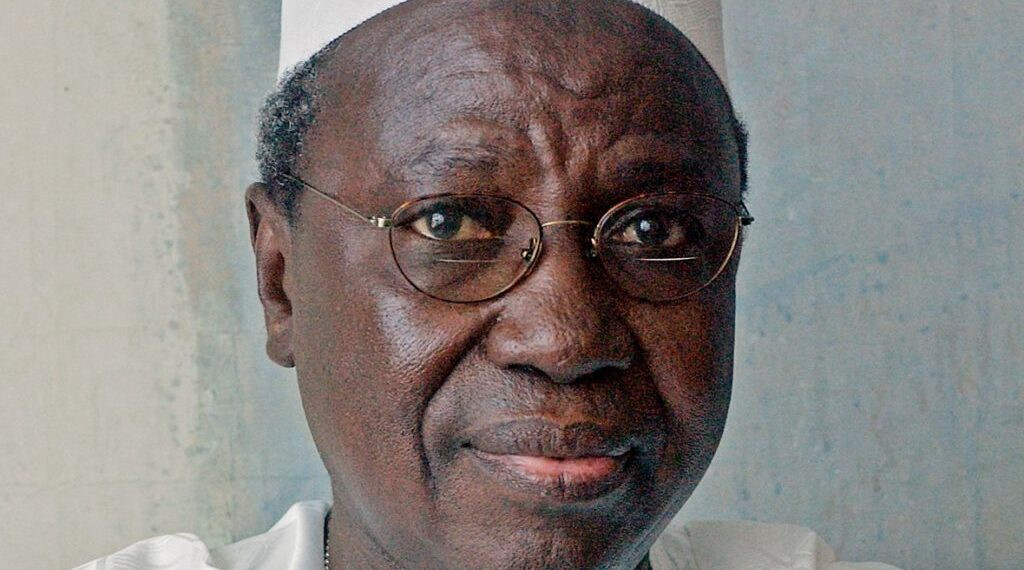 EFCC stated that the trio received N950 million on March 25, 2015 from PDP without transacting through a financial institution contrary to section 1(a) of Money Laundering Act 2011, punishable under section 16 (2b) of same act.

Shekarau was later discharged and acquitted by the same court after he filed and won a case of no submission at the court of appeal leaving Wali and Ahmed with a three count charges before the Federal High court.

However on Friday, while delivering the judgement, the trial judge Lewis Allagoa said the prosecution has failed to prove their case beyond a reasonable doubt.

Following this, the judge Lewis Allagoa, therefore, discharged and acquit the defendants.