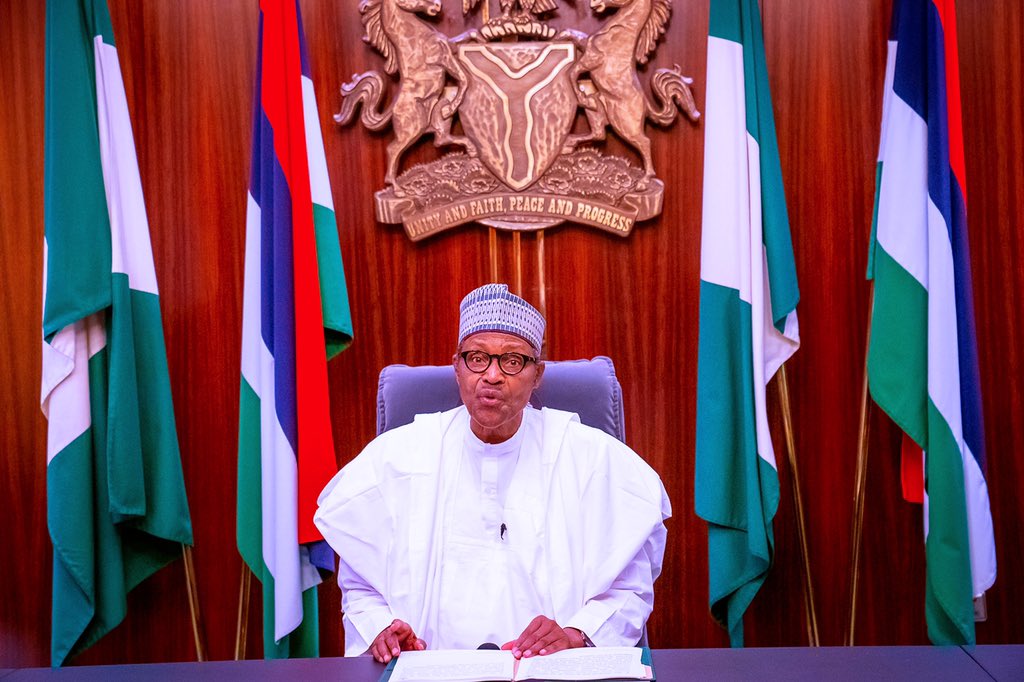 President Muhammadu Buhari will make a new Year broadcast to the nation Friday, January 1, 2021 at 7am, the Presidency said on Thursday.

Senior Special Assistant to the President (Media and Publicity), Garba Shehu, disclosed this in a statement on Thursday.

Garba enjoins television, radio and other electronic media outlets to join the network services of the Nigerian Television Authority (NTA) and Federal Radio Corporation of Nigeria (FRCN) respectively, for the broadcast.

Meanwhile, President Muhammadu Buhari earlier today signed 2021 budget into law at the Council Chambers of the State House in Abuja.

It would be recalled that the N13.588 trillion budget for 2020 was passed by the National Assembly last week Monday before embarking on its holiday.

The National Assembly, while approving the proposal on December 21, raised the estimate of N13.082 trillion to N13.588 trillion.

This was an increase of N505 billion from the proposed figures presented by the Buhari administration.