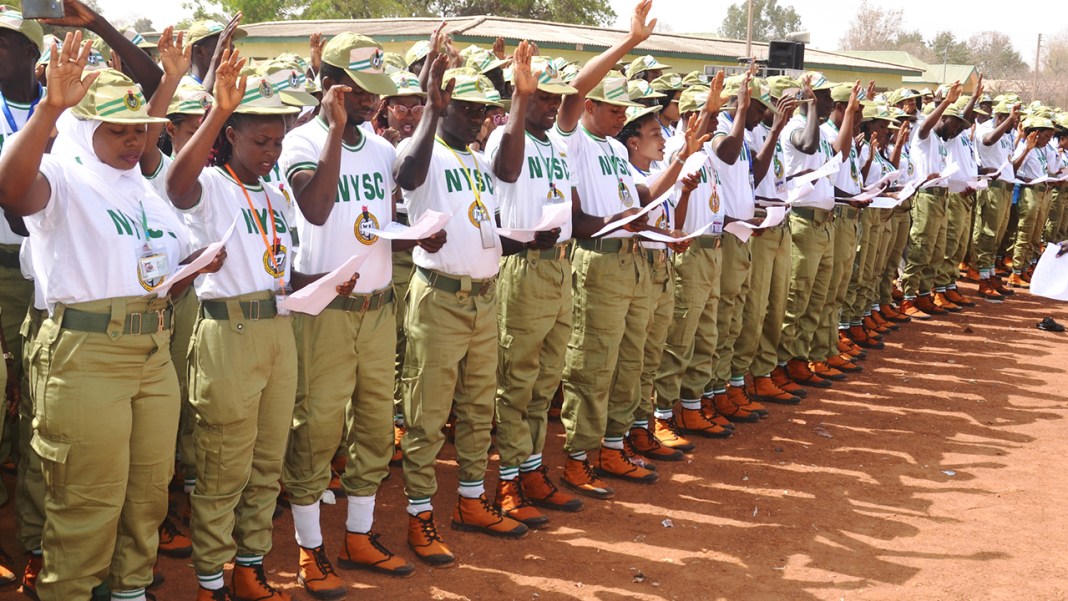 Adenike Adeyemi, Director, Press and Public Relations of the scheme, disclosed this in a statement on Wednesday in Abuja.

She however clarified that 16 other corps members were never abducted, as reported by some quarters of the media.

The true position is that, indeed, 17 corps members that completed the 2020 Batch “B” Stream 1B orientation programme at Ede, Osun State, on Tuesday, December, 22, 2020 boarded vehicles heading towards the northern part of the country.

Tragically, along Jere-Abuja Expressway, they were accosted by a gang of armed robbers whose sporadic gun shots unfortunately felled corps member, Bomoi Yusuf. It is imperative to state that the 16 other corps members were never abducted.

According to her, the death of any corps member is a big loss, not just to his family, but to the scheme and the entire nation at large.

Management wishes to convey its deepest condolences to the family of Late corps member Yusuf and prayed God to grant them the fortitude to bear the painful loss.

She said the Director-General of the scheme, Shuaibu Ibrahim, admonished all corps members to adhere strictly to the safety guidelines issued to them from time to time, which particularly frowns at night travels.