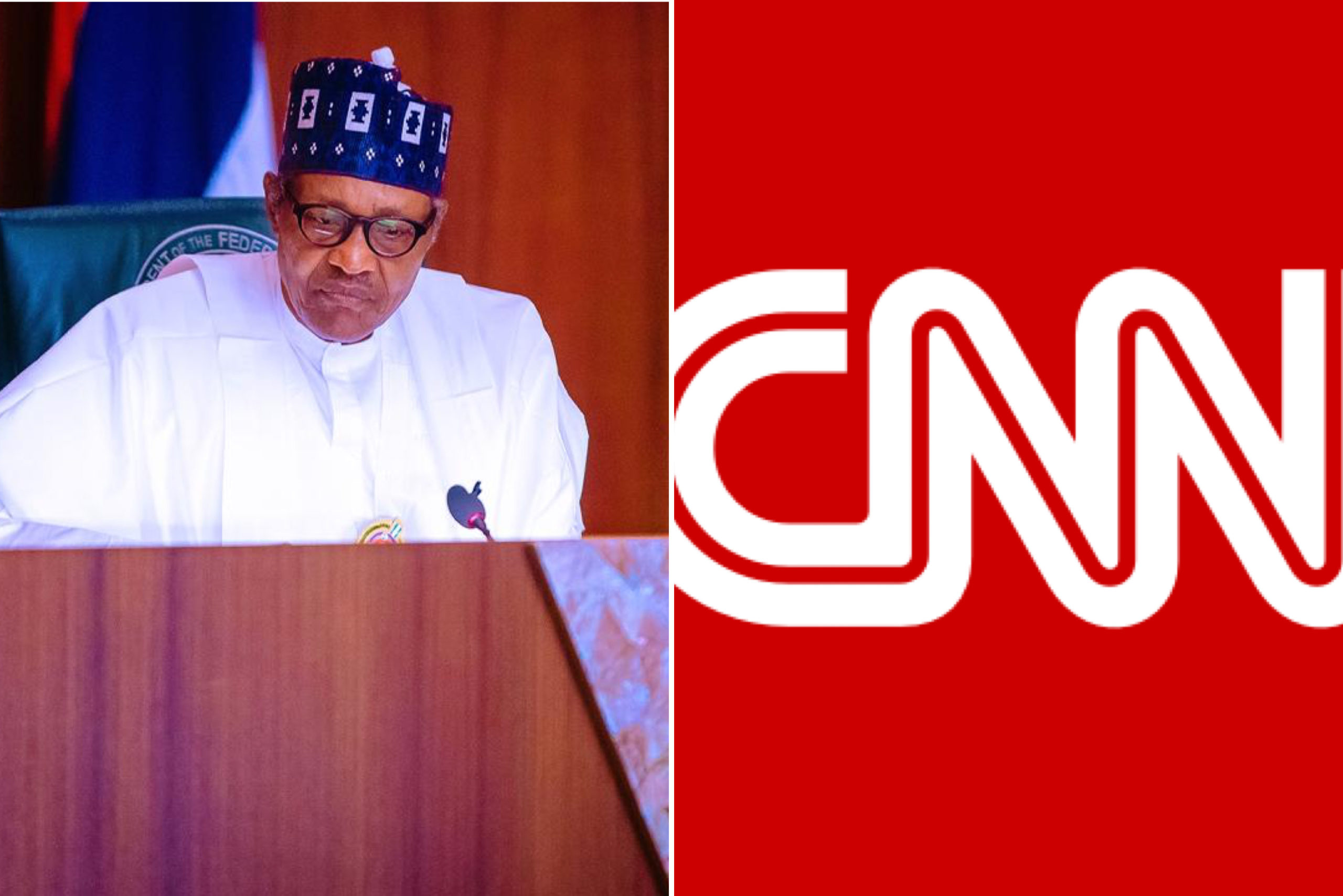 Presidential media team has met with British Broadcasting Corporation (BBC) team to discuss its reportage of #EndSARS protest which climaxed on October 20 with the shooting of protesters at Lekki toll gate in Lagos State.

Minister of Information and Culture, Lai Mohammed has repeatedly commended BBC over its report of the protest. On the other hand, he criticised CNN, saying the publication has reported a one-sided story.

It would be recalled that CNN carried out an independent investigation into the actual happenings during the night of the shooting.

The investigation uncovered that protesters were actually shot dead following series of interviews with victims, contrary to denial by FG and Army.

Following FG’s accusation, CNN insisted that it gathered that soldiers shot live bullets at protesters, which the government and the military have severally denied it.

President Muhammadu Buhari had in a tweet on Wednesday said he was “disgusted” by foreign media coverage of the protest especially CNN and BBC.

I was disgusted by the coverage, which did not give attention to the policemen that were killed, the stations that were burnt, and prisons that were opened. (They said we are all at fault. We don’t have the sympathy of anyone. We are on our own).

In latest development, Presidency announced on Friday that presidential media team met with the BBC team to discuss the matter.

Following concerns expressed about reporting of #endsars in Nigeria, the presidential Media team met with the BBC team to discuss the matter. We acknowledge that the BBC has reported extensively on all sides of this story. We are pleased that the BBC has heard our concerns.

Ondo: One Feared Dead, Many Trapped As Building Collapses (Photos)

Lekki Toll Gate: ‘There Are Attempts To Frustrate EndSARS…

Expert Says Scene Of Lekki Shooting Had Been Compromised…