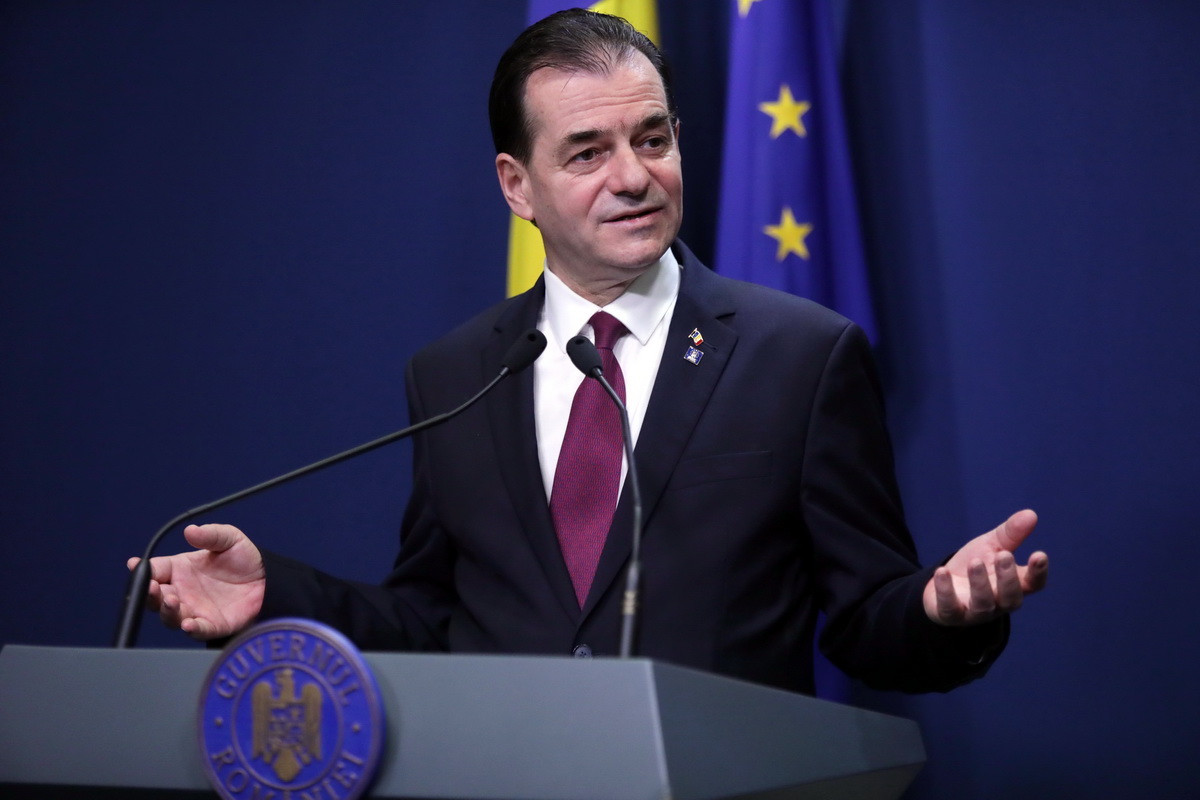 Despite losing to the opposition Social Democrats (PSD), Mr Orban said he still hoped that his National Liberal Party (NLP) could put together a majority coalition to choose his successor. With 95% of ballots counted, the PSD had 30% of the vote to the NLP’s 25%.

Orban who announced his resignation in a televised statement, did not provide a clear explanation for how his party hoped to reach a new governing majority in the 465-seat bicameral parliament.

I have today decided to tender my resignation. My decision should clearly show that I’m not clinging to any position. For me the national interest comes before the party and personal one.

President Klaus Lohannis is expected to pick another cabinet minister to lead the government on an interim basis.

Only 33% of potential Romanian voters went to the polls Sunday, compared with nearly 39.5 percent in 2016. Observers blamed the historically low turnout on voters’ fears of infection, but also on general disillusionment with Romania‘s political class.