UEFA Europa League Round Of 32 Draw 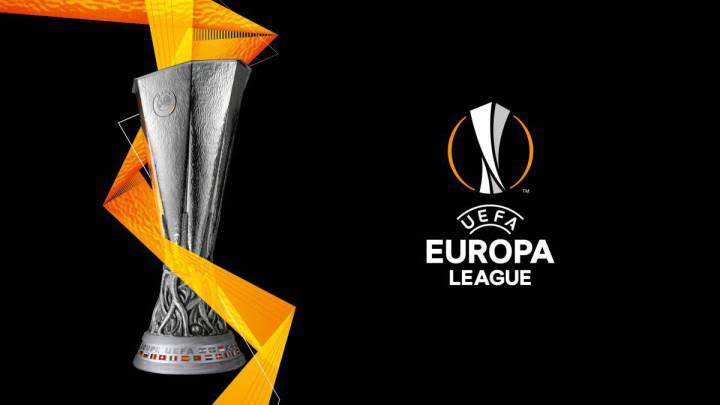 Manchester United will play Real Sociedad in the Round of 32 of the Europa League, after missing out of UCL Round of 16.

United will face former star, Adnan Januzaj and ex-rival, David Silva over the course of two-legs when the EUL returns in February. Sociedad lead the Spanish La Liga with just one loss in 13 matches.

However, Premier League leaders, Tottenham will face Wolfsberger who lie seventh on the table of the Austrian Bundesliga while fellow London club, Arsenal will slug it out with Portuguese outfit, Benfica.

The first leg of the UEL Round of 32 fixtures will take place on February 18, with the second leg scheduled for a week later, on February 25. The kickoff times will be announced later.

See the Europa League last-32 draw in full below; 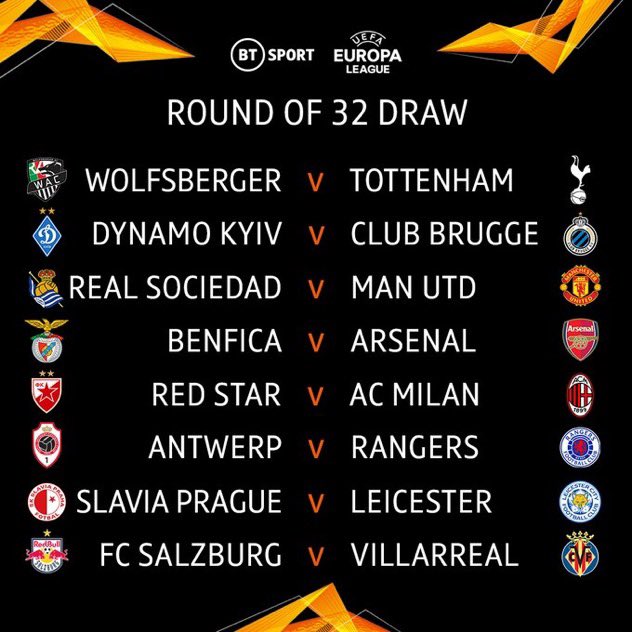 UEFA has also decided to continue with the five-substitute rule for the new UEL season, which means can include 23 players in their squad for the competition.

Moreover, Video Assistant Referee (VAR) will only be used from the knockout stages of the competition apart from allowing five substitutions, which has been in place since the group stages.