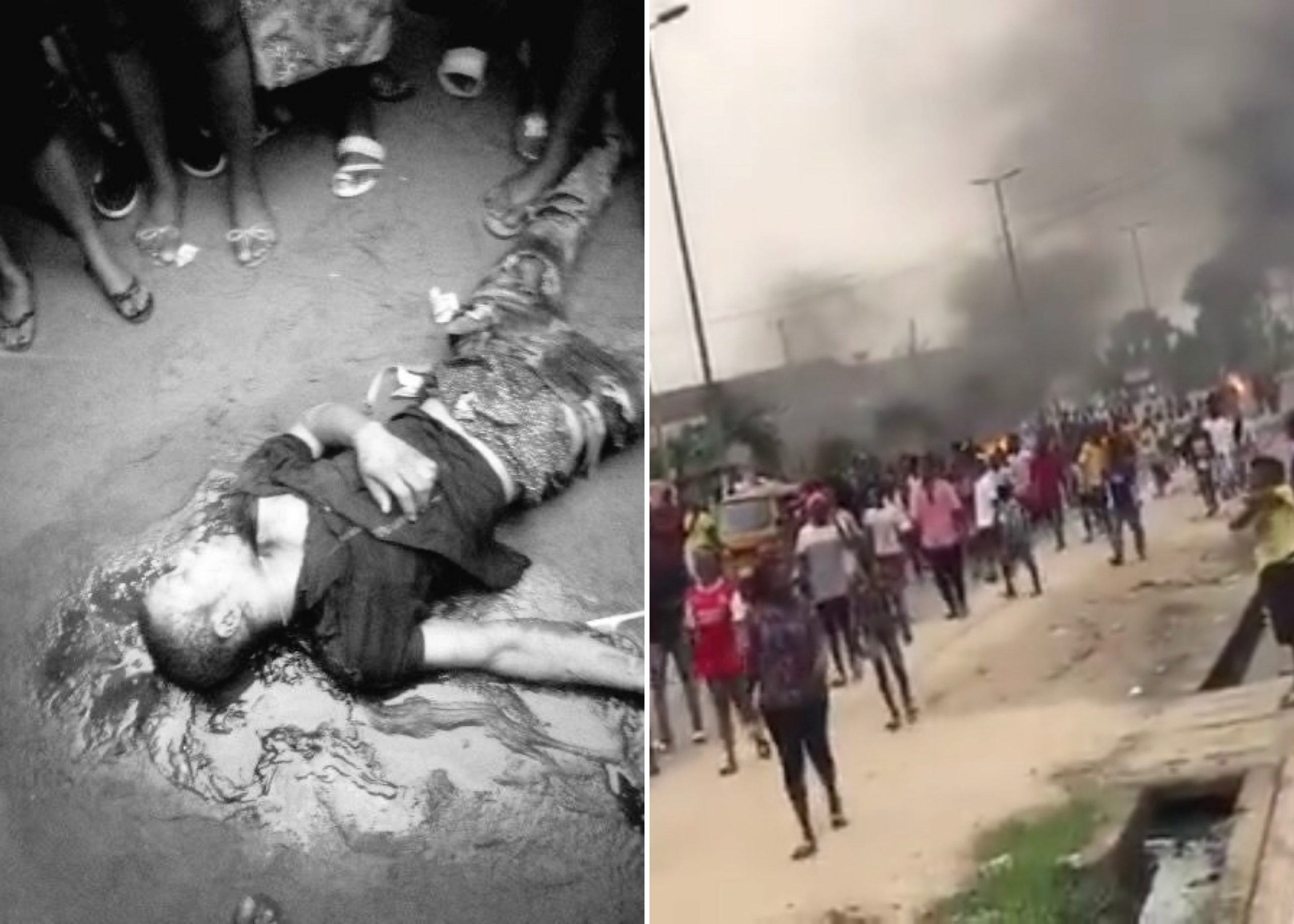 A young tricycle driver named Okechukwu better known as Schoolboy in Rivers State has been allegedly shot dead by a policeman over N100 bribe, sparking unrest in Rukpokwu community.

According to an Instagram user @Jordiithegreat who shared videos from the scene, the commercial driver was shot dead after he refused giving the policeman N100.

Brother to late Schoolboy, who is also a keke driver, in an interview with NigeriaInfo, explained that while he was preparing to start work for the day, he was informed that his brother has been shot dead by a policeman.

He added that following the incident, the body of Schoolboy was taken to the police but alleged that they were prevented from getting closer to the station as officers began to shot at youths as they approached, killing and injuring some.

INTERVIEW: Brother to Late Schoolboy, Okechukwu, a keke driver killed this morning by Police officers in Rukpokwu, Rivers State narrates what happened to his brother.

The incident has since sparked outrage in Rukpokwu community as they demand justice for the late keke driver.

Watch some graphic photos and videos from the scene of the incident below; 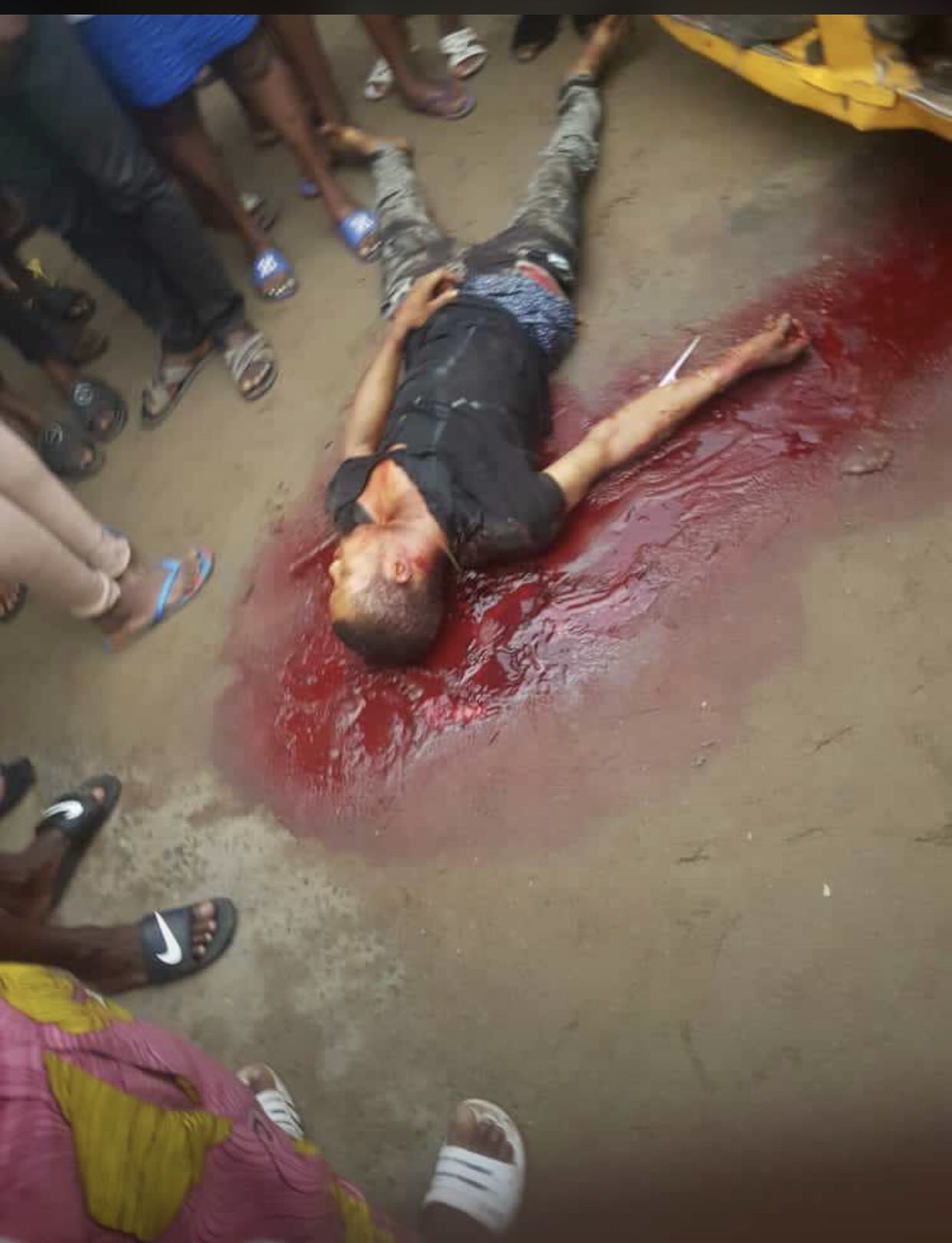 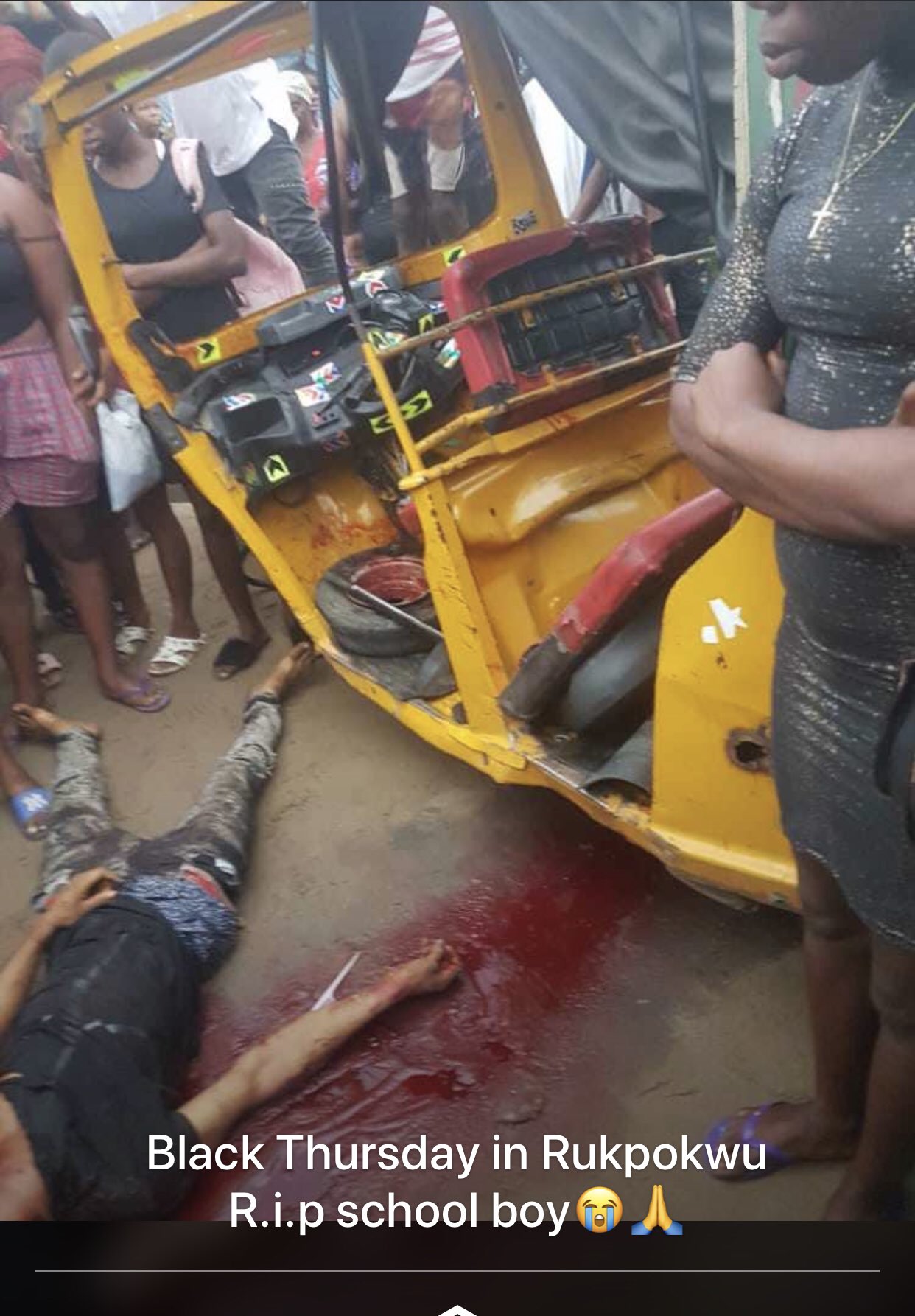 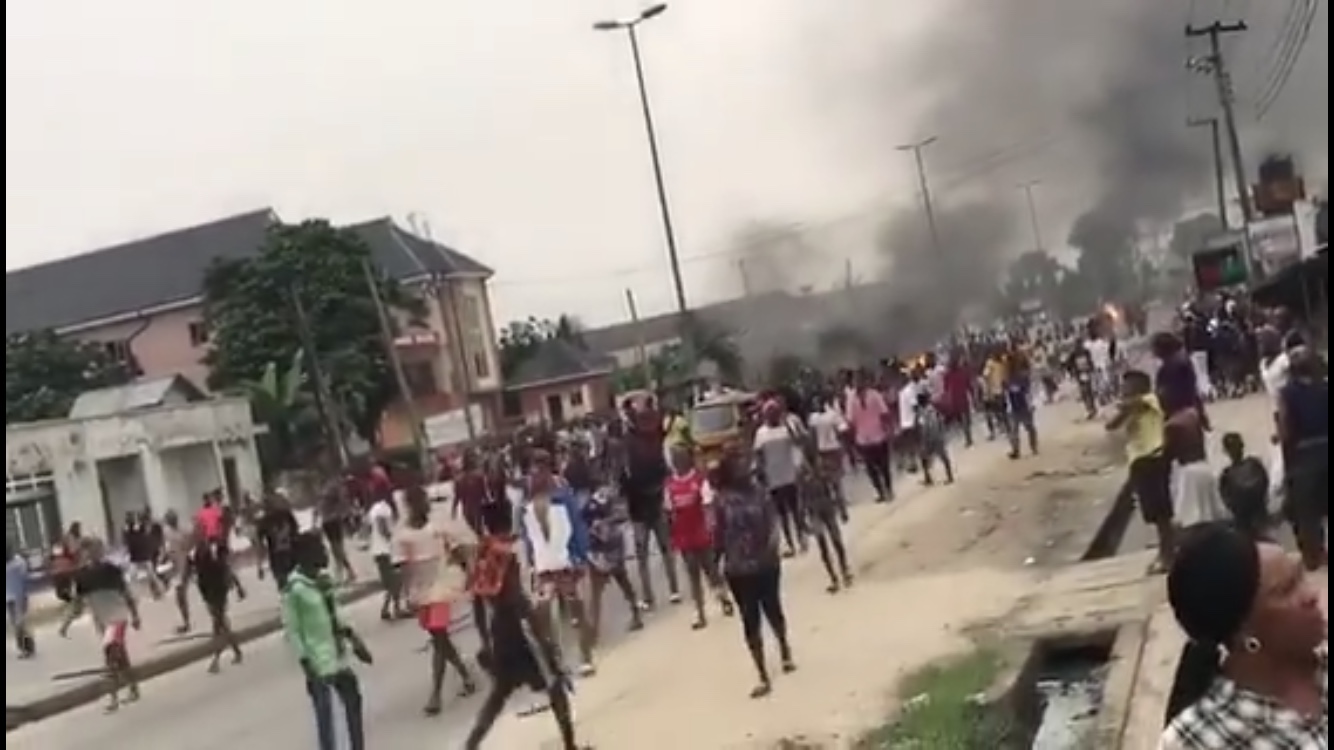 A Police Officer allegedly shot a keke driver all because he refused to give him bribe.

JUST IN: New Protest in Port Harcourt. After police killed a Keke Rider because of 100Naira this morning. #EndPoliceBrutality pic.twitter.com/B5qbFjxyf0