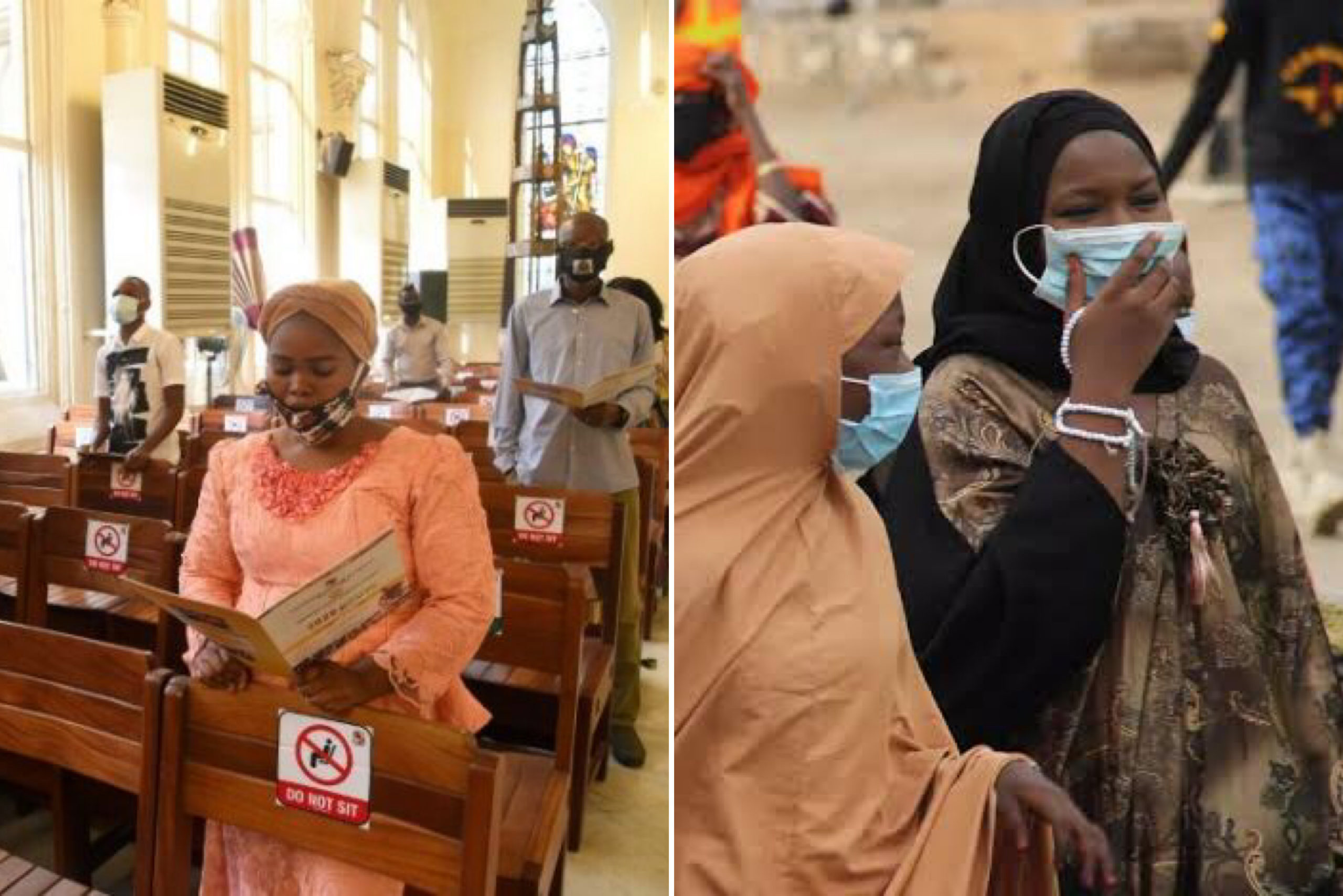 United States has on Monday placed Nigeria for the first time on a religious freedom blacklist, paving way for potential sanctions if there is no improvement on the record.

Secretary of State, Mike Pompeo said the United States designated Nigeria as a “Country of Particular Concern” under the International Religious Freedom Act of 1998 for religious freedom, for engaging “systematic, ongoing, egregious violations of religious freedom”.

Pompeo, who is an evangelical Christian, tweeted;

The U.S. is unwavering in its commitment to religious freedom. No country or entity should be allowed to persecute people with impunity because of their beliefs. These annual designations show that when religious freedom is attacked, we will act.

Nigeria now joins nations like China, Iran, Pakistan and Saudi Arabia on the list. Other nations on the blacklist are Eritrea, Myanmar, North Korea, Tajikistan and Turkmenistan.

The State Department did not immediately elaborate on why it designated Nigeria but, in its annual report earlier this year, took note of concerns both at the federal and state levels.

It pointed to the mass detention of members of the Islamic Movement in Nigeria, a Shiite Muslim group that was banned last year on terrorism allegations.

Nigerian army killed some 350 Shiites, many of them gunned down or burned alive, in a 2015 confrontation, according to human rights groups.

However, Catholic Church criticized the prohibition on the group, fearing it set a dangerous precedent for all religions.

The State Department report also highlighted the arrests of Muslims for eating in public in Kano state during Ramadan, when Muslims are supposed to fast during daylight hours, and new regulations on preaching in Kaduna state.

Nigeria is the base of Boko Haram, the Islamist extremists whose 11-year insurgency has killed more than 36,000 people and spread to neighbouring countries.

Also, US Conference of Catholic Bishops, in a letter to Pompeo, said that far more Nigerians were being killed in herder-farmer conflicts, in which Christians have borne the brunt as climate change worsens desertification.

As a result of all these attacks on religious groups, International Committee on Nigeria, an advocacy group, has urged the United States to appoint a special envoy, calling the Buhari government’s response to the violence “weak” and voicing fear that it will worsen.

‘All Issues Have Been Resolved’ – Former YBNL Princess, Temmie Ovwasa Says After Calling Out Olamide