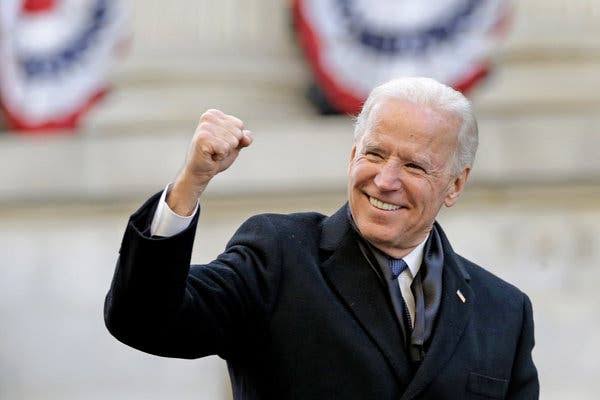 Joe Biden has been confirmed as the next US president on Monday by the Electoral College by recognizing his victory over Donald Trump, thereby closing door on the incumbent’s efforts to overturn the result of the 2020 election.

Electors met across all US states to seal his win as California, the most populous state in the US, delivered its 55 electoral votes to Mr. Biden on Monday afternoon, pushing Biden over the majority of 270 votes — and clearing the way for him to take office on January 20.

The 200-plus-year-old Electoral College procedure is merely a formality in confirming the will of the people expressed at the polls, but the process carried added significance given Trump’s refusal concede the election, despite a comfortable win for Biden.

When all of states in America finish voting, Biden is expected to lead Trump 306-232 even as the outgoing president refuses to accept the outcome by falsely insisting that he won the election.

On Sunday, the president tweeted: “Votes cannot be certified. This election is under protest!”

Court after court has turned down the Republican team’s claims of election fraud and last Friday the US Supreme Court dealt a final legal blow when it threw out an appeal lodged by Trump allies from Texas and other Republican-led states.

The Congress will now meet on January 6 to certify the electoral college votes.

Established in the US Constitution in 1787, the Electoral College is an archaic institution that – after Trump won in 2016 without also winning the national, popular vote – some would like to see eliminated.

Each state is awarded a number of electors in the college equal to its number of seats in Congress, which is based on population.

Prior to the election, slates of electors are chosen by candidates and their parties within each state. When US citizens vote, they actually cast ballots to elect a slate of electors for their preferred candidate, not the candidates themselves.

Those electors are often lesser-known party loyalists, but in some cases, they are well-known, as in the case former President Bill Clinton and former Secretary of State Hillary Clinton, who served as Biden electors in New York state.