US: Explosion Rocks Nashville, Police Say ‘It Was An Intentional Act’ (photos/videos) 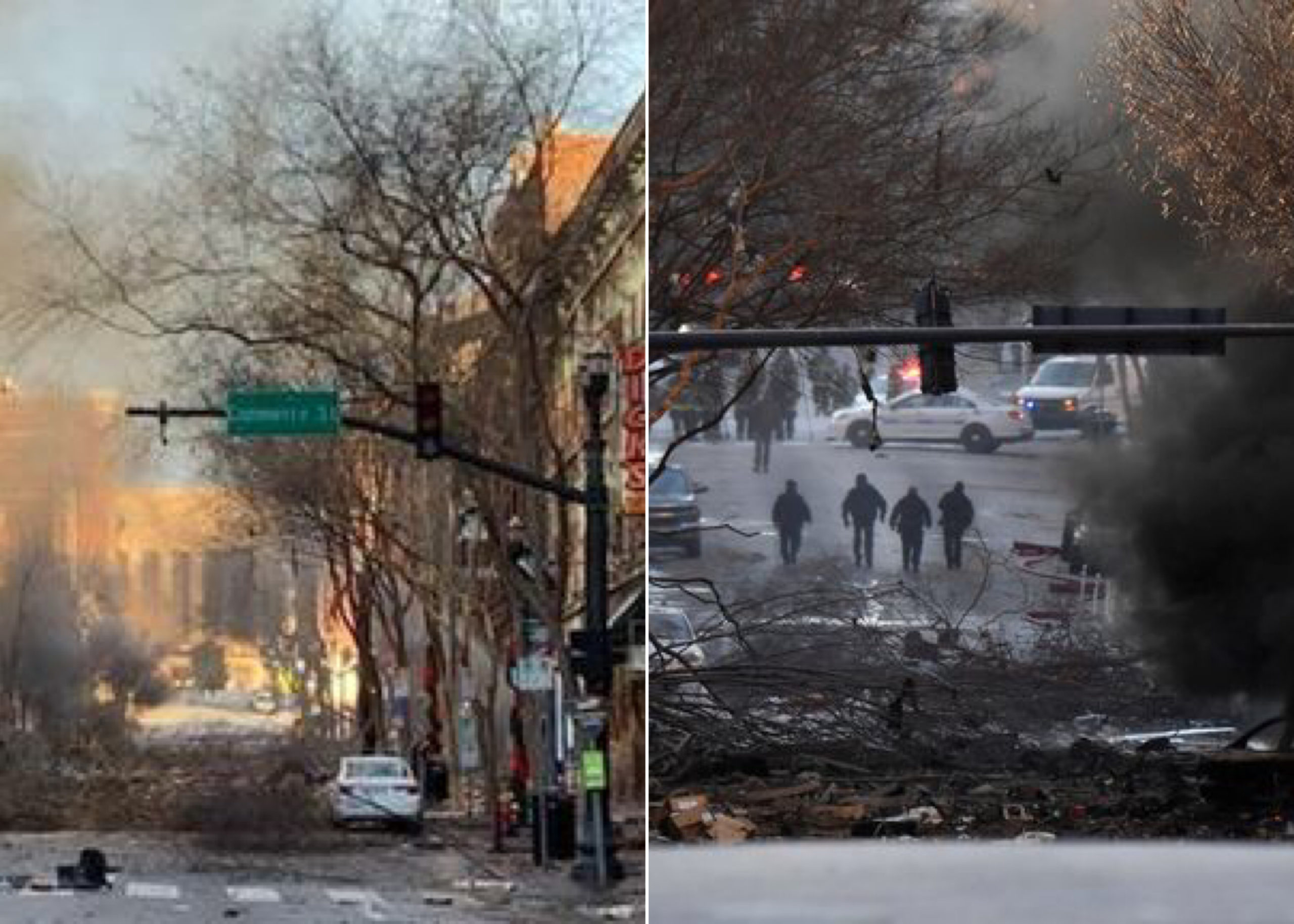 Authorities say it was deliberate; massive manpower has been deployed to the scene.

The same vehicle exploded around 6:30 a.m. CT. outside The Melting Pot restaurant at 166 2nd Avenue.

We do believe that the explosion was an intentional act. Significant damage has been done to the infrastructure there on 2nd Avenue North.

Three people have been transported to hospitals from the scene, but none are in critical condition, according to Nashville Fire spokesman, Joseph Pleasant.

The force of the explosion knocked down one officer, Aaron said, and caused hearing loss in another but no officers were significantly injured.

The incident is under investigation by multiple agencies, both local and federal, including the Federal Bureau of Intelligence (FBI) and Bureau of Alcohol, Tobacco, Firearms and Explosives (ATF), Aaron said in an earlier news briefing.

Police and Tennessee Highway Patrol are conducting a shutdown of the area for the investigation. Access from the interstate through the immediate area will be restricted, he said.

Eyewitness Buck McCoy told CNN the explosion took place right in front of his home, causing his windows to be blown in, stressing;

Everything on the street was fire. There were three cars that were fully engulfed.

Nashville Mayor John Cooper told CNN that dozens of buildings have been damaged, mostly from having glass blown out.

Some buildings have been evacuated, the mayor said, but he did not know how many buildings or how many people had been impacted.

He however added that the city was lucky that the number of injuries was limited.

See photos and videos from the incident below;

MORE: At least three people taken to hospital for treatment following downtown Nashville explosion, according to officials; the injuries were not believed to be critical https://t.co/HMt2bB3eKf pic.twitter.com/WLUcLyUcKy 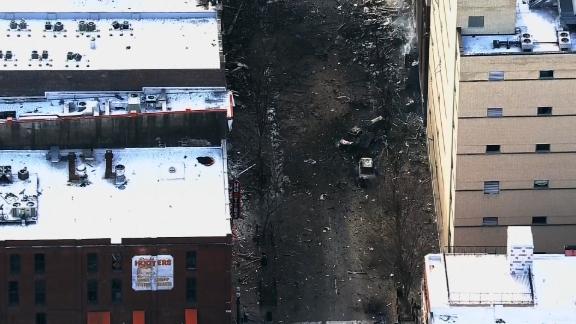 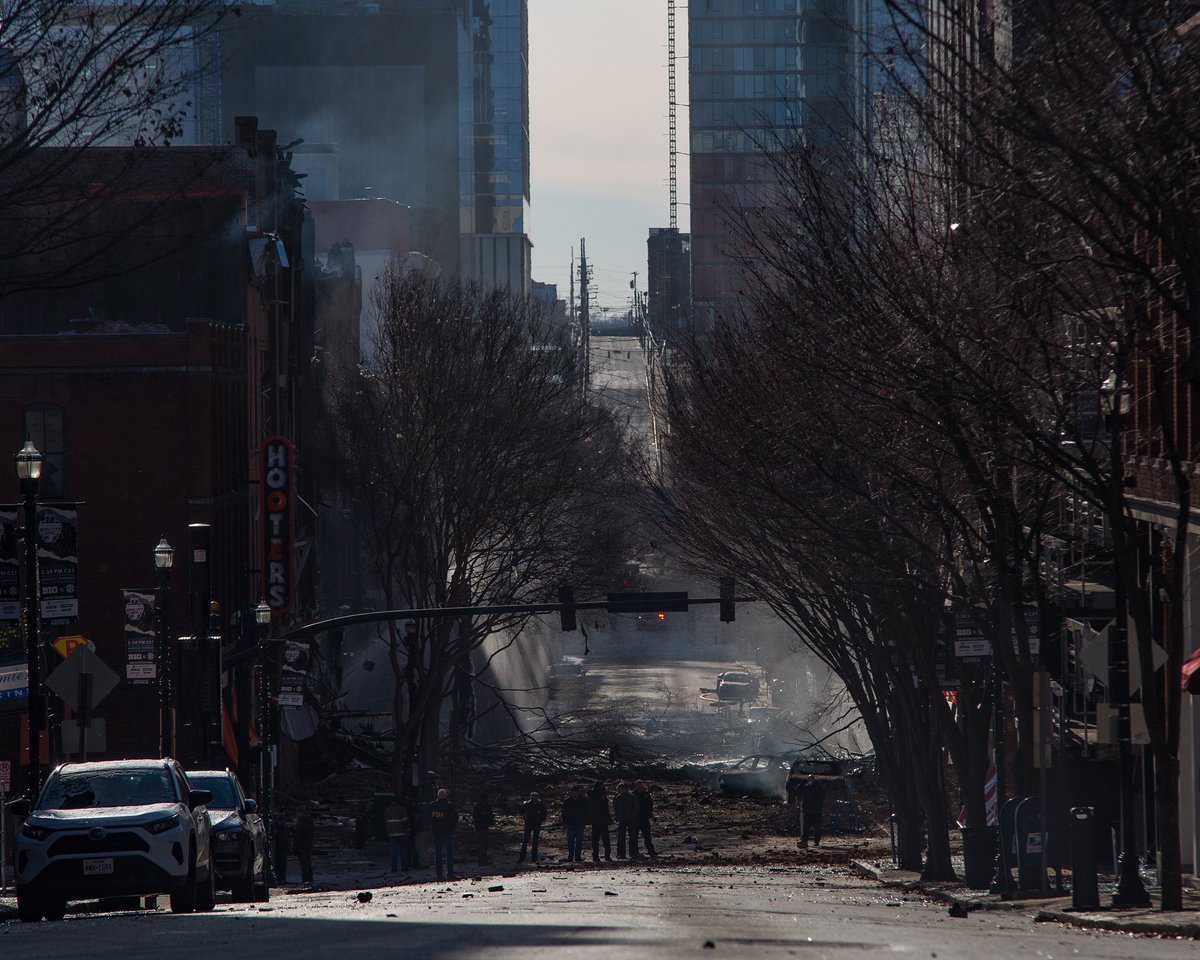 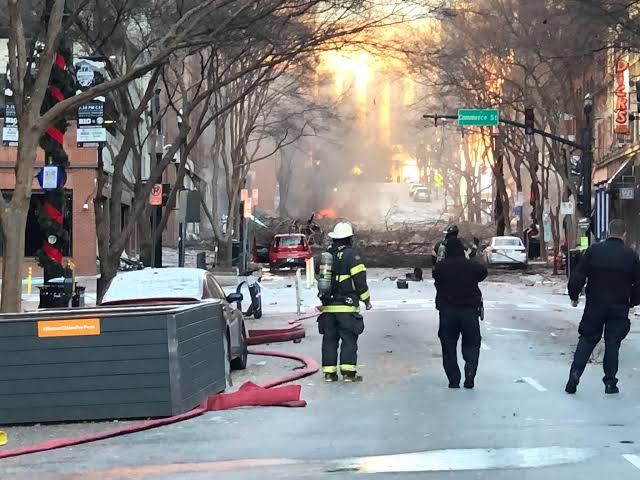 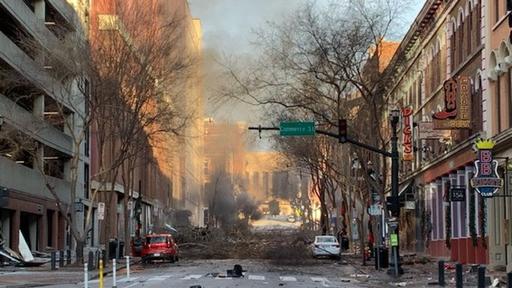