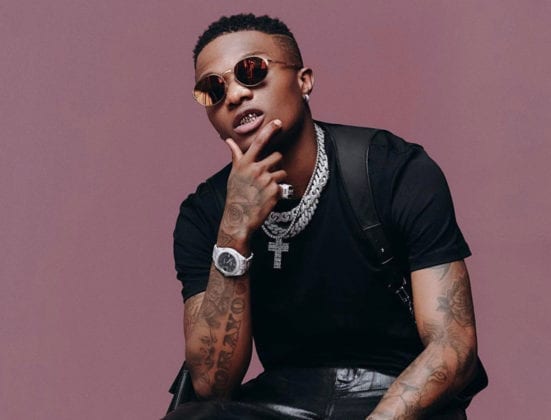 Nigerian superstar, Wizkid, has been declared the winner of the ‘Best African Act‘ category at the MOBO Awards 2020.

The virtual award ceremony which took place on Wednesday, December 9 was hosted by Maya Jama and Chunkz with guest presenters including Leomie Anderson, Jourdan Dunn and Neelam Gill.

MOBO Awards announced Wizkid’s win via its official Twitter page, congratulating him for his latest achievement.

Congratulations to @wizkidayo on amazing year, which is now topped off by him winning Best African Act at the 2020 #MOBOAwards.

Congratulations to @wizkidayo on amazing year, which is now topped off by him winning Best African Act at the 2020 #MOBOAwards 🇳🇬🙌🏾👏🏾👏🏾 pic.twitter.com/En4aNHnwDv

Album of the year – Crabs in a Bucket, Nines

Alleged N2bn Fraud: I Have No Case To Answer On Allegations Against Me, Maina Tells Court