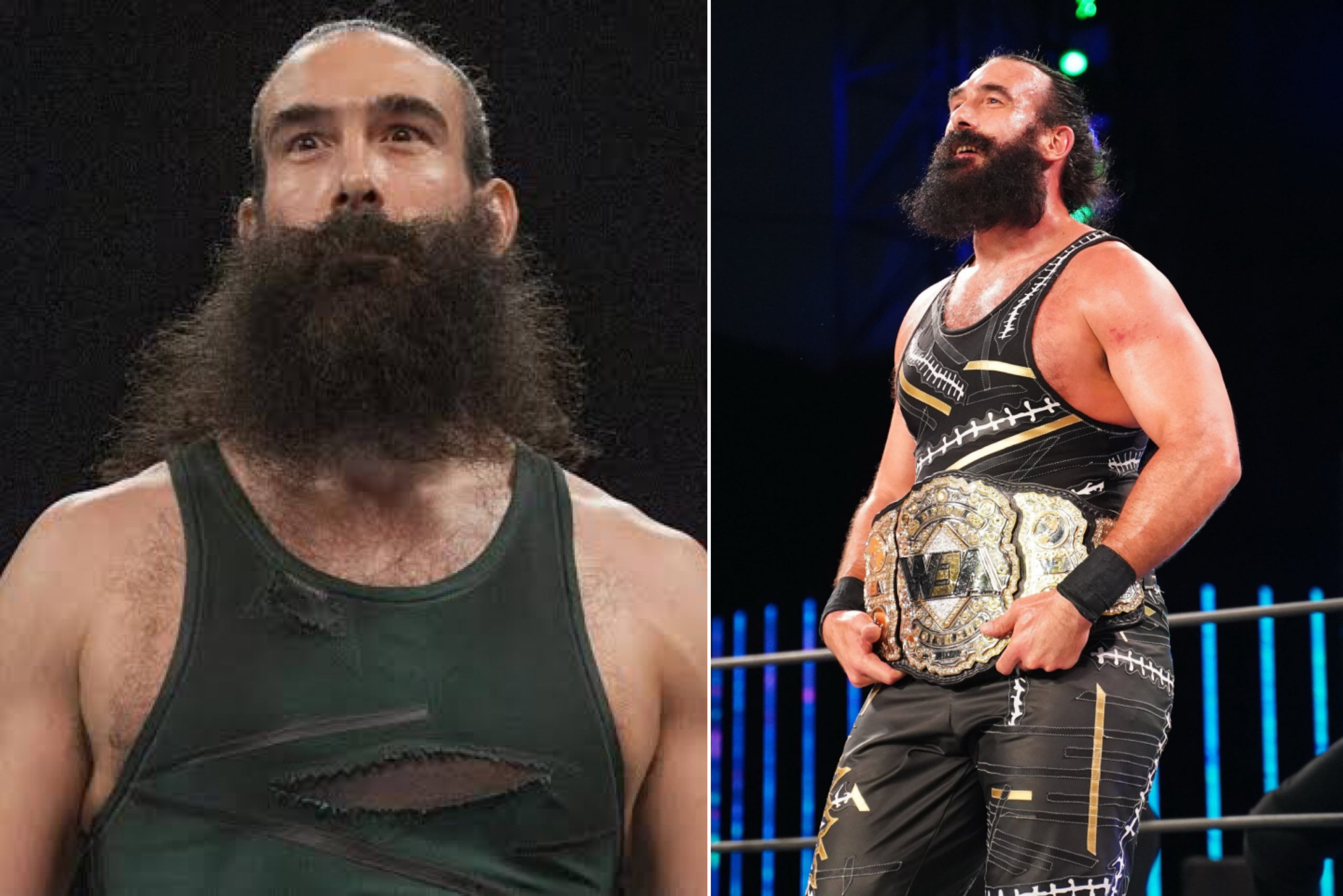 Wrestling world has been thrown into mourning over news about the death of World Wrestling Entertainment (WWE) and All Elite Wrestling (AEW) star, Brodie Lee.

According to his wife Amanda Huber in an Instagram post, the wrestler died “surrounded by loved ones after a hard fought battle with a non-[COVID-19] related lung issue”.

I never wanted to write out those words. My heart is broken. The world saw him as the amazing @brodielee (fka Luke Harper) but he was my best friend, my husband, and the greatest father you would ever meet. No words can express the love I feel or how broken I am right now. He passed surrounded by love ones after a hard-fought battle with a non-Covid related lung issue. The @mayoclinic is literally the best team of doctors and nurses in the world who surrounded me with constant love.

On top of that, I can’t express my love and admiration for the way @allelitewrestling has treated not only my husband but myself and my kids. @margaret.stalvey @meghalegalgirl10 @americannightmarecody @thebrandirhodes @nickjacksonyb @mattjackson13 @kennyomegamanx @tonyrkhan and the rest of the team at AEW have helped keep me standing and pick up all the broken pieces.

I’ve been surrounded by so much love and incredible people I can’t tag them all but they know who they are and I don’t think they will ever know how thankful I am for them.

I’m devastated by the loss of Jon Huber, known to fans as Mr. Brodie Lee, formerly Luke Harper. Jon was a great man. His family came first, his loving wife Amanda & their sons Brodie and Nolan. He loved wrestling & was great at it, he loved you fans. Please keep him in your hearts.

I’m devastated by the loss of Jon Huber, known to fans as Mr. Brodie Lee, formerly Luke Harper. Jon was a great man. His family came first, his loving wife Amanda & their sons Brodie + Nolan. He loved wrestling & was great at it, he loved you fans. Please keep him in your hearts.

Huber, a Rochester, New York, native, wrestled for WWE from 2012 to 2019. He was a regular on WWE television, notably as a member of the Wyatt Family and in a long-term tag team with wrestler Erick Rowan.

WWE granted him his release last December before he signed with AEW and made his debut there in March 2020.

In AEW, Huber was made the leader of a faction called The Dark Order and wrestled Jon Moxley for the AEW title at the Double or Nothing pay-per-view event in May.

Huber’s last match was a Dog Collar match for the AEW TNT title against Cody Rhodes on October 7.

He is survived by his wife, Amanda, and children, Brodie and Nolan.