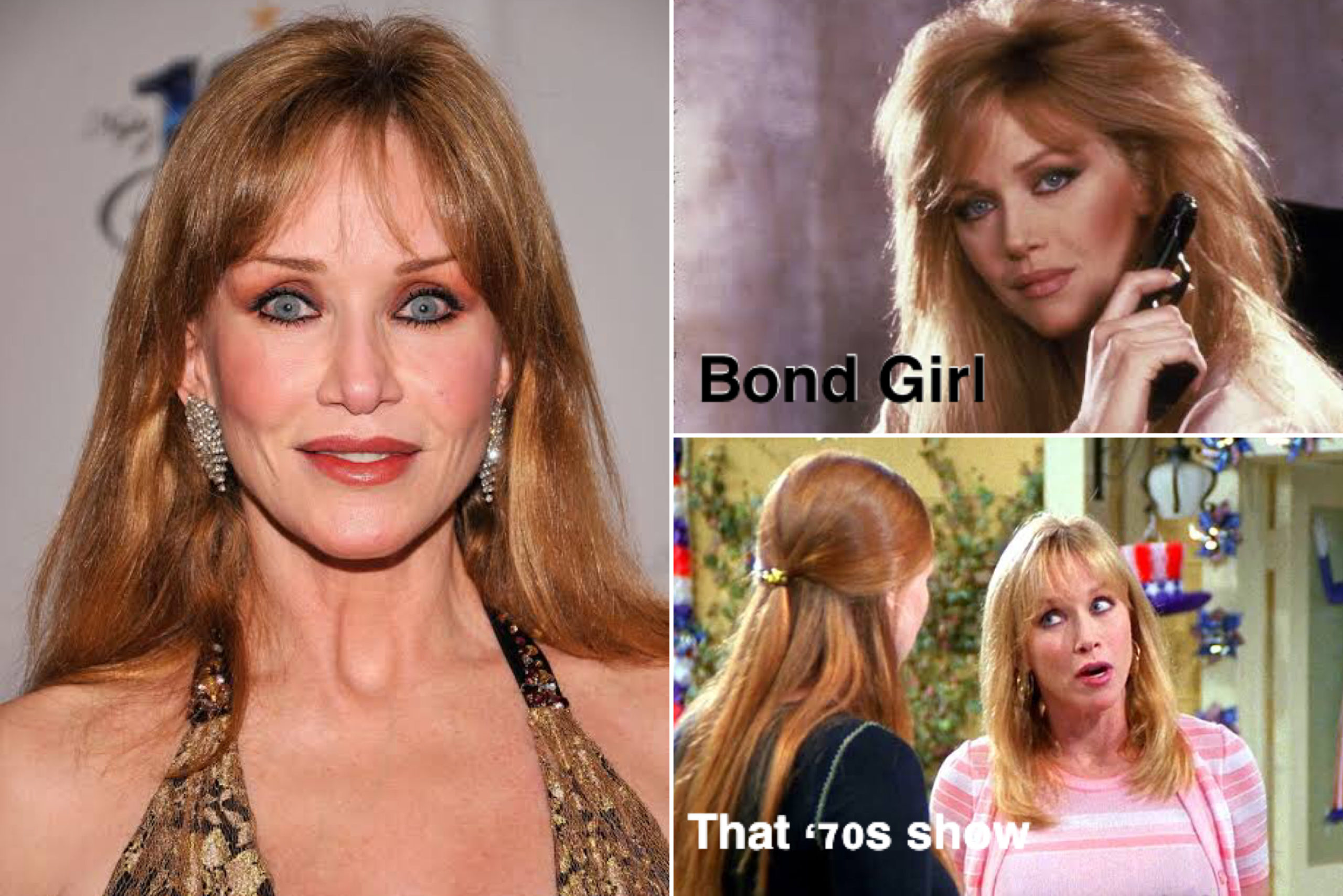 The information contradicted earlier accounts that Pingel had given to several media outlets that had reported that Roberts had died.

Roberts, who starred as Bond girl ‘Stacey Sutton’ alongside Roger Moore’s James Bond 007 in A View to a Kill (1985), was said to have passed away after collapsing while walking her dogs, according to Pingel.

Pingel said he was notified on Sunday evening by Roberts’ partner, Lance O’Brien, that the actress had died.

“Now, you are telling me she’s alive?”, her partner Lance O’Brien said on a call while he was in the middle of an on-camera interview with news magazine Inside Edition.

O’Brien speaking to the interviewer in studio as he broke down in tears added: “I’m so happy. The hospital is telling me she is alive. They are calling me from the ICU team”.

He told CNN he was distraught after saying goodbye to Roberts at her bedside and left Cedars-Sinai Medical Center believing it would be the last time he saw her.

However, according to latest information from Pingel and O’Brien, the actress is still alive but in a critical condition.

Roberts was hospitalized in Los Angeles on December 24, after she collapsed at her California home following a walk with her dogs.

The actress’ career in television and film spans more than 30 years.

Roberts is perhaps best known for her role on That ’70s Show as Midge Pinciotti, mom to Laura Prepon’s character Donna.

She is also known for playing Julie Rogers in the final season of the 1970s television series, Charlie’s Angels.

James Bond Actress, Olga Kurylenko Reveals She Is Free Of…