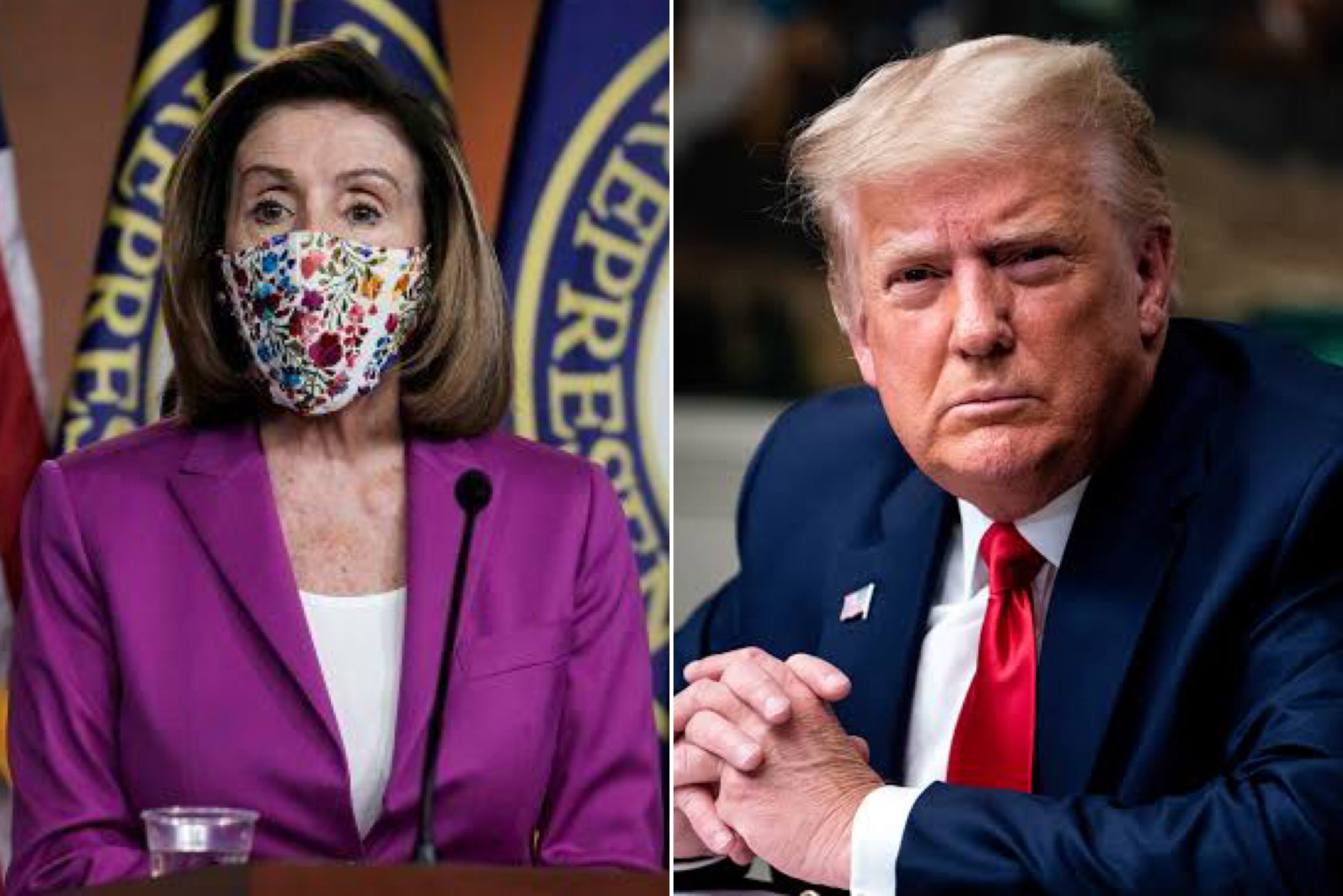 US House Speaker Nancy Pelosi has called for the removal of President Donald Trump from office, following the invasion of Capitol Hill on Wednesday by Trump’s supporters.

The country’s Congress met at the Capitol to certify President-elect Joe Biden’s election win in the November election. The incident left four persons dead and several others injured.

Pelosi has now joined Senate Majority Leader Chuck Schumer and others in calling on Vice President Mike Pence to invoke the 25th Amendment to remove Trump.

The 25th Amendment in the United States Constitution deals with issues related to presidential succession and disability.

It clarifies that the vice president becomes president (as opposed to acting president) if the president dies, resigns, or is removed from office.

The 25th Amendment also establishes procedures for filling a vacancy in the office of the vice president and for responding to presidential disabilities.

Under a provision of the 25th Amendment, the vice president can, with the support of the majority of the Cabinet, invoke the measure and declare Trump unfit for office, which could lead to his early removal. Under such a scenario, the vice president would immediately take over as acting president.

Invoking this would be largely symbolic, since there would be little time for a Senate trial before Trump’s term ends in 13 days.

In the next 13 days, this dangerous man can do further assault on our democracy. We are in a very dangerous place as long as Donald Trump remains in office.

The 80-year-old added that Trump must be held accountable for the Capitol riot, saying;

The President has committed an unspeakable assault on our nation and our people. I join the Senate Democrat leader and call on the Vice-President to remove this President by invoking the 25th Amendment. If the Vice-President and cabinet do not act, the Congress may be compelled to move forward with impeachment.

Many members of Trump’s cabinet have resigned from their various positions, citing the President’s inciting behaviour during the Capitol riot.

US House of Representatives already voted in December 2019 to impeach him for holding up congressionally authorized aid to Ukraine as he pushed for a far-fetched investigation into Biden.

However, Trump remained in office after a vote to remove him failed in the Republican-controlled Senate.

US VP, Mike Pence Rejects Use Of 25th Amendment To Remove…