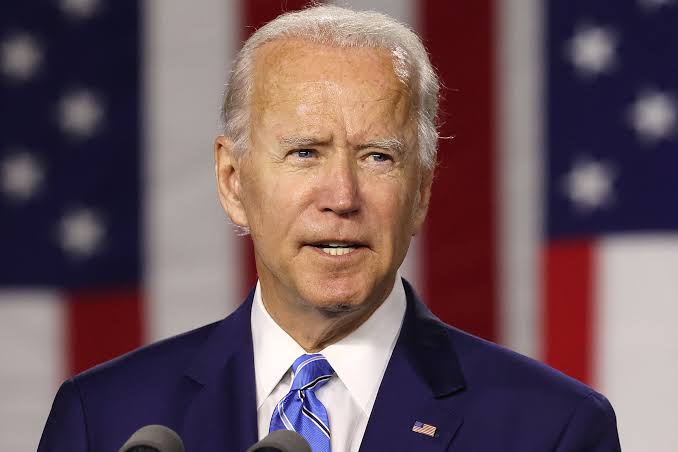 President-elect Joe Biden has expressed displeasure over the “lenient treatment” given to pro-Trump protesters who invaded Capitol Hill on Wednesday by the US police.

He said this in a televised press conference on Thursday, saying protesters against racism would have been dispersed with force.

The US President-elect recalled how anti-racism demonstrators were dispersed with maximum force by police in Washington last year during Black Lives Matter demonstrations that swept the nation following killing of a Black man, George Floyd by a white police officer.

No one can tell me that if it had been a group of Black Lives Matter protesting yesterday… they wouldn’t have been treated very, very different than the mob of thugs that stormed the Capitol. We all know that’s true, and it is unacceptable.

He criticised Donald Trump a day after pro-Trump rioters smashed their way into the Capitol, saying the outgoing leader had caused one of the “darkest days” in US history, saying;

He unleashed an all-out assault on the institutions of our democracy from the outset.

Wednesday’s storming of the Capitol was one of the darkest days in the history of our nation.

MDB earlier reported how Donald Trump’s supporters stormed a session of Congress held to certify Joe Biden’s election win, triggering unprecedented chaos and violence at the heart of American democracy and accusations the president was attempting a coup.

Hours after an rally by Trump seeking to overturn the election, a mob broke down barricades outside the Capitol and swarmed inside, rampaging through offices and onto the usually solemn legislative floors.

Four people died while many others got injured inside the Capitol, an emergency responder said, with lawmakers evacuated and handed gas masks as police fired tear gas.