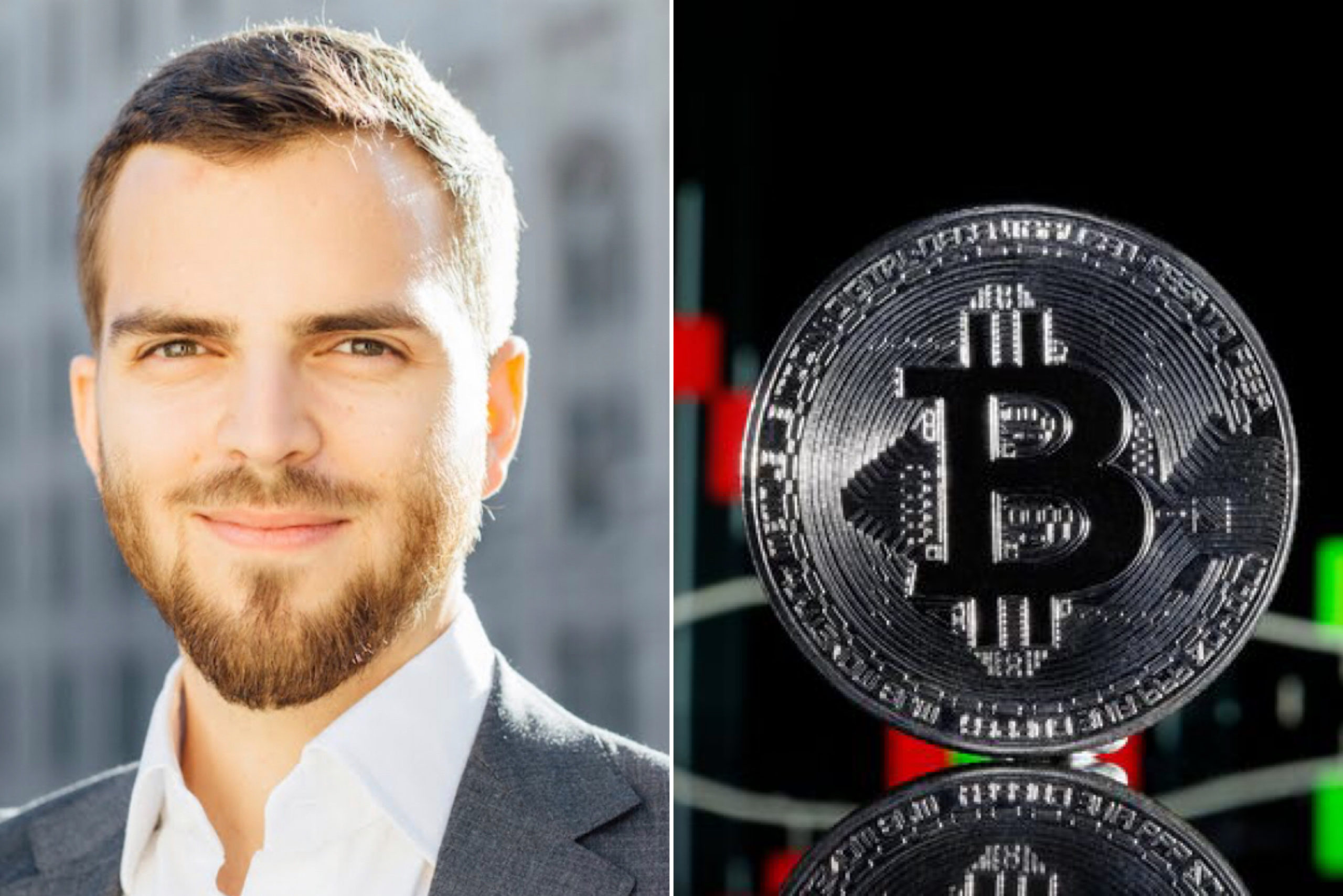 A computer programmer who lost his Bitcoin password has just two guesses left to figure out his passcode before he is locked out of his £180million worth account forever.

The tech worker told New York Times he cannot remember the crucial code to a small hard drive, known as an IronKey, to unlock his account and cash in.

German-born Thomas, who now lives in San Francisco, said if he doesn’t get the password right within the next two tries, he will lose the fortune forever.

He revealed that he got the Bitcoin in 2011 in exchange for making an animation. The crypto-currency’s value has soared wildly since then. Thomas’ Bitcoin were this week worth around a reported £25,637.95 each.

The computer programmer said he had written down his password a decade ago – but now he cannot find it.

I would just lay in bed and think about it. Then I would go to the computer with some new strategy, and it wouldn’t work, and I would be desperate again.

He said he plans to put his IronKey in a secure facility until a better way is found to crack it.

Thomas is now among many Bitcoin investors who have found themselves ready to cash in but locked out of their accounts.

Many who invested in the cryptocurrency a decade ago when a single coin was worth less than it is today have found themselves sitting on a fortune.

And Bitcoin’s soaring value has been on yet another an eight-month streak, despite the coronavirus pandemic ravaging the world economy.

The virtual currency was created by a mysterious figure using the name Satoshi Nakamoto, who wanted to create a form of currency that could be held in a digital wallet anywhere in the world, unregulated by governments or banks.

A limited number of Bitcoin are produced by computers around the world, and transactions recorded on a digital ledger, called a blockchain.

Because anyone can create Bitcoin without having to go through any identity checks, the currency became popular with criminals and on the internet black market.

Expert services have since had to be launched to crack locked accounts as many would-be millionaires find they have lost the key to accessing their cryptocurrencies.