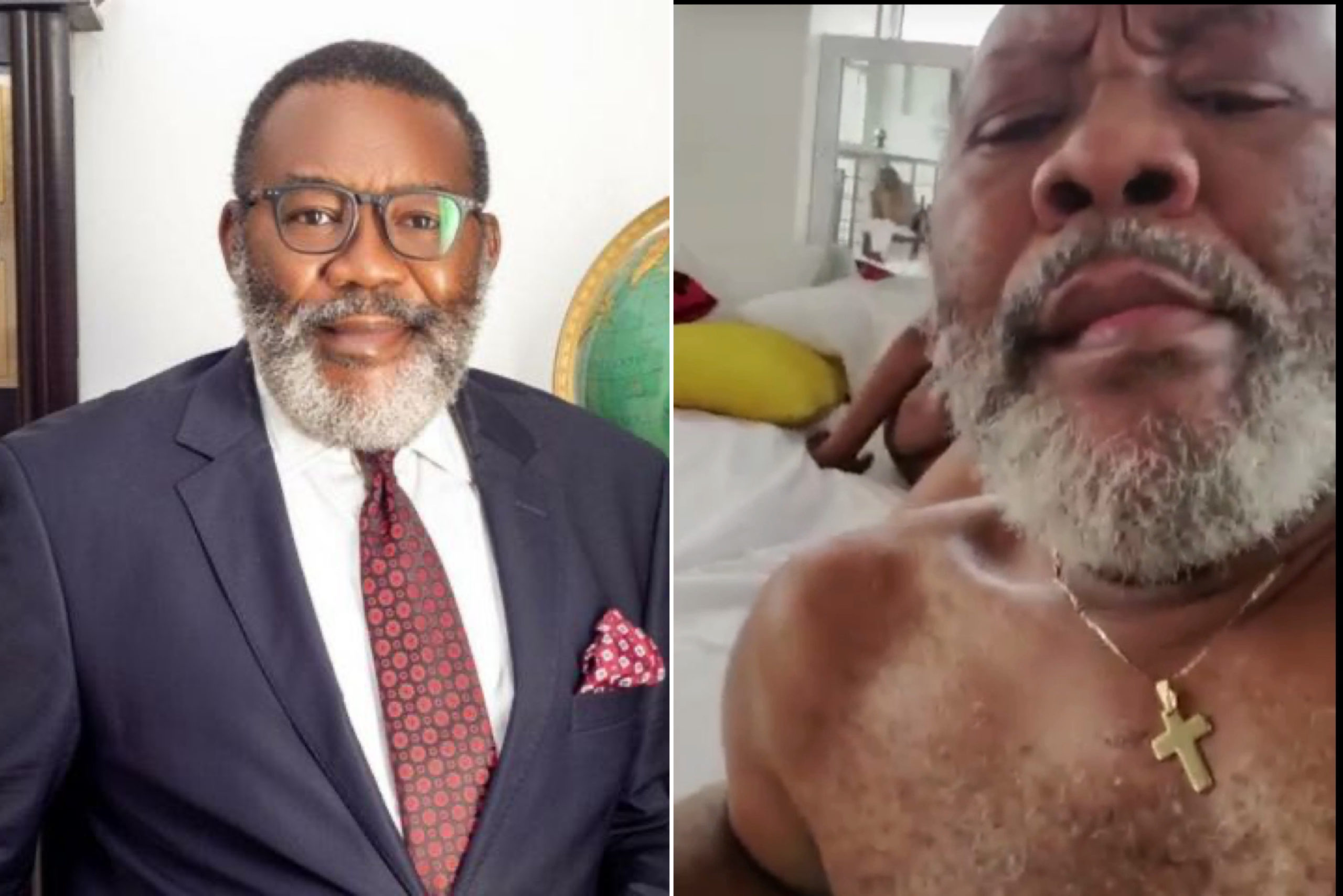 He was convicted by Imo State Magistrate Court, sitting at Umundugba, Isu local government area of the state.

However, according to police report, the photo of Amadi was superimposed on a background with a sex scene, Vanguard reports.

Police prosecutor, Mr Okereke Chikodi gave a full account of the incident to the Magistrate, His Worship, C. P. Nnoromele, in suit number MCI/2C/2021 following the arrest of Nwoke.

He said that soon after getting a formal complaint from Chief Willie Amadi, the Commissioner of Police set up a crack team of detectives to go after the people behind the alleged crime.

According to the Prosecutor, after a painstaking investigation by the detectives, Peter Nwoke was arrested and he freely made a confessional statement to the police.

Nwoke was, according to the charge sheet, accused of “defamation of character, an offence punishable under Section 373 of Criminal Code, Cap C38 Laws of the Federation 2004, as applicable in Imo State”.

When the matter appeared in court on Tuesday, January 19, and the charge read out to the accused person, he pleaded guilty to the charge

The accused, in his confessional statement at the police station, which he equally repeated in court, recalled how he picked a mobile phone at Owerri and left for his place in Isu local government area of the state.

Nwoke said a day after picking the phone and powered it, he got a call from a man who introduced himself as Barr. Willie Amadi, saying that he was the owner of the phone he was holding.

I asked him to come to Umuogbor Isuobishi, Isunjaba in Isu LGA to collect the phone and he came, collected and gave me N40,000

Before then, I had transferred some information from his phone to mine, which included pictures he took in a swimming pool. When he left, greed and the devil came into me. I thought I should make more money from him. Seeing his car and realising that he is a big man, I decided to superimpose one of his pictures on a sex background to force him to negotiate a settlement with me.

When I called him severally, and he did not pick my calls, I became angry and decided to send the pictures out through the internet.

Three days after, I was at a joint with some people, when the police arrested me. I confessed to the act at the police station because I did not know that what I did will bring such a big problem to me. I begged him to forgive me and promised not to do such a thing again.

The Magistrate, after listening to the prosecution and the plea of guilt by the accused person, found him guilty of defamation under Section 373 of Criminal Code, Cap C38 Laws of the Federation 2004 as applicable in Imo state.

The accused was therefore convicted and sentenced to one-year imprisonment.

The presiding Magistrate while delivering his judgment said;

This would to serve as a deterrent to other young people, who may be threading on such dastardly path.