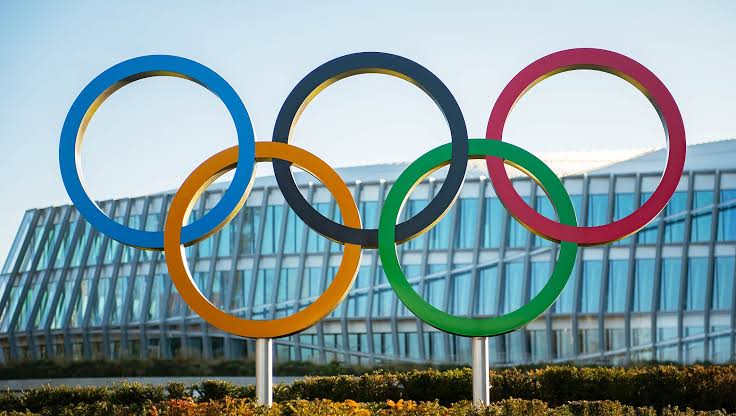 Japanese government has on Friday denied reports that the Tokyo Olympics are set to be canceled over coronavirus pandemic.

Though much of Japan is under a state of emergency due to a second wave of COVID-19 infections, Tokyo organisers have consistently vowed to press ahead with the Games scheduled to open on July 23 after been postponed in March last year.

Read Also: Just In: Tokyo 2020 Olympics Postponed To 2021 Due To Coronavirus

A government spokesman said there was “no truth” to a report in The Times that Japan was now focused on rescheduling the event to 2032.

“We will clearly deny the report,” Deputy Chief Cabinet Secretary Manabu Sakai said in a press conference on Friday.

The Times said an unnamed senior member of Japan’s government had conceded defeat in the city’s efforts to stage the Games, admitting the focus is now on securing the event for Tokyo in the next available year.

However, the government is implementing thorough infection countermeasures to be able to host the Games, according to Sakai.

The Games were placed in increased jeopardy earlier this month when Tokyo declared a state of emergency due to an increasing number of coronavirus cases, and public opinion has swayed strongly towards canceling the event altogether.

On Thursday, the International Olympic Committee (IOC) president, Thomas Bach, admitted “there is no plan B” over the staging of the sporting occasion, which is due to commence on July 23.

Read Also: “Tokyo Olympics Will Be Cancelled If Pandemic Not Over By 2021” – Committee President

About 15,000 international athletes are expected to convene in Tokyo ahead of both the Olympic and Paralympic Games, which will get underway on August 24.

Organizers are expected to decide in the coming weeks whether the coronavirus risks have eased enough to let spectators attend the Games.

Previously, senior IOC member Dick Pound had suggested athletes should be at the front of the line for vaccines to boost the chances of the Olympics going ahead, though this prompted a backlash from the public, health experts and athletes themselves.

Japan has been hit less severely by the pandemic than many other advanced economies, but a recent surge in cases has forced it to close its borders to non-resident foreigners and declare a state of emergency in Tokyo and major cities.

About 80 per cent of people in Japan do not want the Games to be held this summer, recent opinion polls show, over fears the influx of athletes will spread the virus further.

In an interview ahead of Friday’s report, Tokyo 2020 CEO, Toshiro Muto said he was cautiously hopeful that successful rollouts of COVID-19 vaccines could help lead to the safe staging of the world’s largest sporting event.

The Olympic Games represents a major milestone for Japan and its premier, Yoshihide Suga, who has said the event would bring “hope and courage” to the world. Suga reiterated on Friday that it would go ahead as planned.