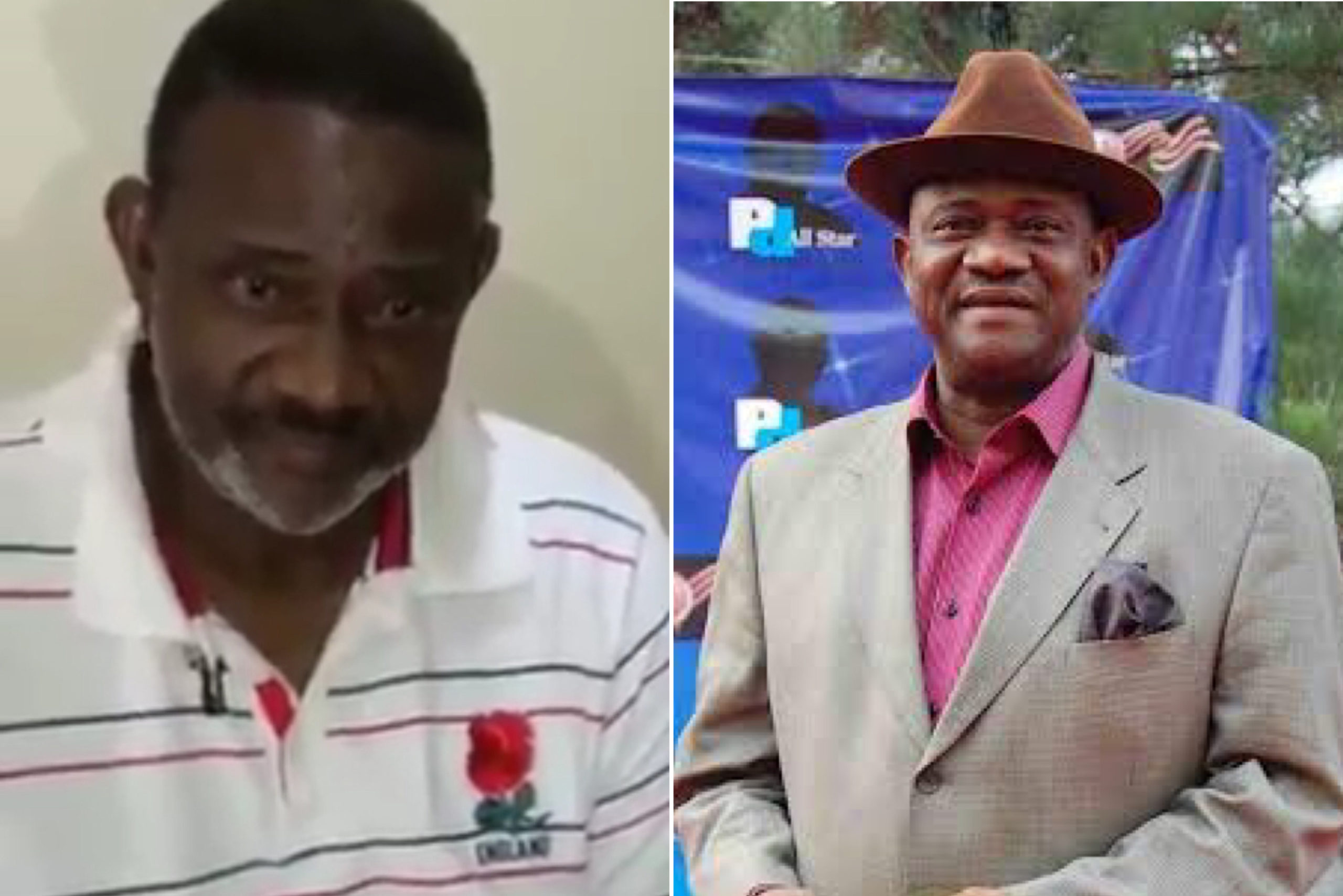 Veteran broadcaster, Bisi Olatilo, has debunked rumours of his death but confirmed that he is currently in a hospital receiving treatment for COVID-19.

On Wednesday, January 13, rumour of his demise was rife on social media. The 67-year-old  broadcaster in a video interview has now put the rumours to bed, tagging it as fake news.

I am here receiving treatment. This man will come out finally very well. And I thank my Father in the Lord, Pastor Wole. He has been ministering. Even my wife, what can I do without my wife? She keeps telling me I have been advertising her 40th year and we would celebrate in Jesus name. We have marriages to face. All those that have been calling us having been expressing good wishes for us. It’s fake news.

Watch a video of him speaking below;

— Veteran broadcaster, Bisi Olatilo debunk rumors of his death as he receives treatment for COVID-19

On Wednesday January 13th, rumor of his death was trended on social media. The broadcaster in this video interview, has now dispelled the rumors. pic.twitter.com/SS7rT67bBT

The polyglot par excellence was enrolled at Kiriji Memorial College, Igbajo where he was a key member of his school’s Literary and Debating Society. This was where he sharpened his oratorical skills and was in awe of broadcasters.

His professional broadcasting career, kicked off at Broadcasting Corporation of Oyo State (BCOS), he read news and presented a variety of programmes.

The programme that shot him into prominence was the WAZOBIA show. From BCOS he moved to Voice of Nigeria (VON) in 1979 and later Federal Radio Corporation of Nigeria (FRCN).

At FRCN, his mastery of the three main Nigerian languages and his dedication to duty did not go unnoticed as he was made the pioneer Head of Radio Nigeria 3, a new station tailored for the mass market that became hugely popular among people of diverse backgrounds. He won many awards as a result of his brilliance.

He left FRCN in 1999 to set up BISCON Communications, a PR/Image Management Consultancy outfit. Then capitalised on his fame by starting the show he is well known for – Bisi Olatilo Show (BOS).

BOS has since become a leading brand both locally and internationally and it is renowned for its coverage of major events and deep analytical presentation.

It has metamorphosed into a full 24 hour news and lifestyle channel. Prince Olatilo is married to Folasade and they are blessed with five lovely children and a number of grand children.