Disturbing Video: Azealia Banks Dug Up Dead Cat And Boiled It To ‘Bring It Back To Life’ 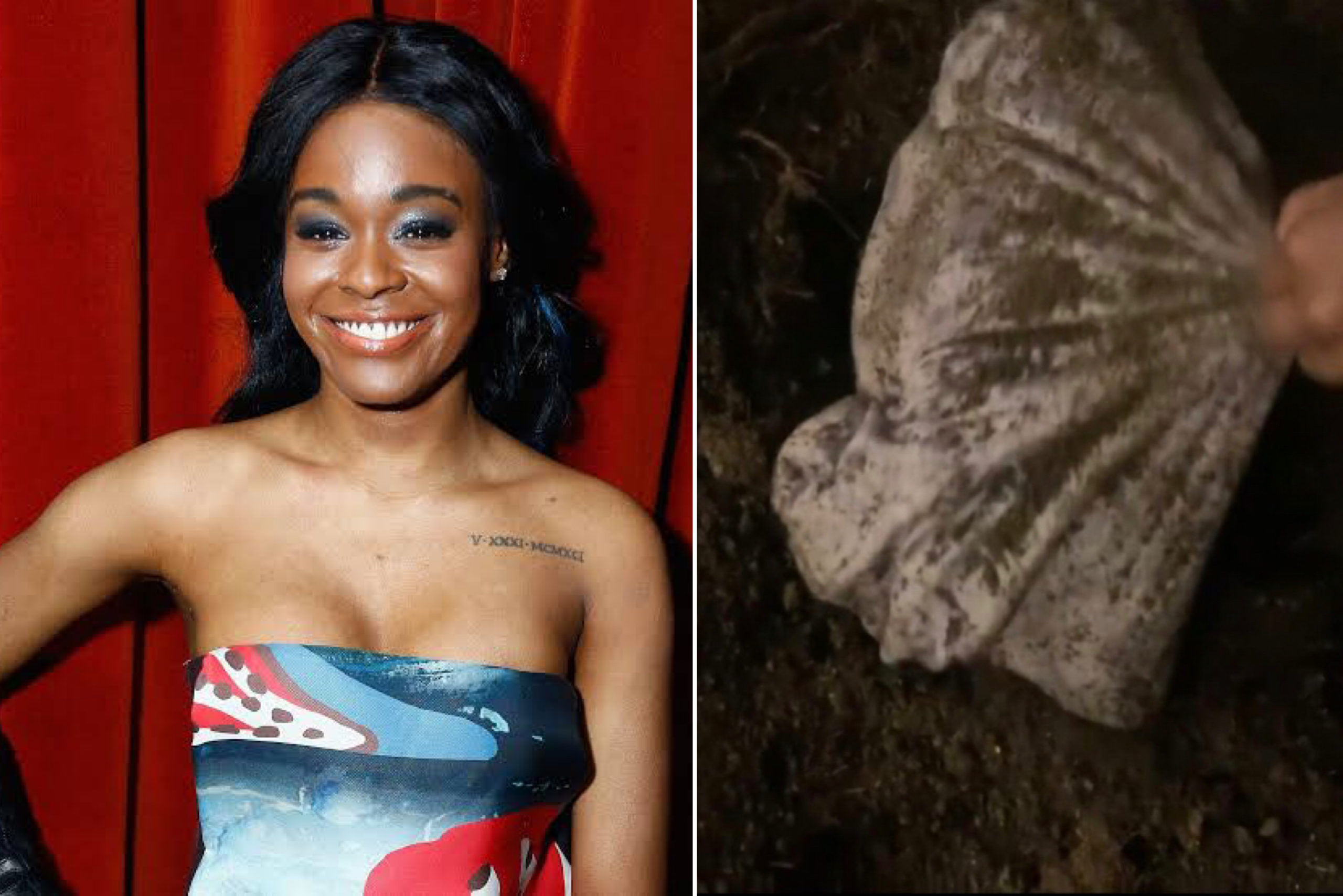 US rapper, Azealia Banks has sparked concern among fans after sharing a distressing video to social media, in which she dug up her dead cat and boiled it in a pot.

The controversial rapper took to Instagram on Monday to share the disturbing footage in which she and a unidentified friend dug up the animal named Lucifer.

In the video, which has since been deleted, Azealia could be heard saying; “The cat is in the bag,” after the buried pet was taken from the soil. 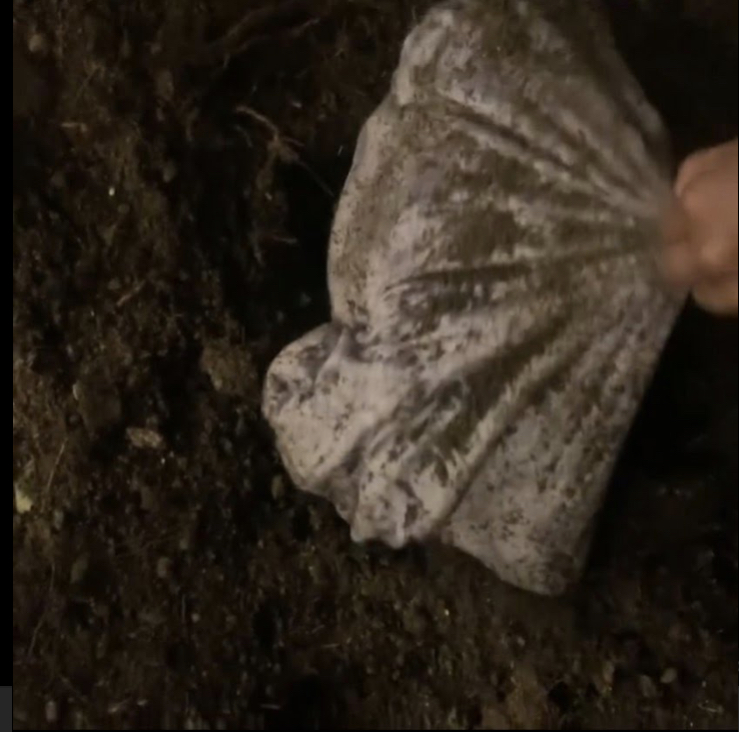 The 29-year-old musician shared the video with her 685,000 followers, captioned; 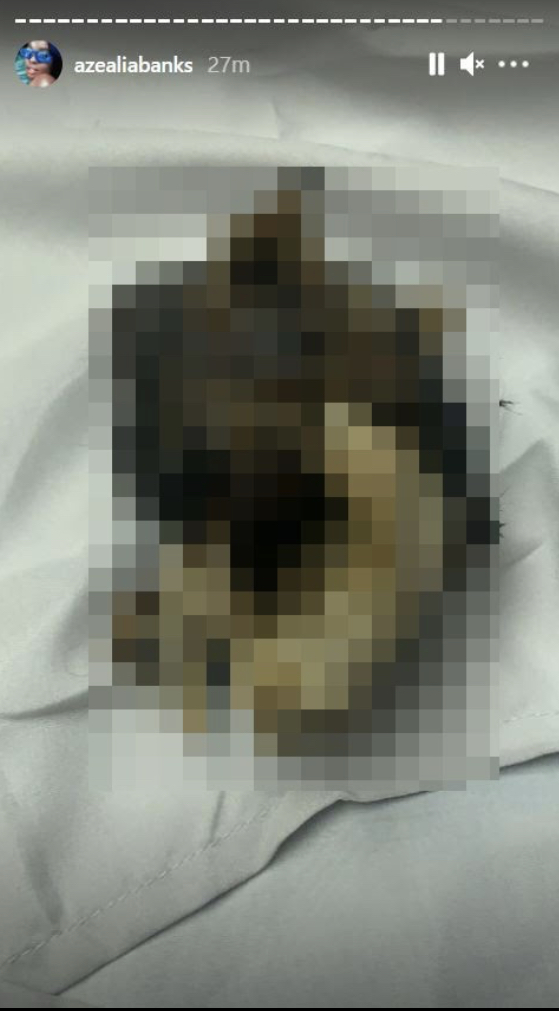 Azealia also documented the events on her Instagram Live from start to finish leading many to question whether it was a huge prank.

In the video, she said;

A lot of you guys don’t know, Lucifer the cat died three months ago, and we had to put him in the ground, and we’re digging him up for the very first time. She’s coming back to life. 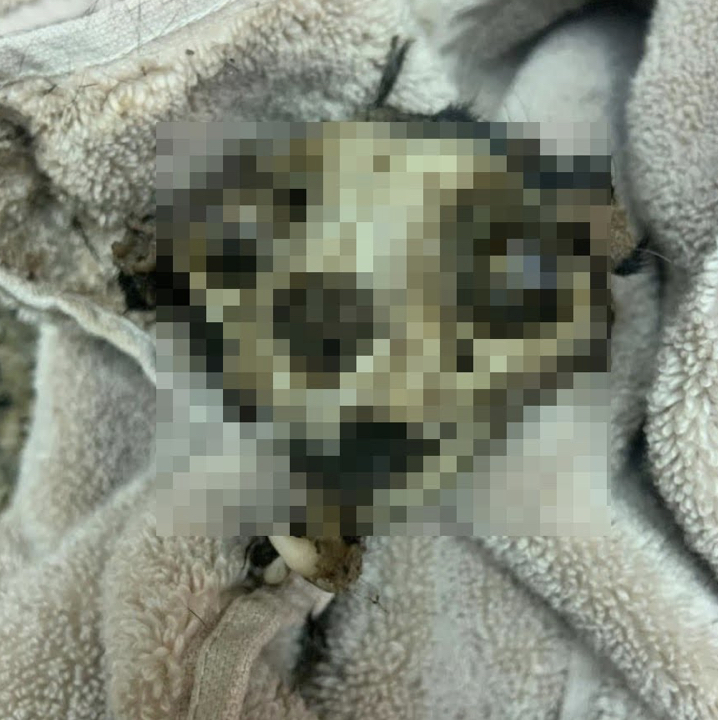 In one of the clips, she was on her hands and knees, clawing at the earth with her bare hands, while humming a tune, before pulling up a sack ostensibly containing the cat’s remains.

The 29-year-old then posted a video of herself appearing to boil the animal’s corpse in a large pot, a skull seen floating around as she stirred the thick black concoction with a stick. 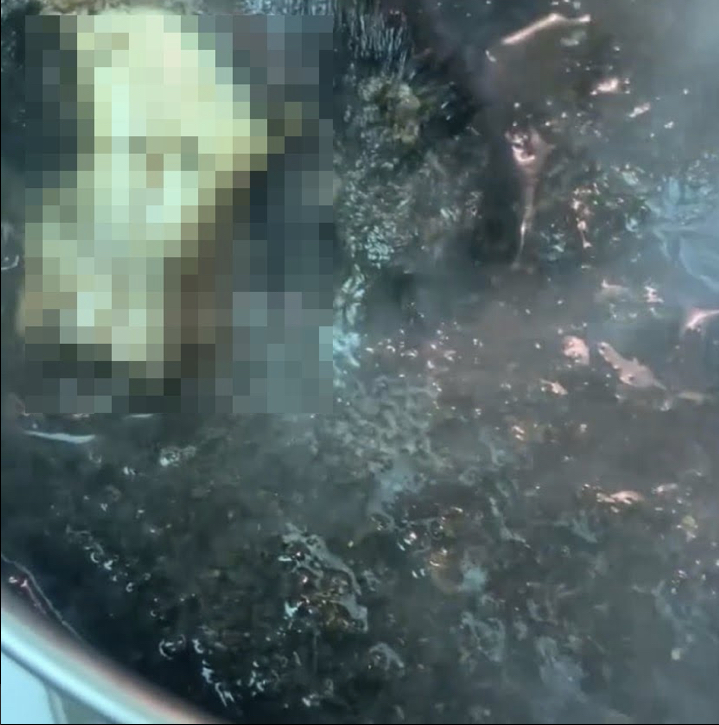 The 212 hitmaker then posted a picture of a skeleton with the caption: “She’s ready“, before deleting that too.

AZEALIA BANKS DUG UP HER DEAD CAT AND COOKED IT… i have no words for 2021 this is not the year pic.twitter.com/Pn11u5uLUt

No stranger to controversy, Banks has previously hinted at practicing witchcraft.

In December 2016, she posted a series of videos on Instagram as she cleaned her closet of what she claimed was dried blood and feathers from sacrificed chickens, where she had practiced “three years worth of witchcraft“.

All of the videos were swiftly taken down, but not before disturbed followers flocked to Twitter to share their thoughts.

Some fans stated that the rapper needs help and it would be in her best interest to seek help before it is too late.

When you go to Azealia Banks house for dinner and you feel whiskers in your throat pic.twitter.com/x7h1SewzNG

Azealia Banks VS the chickens in her closet pic.twitter.com/xEyyqDVYQ6

Azealia banks when her family asks what she made for dinner pic.twitter.com/YMdBGXD7or

azealia banks’ cat getting a therapy session up in pet heaven pic.twitter.com/Tq5C3L62VS

Azealia Banks when she sees a whole litter of cats in an alley pic.twitter.com/g389Ubuo2R

Azealia Banks digging up her dead cat to cook it… #AzealiaBanks pic.twitter.com/Gua3Db241o

Lady Accused Of Being A Witch, Stripped, Flogged And…