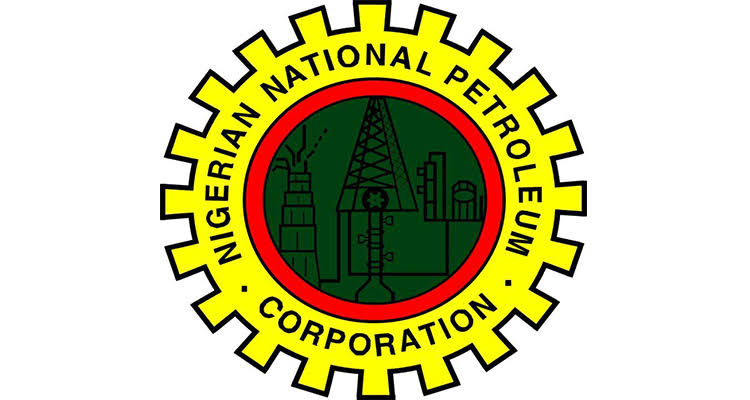 A trader, identified as Prince told an FCT High Court in Kubwa that the suspect allegedly defrauded him and his friends of N2 million for a job at the company.

Igbokwue said this while testifying at the resumed trial of Okoye, in a matter filed by Economic and Financial Crimes Commission (EFCC).

The witness, while being led in evidence by the prosecution counsel, Steve Odiase, told the court that the defendant was his neighbour and family friend in Uke Close, Gwarinpa in Abuja.

EFCC alleged that the defendant pretended to be a staff of NNPC between 2013 and 2015, obtained N32 million from job seekers through various bank accounts, promising to get them jobs, NAN reports.

She told Igbokwue about a job opportunity at NNPC at the time, knowing that his wife, her older sister and younger brother needed jobs.

The defendant said money would be required to get the jobs. I informed my friends. Each of us paid between N150, 000 to N200, 000 each, amounting to N2 million.

After failed attempts without getting the said jobs, my friends and I demanded our money back but she failed to return our money.

Igbokwue said he later discovered he was scammed by the defendant when EFCC invited him to testify regarding a petition written by another victim of the defendant.

During cross-examination, the defence counsel, Obinna Ekezie asked the witness if he knew NNPC was owned by the Government. The witness said the defendant told him the money he paid her was needed at the office and that he had no reason to doubt her being a family friend.

After listening to the testimony, Justice Kezziah Ogbonnaya, adjourned the case until January 19 for further hearing.