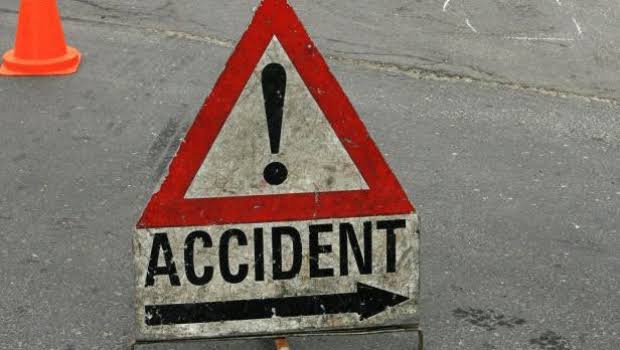 Five persons lost their lives while about 14 sustained injuries on Wednesday, in a road crash along Lagos-Ibadan Expressway.

The accident which involved a truck and a Mazda bus occurred at 2.51pm around Kara turning, near Lagos State.

Federal Road Safety Corps and the Traffic Compliance and Enforcement Corps (TRACE) both confirmed the incident. They, however, differed on the figures of the injured victims.

FRSC Sector Commander, Ahmed Umar, said 19 people were involved in the accident out of which five died while 14 others sustained varying degrees of injuries.

TRACE Spokesman, Babatunde Akinbiyi, said 21 persons were involved in the accident out of which 16 were injured, including a toddler, while five died.

According to FRSC Sector Commander, the speeding bus hit the truck from the rear while the articulated vehicle was making a turning at Kara.

Umar disclosed that the injured victims have been taken to Olabisi Onabanjo University Teaching Hospital, and Idera Hospital, both in Sagamu.

He added that corpses of the victims have taken to Fakoya Mortuary in Sagamu.