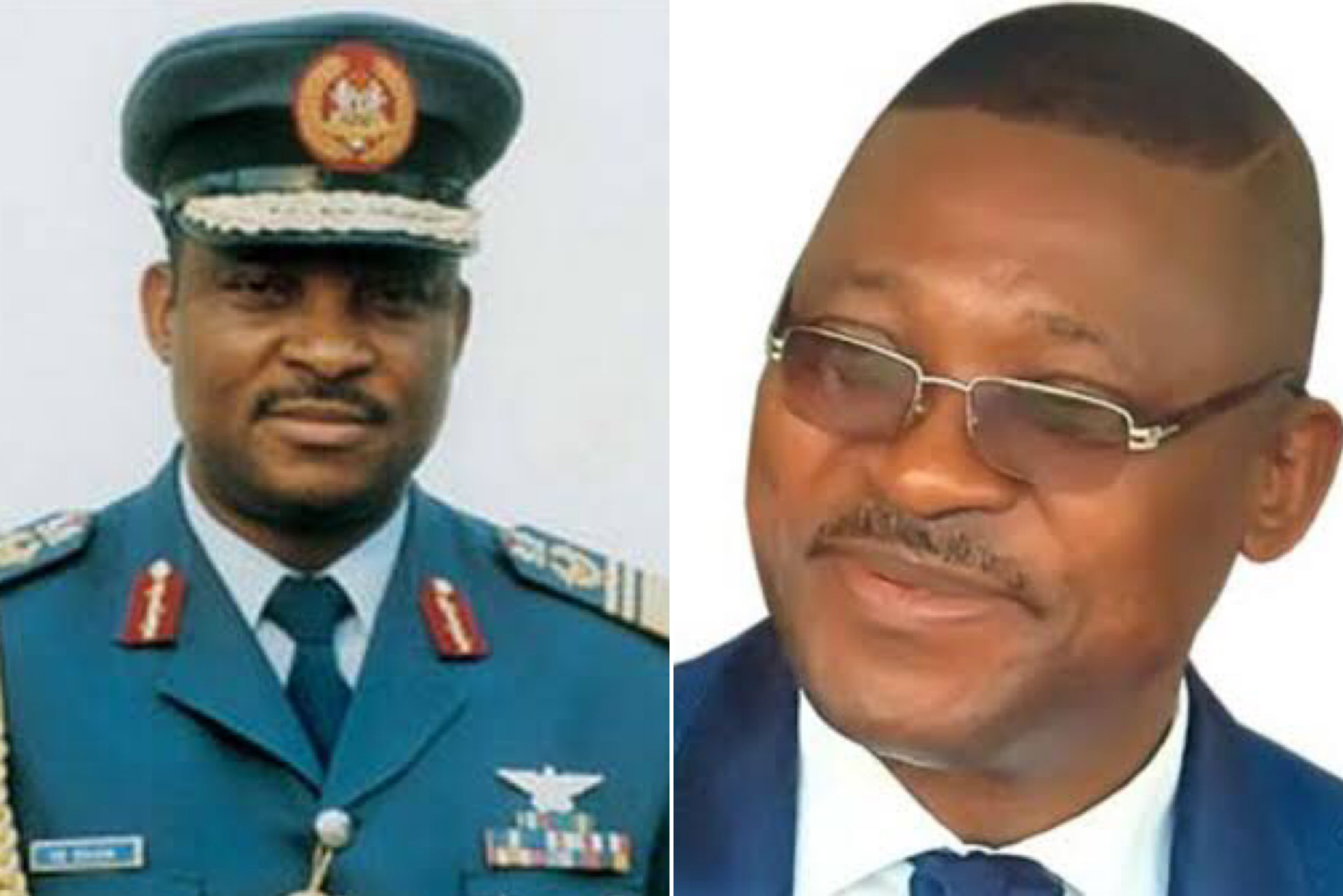 Former Chief of Air Staff, Air Marshall Nsikak Eduok has passed away on Wednesday at age 73.

Ekuwem described Eduok as an elder statesman who would be missed because of his contribution to the development of the state and the nation at large.

The information from his doctors indicate that he died of end-stage kidney failure.

The late elder statesman was a very respected Nigerian and Akwa Ibomite who contributed greatly to the development of our country and state.

His Excellency the Governor of Akwa Ibom State, Mr. Udom Emmanuel, is greatly grieved by the news of his death and extends his condolences to the bereaved family. May his gentle soul rest in peace. Amen.

He trained at Nigerian Defence Academy (NDA) before going for his principal flying training in 1970.

After completing his principal training in 1971, he proceeded for the basic flying training course and emerged the best overall student. In the same year he was decorated second lieutenant.

He attended USAF Air War College in Alabama where he graduated in 1992.

Eduok became the 12th chief of air staff on August 27, 1993. The appointment was reversed a week later. However, he was reappointed air chief on March 30, 1996 by Sani Abacha, the late military dictator.

He retired from Nigerian military in 1999. He was reputed to be one of the best trained combat pilots the Nigerian Air Force has produced.