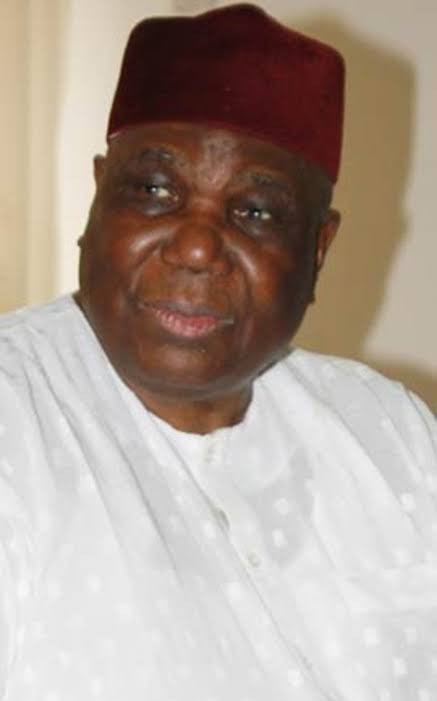 Former Inspector General of Police, Gambo Jimeta, died on Thursday January 21 at 83, it has emerged.

His death was confirmed by the presidency in a statement by presidential spokesperson, Garba Shehu.

It was gathered that Jimeta died yesterday, although the cause of his death could not be ascertained as at the time of filing this report.

Conveying the condolences of his family and that of the government and people of Nigeria, the President describes the late crack police detective as a man of great courage, intellect and a true Nigerian Statesman. Today, Nigeria lost a great son. He lived for the nation and served with all his strength.

May Allah bless his soul and give fortitude to the bereaved family, the government and people of Adamawa State to bear this irreparable loss.

Jimeta was appointed IGP in 1986 to succeed Etim Inyang. He was succeeded by Aliyu Attah in 1990.

He served as national security adviser (NSA) to Ibrahim Babangida, former head of state, and was also the representative of Adamawa state to the national conference held in 2014.

Fola Alade, Architect Behind 1004 Estate, TBS And Others…