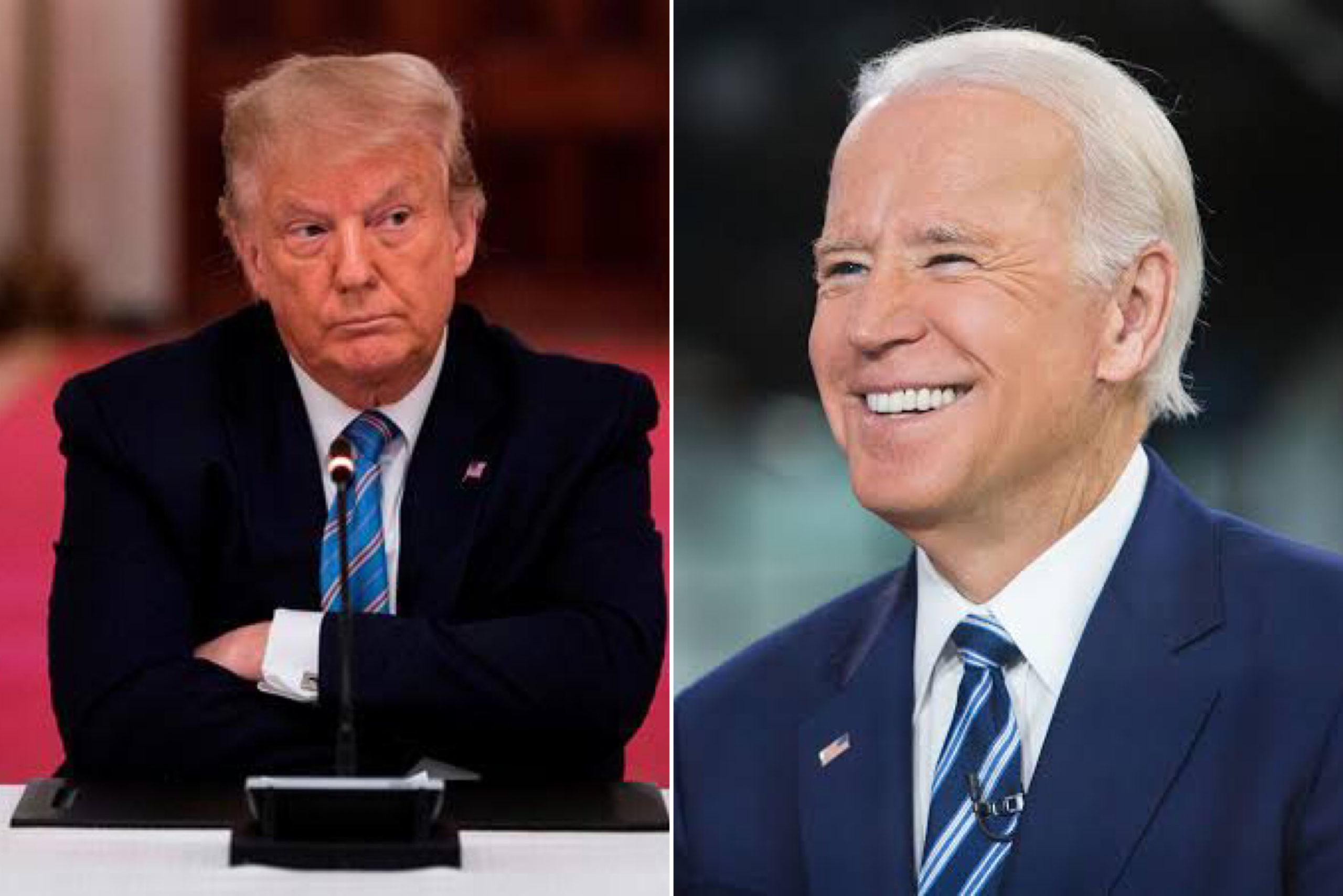 United States President Donald Trump has declared that he will not attend the inauguration ceremony of his successor, Joe Biden.

He made the announcement via Twitter page on Friday, saying;

To all of those who have asked, I will not be going to the inauguration on January 20th.

To all of those who have asked, I will not be going to the Inauguration on January 20th.

Trump’s decision to boycott Biden’s swearing-in ceremony comes after weeks of his refusal to acknowledge that Biden had defeated him in the November 3 election.

However, Trump finally acknowledged his loss in a video on Thursday, saying that a new administration will take office in January and he will ensure a smooth transition.

Biden is expected to be sworn in as the 46th President of the United States on January 20.

US Congress certified Biden’s election as the next president of the United States on Thursday despite the violence seen in the Capitol building on Wednesday, January 6 by mob supporters of Trump.

Biden reached the number of Electoral College votes needed to become the president. He won 306 electoral votes as against Trump’s 232 votes.

According to bloomberg, the last president to miss a regularly scheduled inauguration following an election was Woodrow Wilson, who skipped Warren G. Harding’s 1921 ceremony due to health concerns.