The spokesperson of the state police command, Abdullahi Haruna, announced this in a statement on Tuesday.

The husband, Shahrehu Alhaji Ali and his fiancee, Aisha (all residents of the same area) were said to be in a serious relationship for over six years and scheduled to tie the knot on January 9, 2021 before the ugly incident happened. 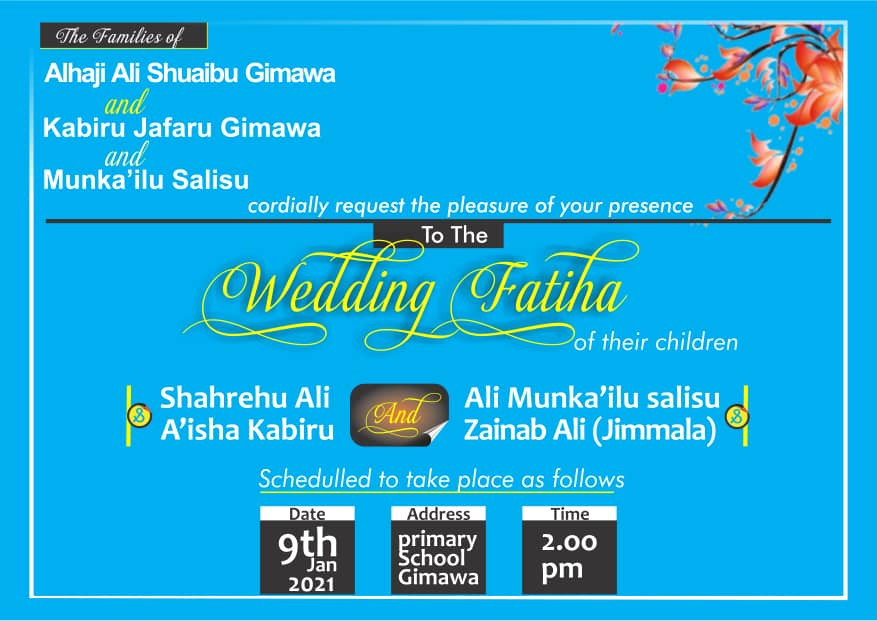 It was gathered that the housewife, Suwaiba (who is a second wife) caught wind of the planned wedding ceremony and lured the proposed new bride (late Aisha) to an uncompleted building in the neighbourhood where she stabbed her to death.

The spokesman revealed that on January 2, father of the deceased, Kabiru Jafaru, of Gimawa Village, Doguwa Local government area reported that the body of his 17-year old daughter who went missing on January 1, 2021, was found in an uncompleted building in their neighborhood.

The distraught father told the police that his daughter was suspected to have been stabbed in her neck by her killer(s).

Haruna said acting on the complaint, the scene was visited and the body was evacuated to Tudun Wada General Hospital for examination by a Medical Doctor.

He expressed that Commissioner of Police Kano State command then instructed a Team of Detectives, led by Divisional Police Officer Doguwa, CSP Bala Shuaibu, to fish out the culprit(s).

Investigations revealed the Deceased and the Husband of the suspect have been in proposed relationship for over six years and their Wedding Ceremony was scheduled to hold on 9th January, 2021.

During interrogation, the suspect freely confessed she had called the victim on phone, deceived and lured her to an uncompleted building in their neighborhood where she used a sharp knife to stab her on her neck, chest and other parts of her body. She disclosed she killed the victim out of jealousy, because her husband proposed to marry her.

Haruna said the case has been transferred to the Command’s Criminal Investigation Department (CID), Homicide Section, for discrete investigation, adding that the suspect will be charged to court at the completion of the investigation.

See some graphic photos of the killing below; 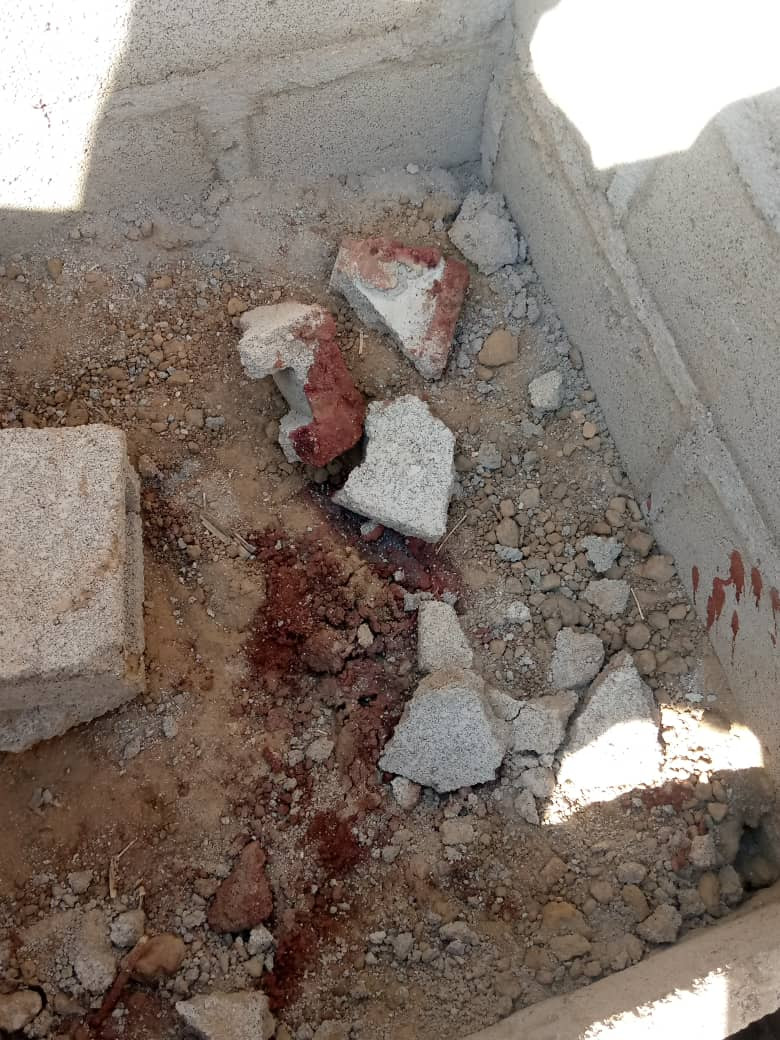 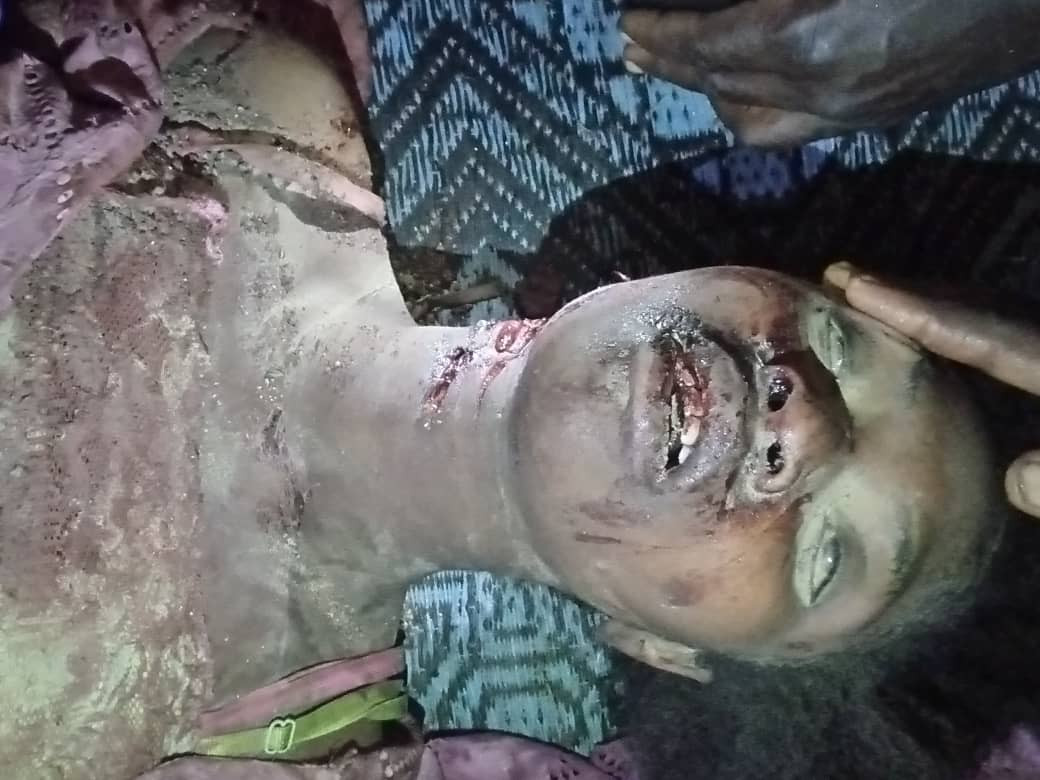 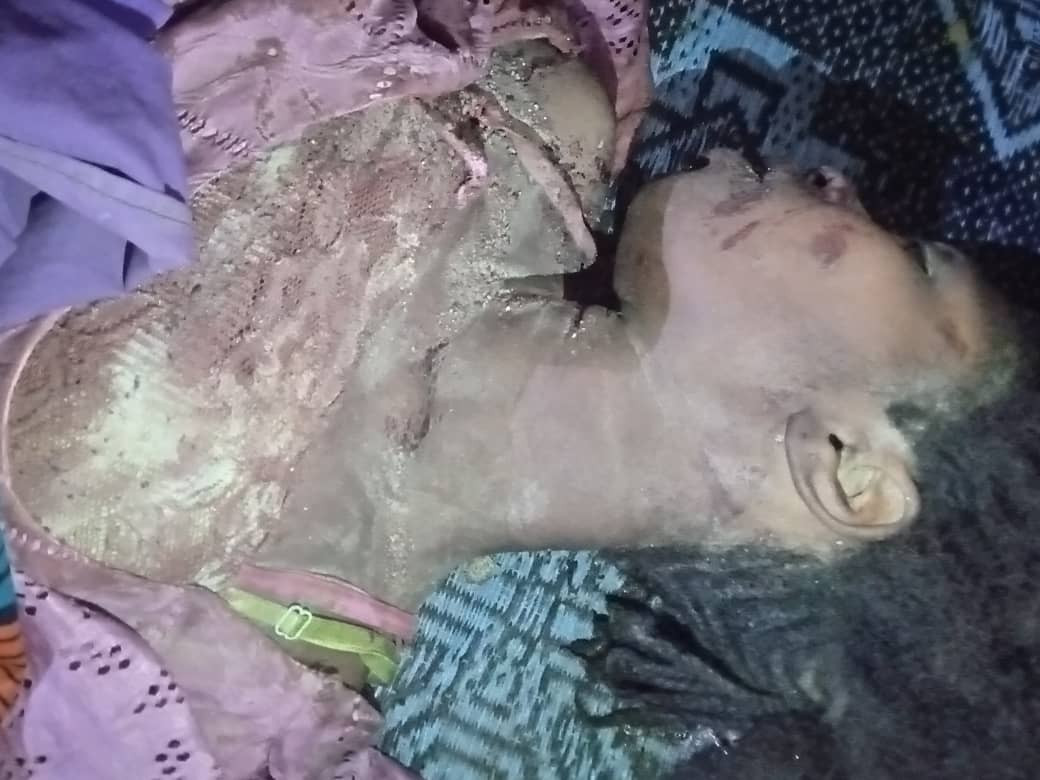 ‘He Kicked Me Severally While Pregnant’ – FFK’s Estranged Wife, Precious…

Kano Police To Prosecute Woman For Beating Her Housemaid To…