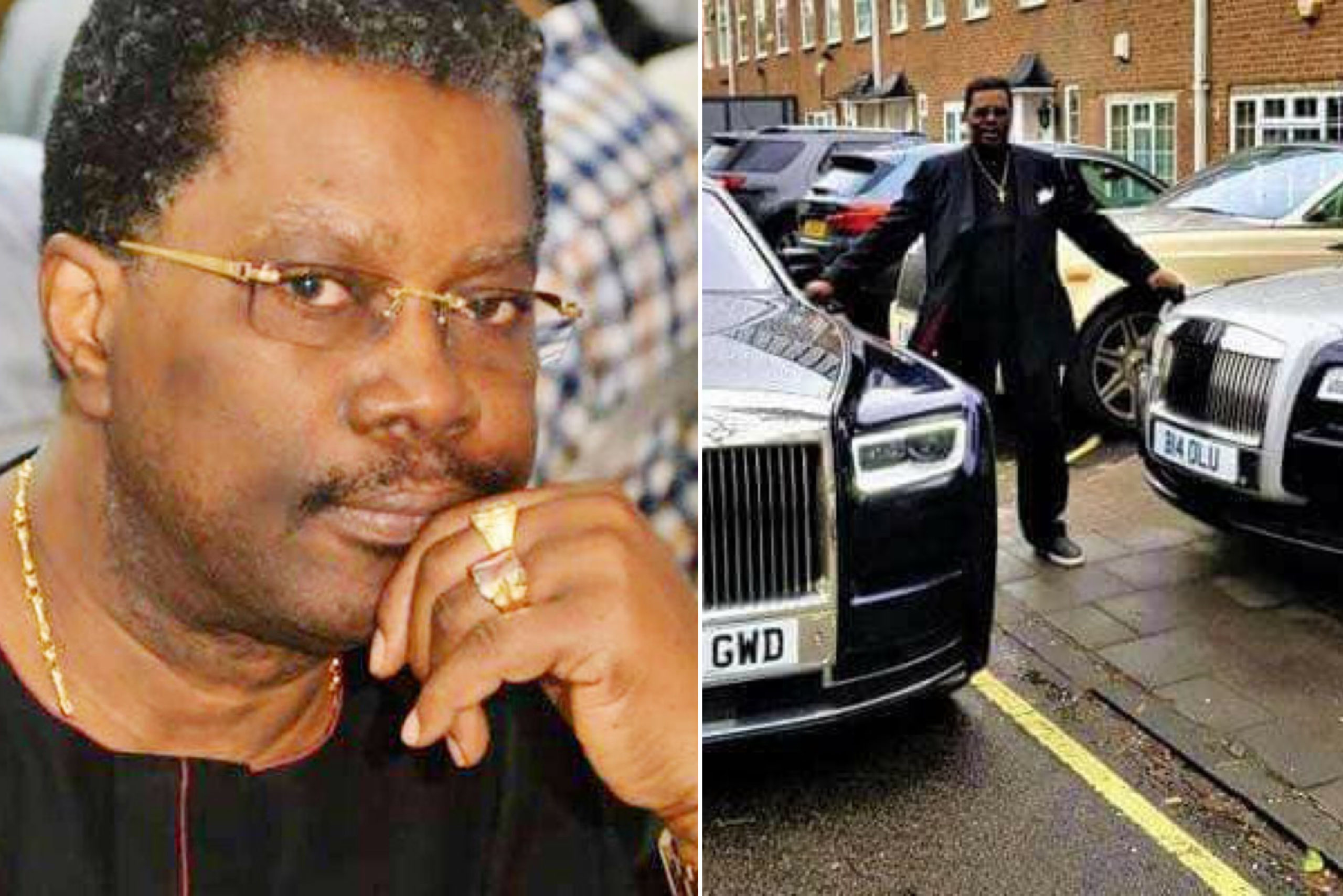 Billionaire businessman, Bolu Akin-Olugbade, famous as a Rolls-Royce collector, has reportedly died at 61 from coronavirus complications.

According to TheCable, family sources said socialite died on Wednesday at an isolation facility in Lagos State. 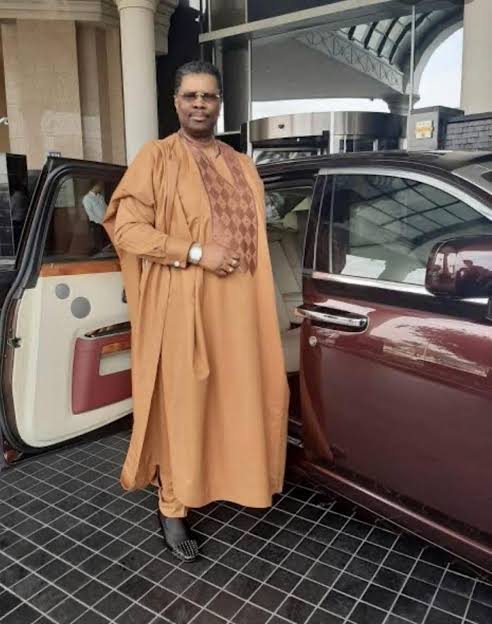 He was born on April 2, 1956, to the family of late Babatunde Akin-Olugbade, Balogun of Owu and a wealthy businessman.

Until his death, Akin-Olugbade was the Aare Onakakanfo of Owu Kingdom.

Olugbade was a lawyer and his business interest include property development, construction, manufacturing, logistics, distribution, maritime and offshore services and investment banking. 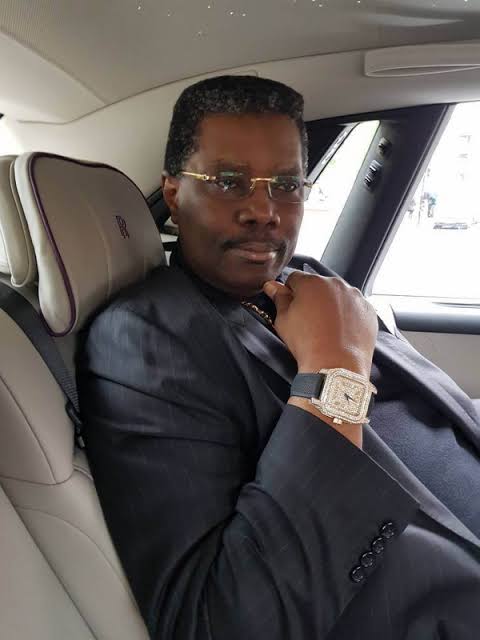 Akin-Olugbade had his master’s degree in law at University of California and obtained his doctorate degree in company law at Cambridge University.

He was a Rolls Royce lover and one of the largest collectors worldwide. His 10th Rolls Royce, the Cullinan worth $450,000, was reportedly the first shipped to Africa in 2019. 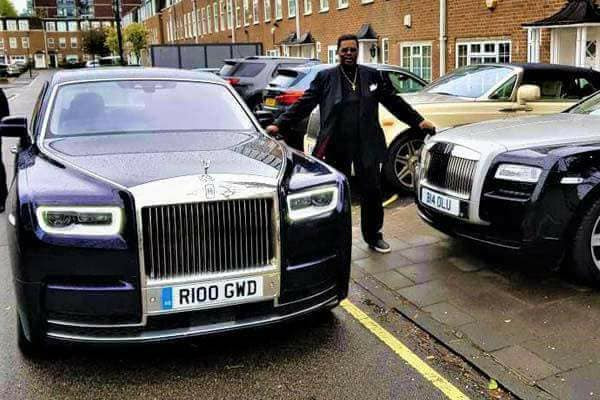 In an interview with ThisDay in 2018, Akin-Olugbade said;

I have different concepts of how I spend money. I spend money on cars because I have always loved cars. I bought my first Rolls Royce in 1984 and now, I am on my ninth Rolls Royce. I believe in dressing well and I travel a lot.