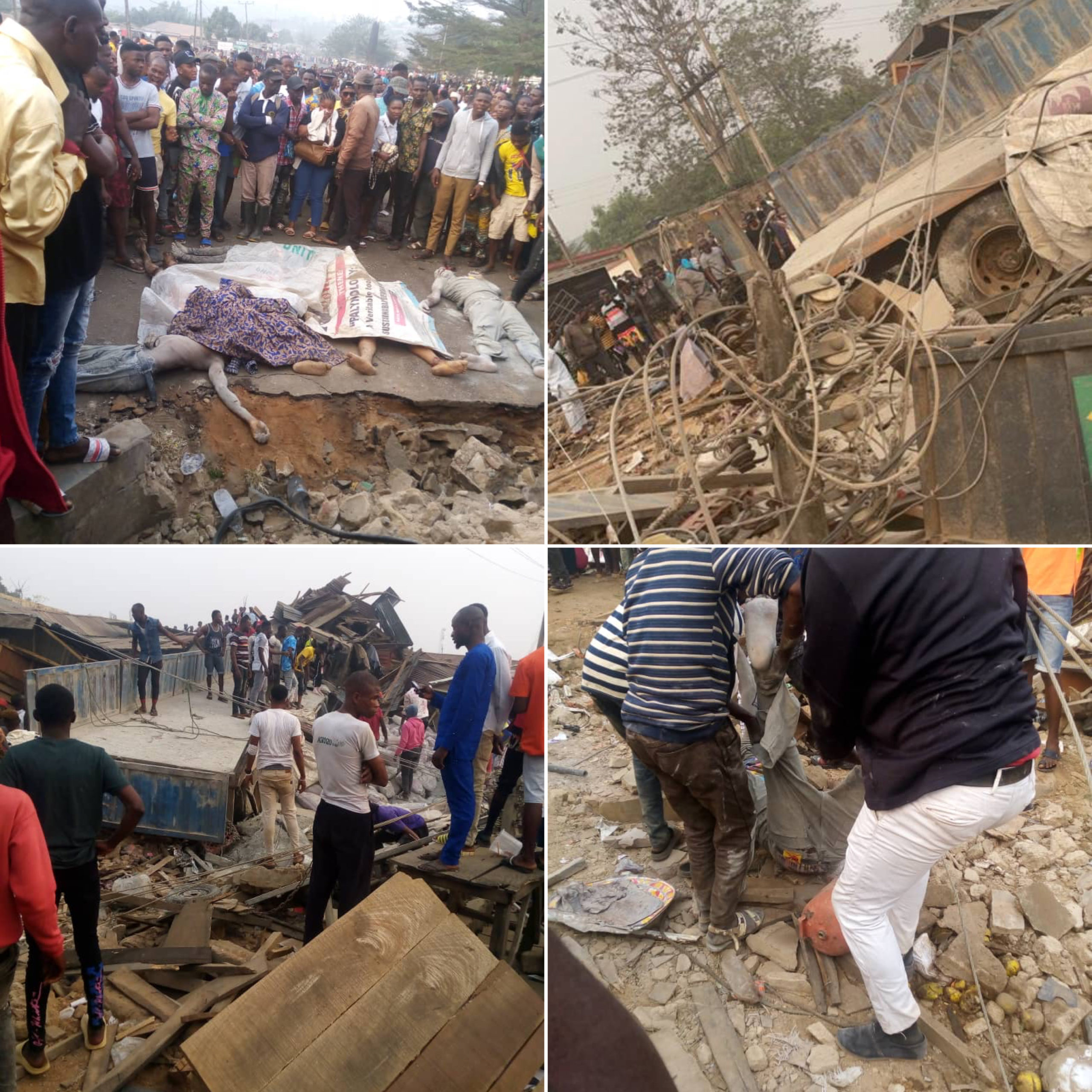 Many students of Adekunle Ajasin University, Akungba-Akoko in Ondo state and traders in the community have been feared dead in a truck accident on Saturday, January 23.

According to MDB source, the accident occurred around 6pm near the entrance gate of the university when the truck conveying cements lost control and crashed into several shops by the roadside.

Reports say rescue operation was ongoing as at press time, as many people are said to be trapped under woods and cement.

The number of casualties involved in the tragic accident was yet to be ascertained, as the time of filing this report.

The source added that the fresh accident is the 7th to have occurred on the same road in about 2 months.

Viewers discretion advised! See some photos and videos from the scene of incident below: 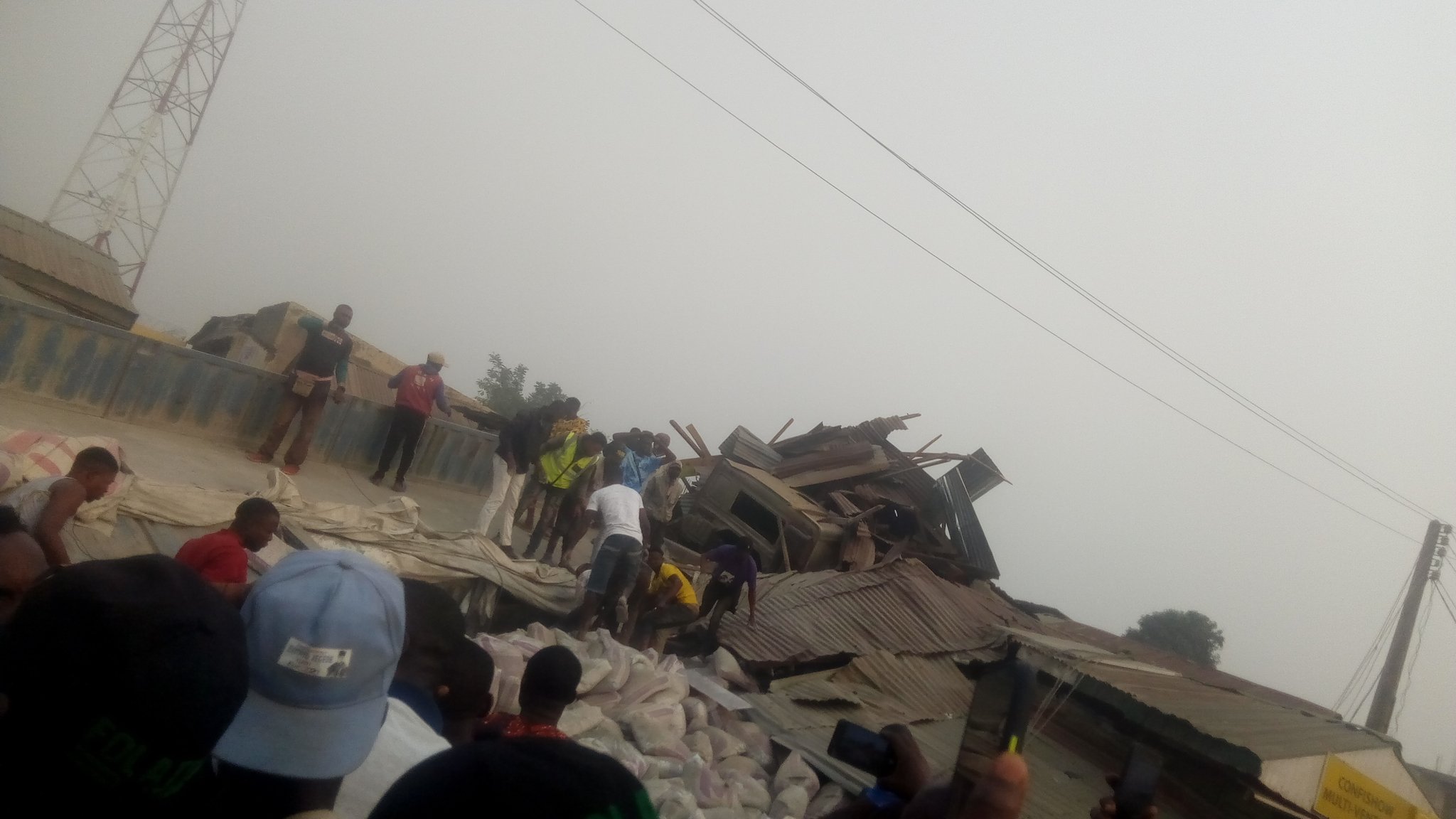 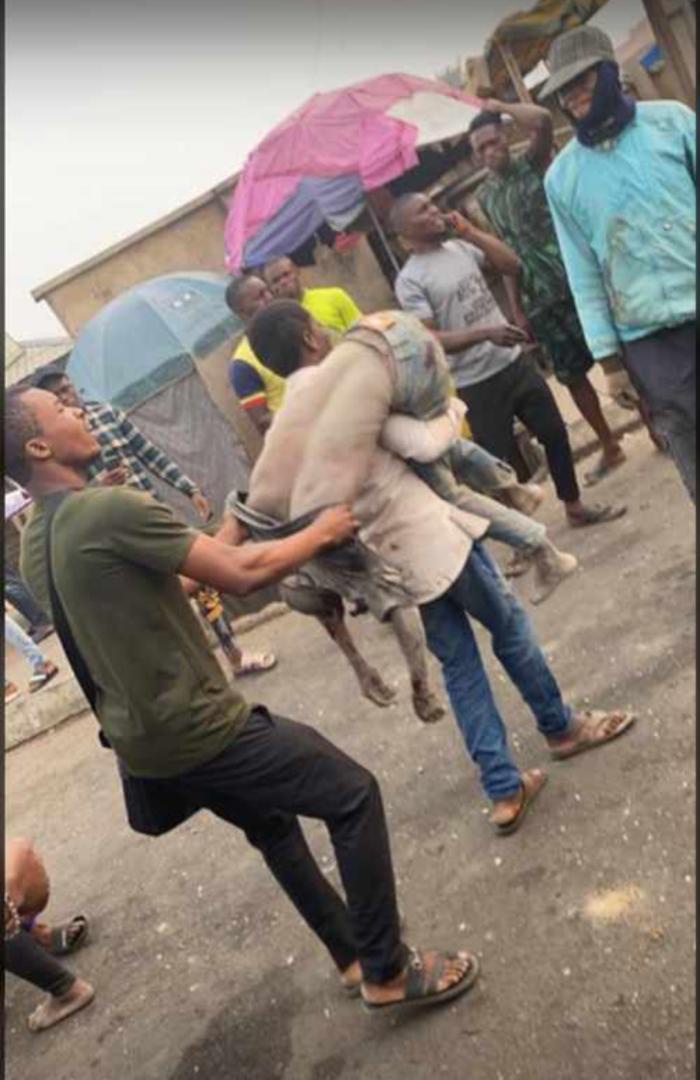 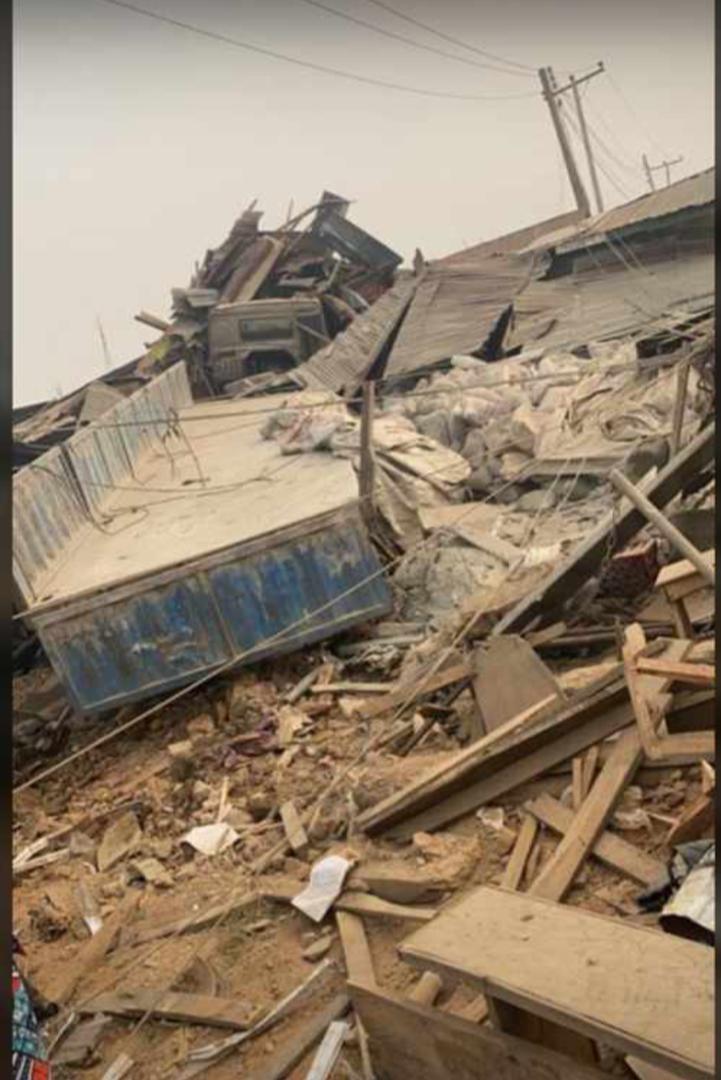 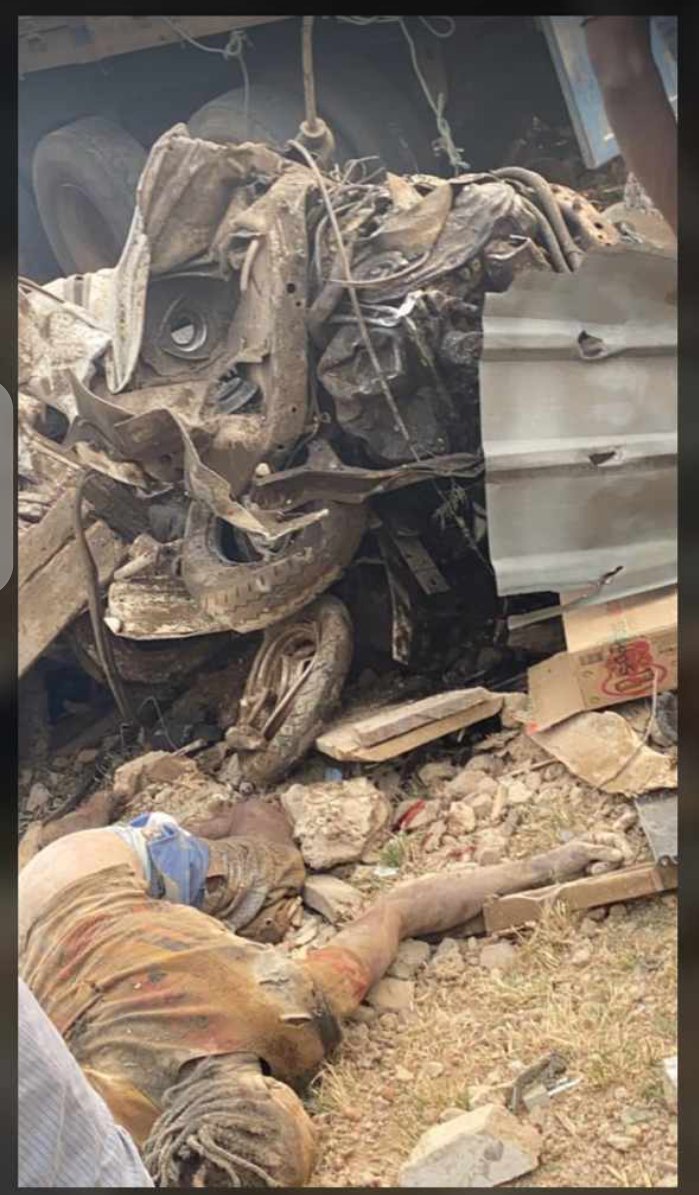 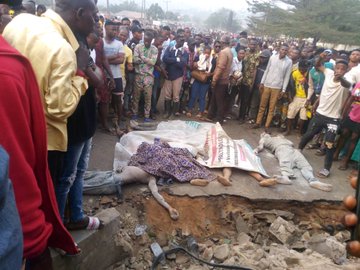 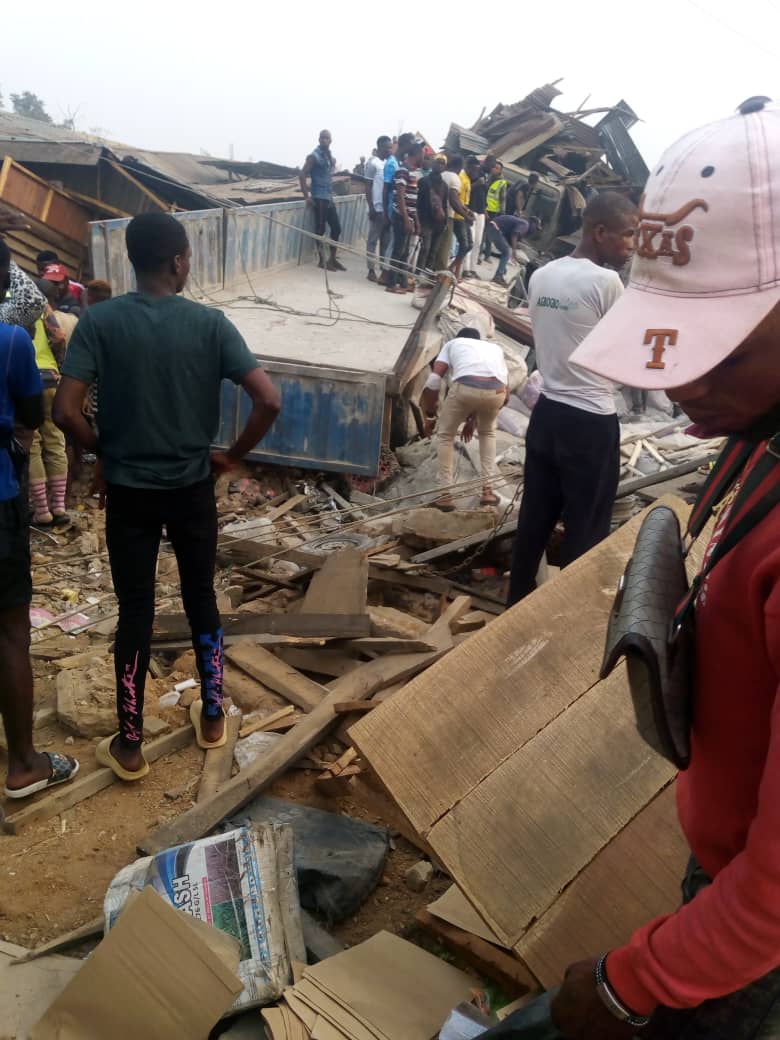 UPDATE:
A truck conveying cements collided with a hilux truck in Akungba akoko ondo state few hours ago and reportedly killed over 24 people instantly.
According to reports, that’s the 7th accident to occur on the same route in the space of 2 months. pic.twitter.com/AareAMwQRK

Eviction Notice: ‘All Lands In Nigeria Belong To Fulani, No Power Can Send Us Out’ – Miyetti Allah Tells Gov Akeredolu