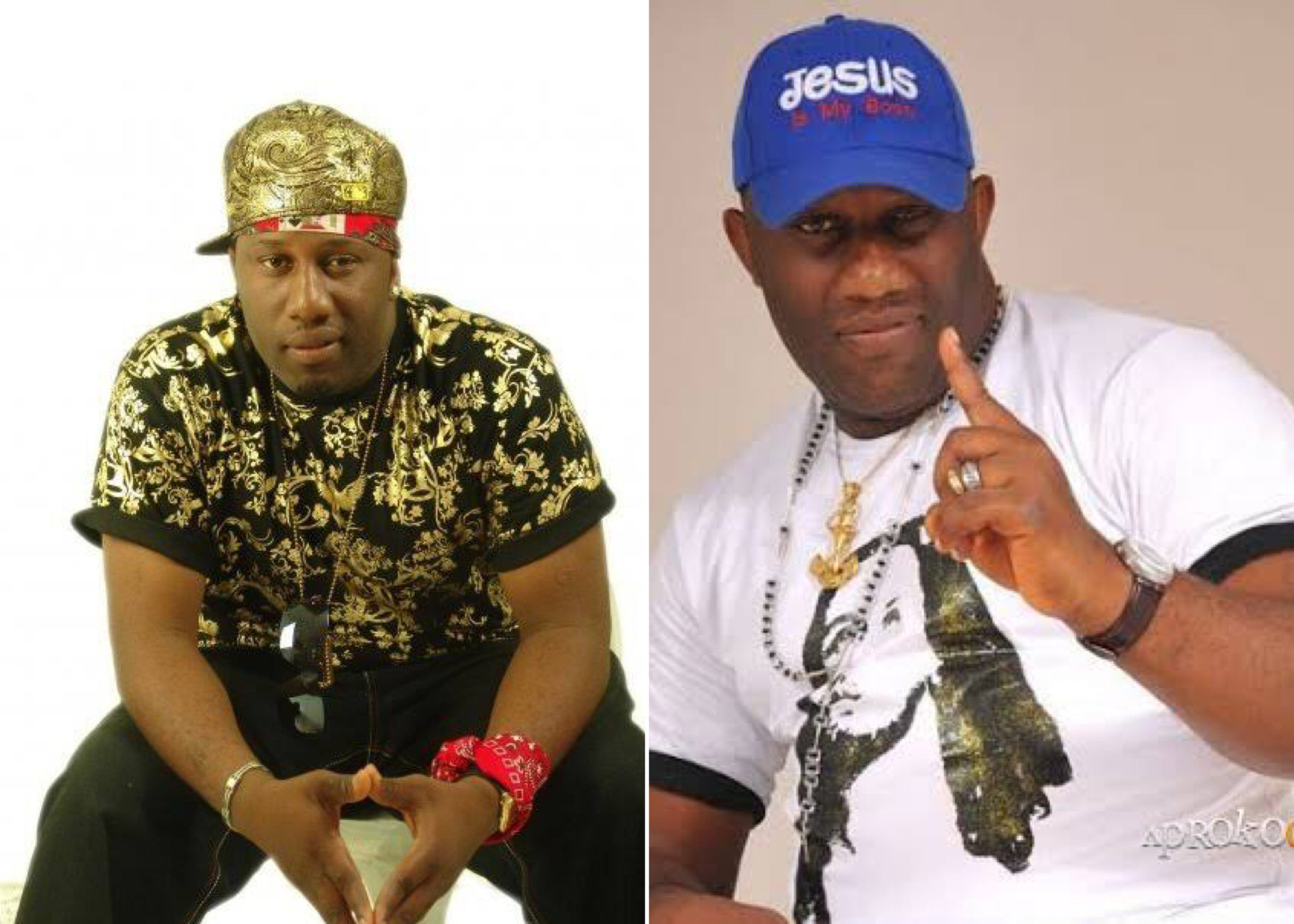 Nigeria movie industry has lost one of its own as veteran actor Ernest Asuzu has been reported dead.

According to TheNation, the veteran actor, who some months ago went viral for begging on the streets, fainted on Tuesday, January 25 and never woke up.

His wife, Jennifer Asuzu confirmed that his body was being transported to the East for his funeral rites.

Asuzu began his acting career in the ’90s and rose to prominence after he starred in the 1997 Nollywood classic, ‘Rituals’

He was the toast of Nollywood until his career nosedived after he came down with a stroke in 2015 and it affected his speech. He was also bedridden for three years.

In 2015, he announced that Jeremiah Funfeyin of Mercyland Deliverance Ministry healed him of stroke.

The cleric reportedly gave him a new SUV valued at about N3.5m and N1.5m as startup capital to help revive his career. For eight years, he battled depression and was rumoured dead at some point.

In 2020, he went viral for begging for money from shoppers at a shopping mall. Following this, some colleagues in the movie industry and other persons including the Governor of Anambra State, Dr Ebelechukwu Obiano, Daddy Showkey, Baba Fryo, Marvellous Benji and Honorable Desmond Elliot rallied round to support him.

May his soul rest in peace!