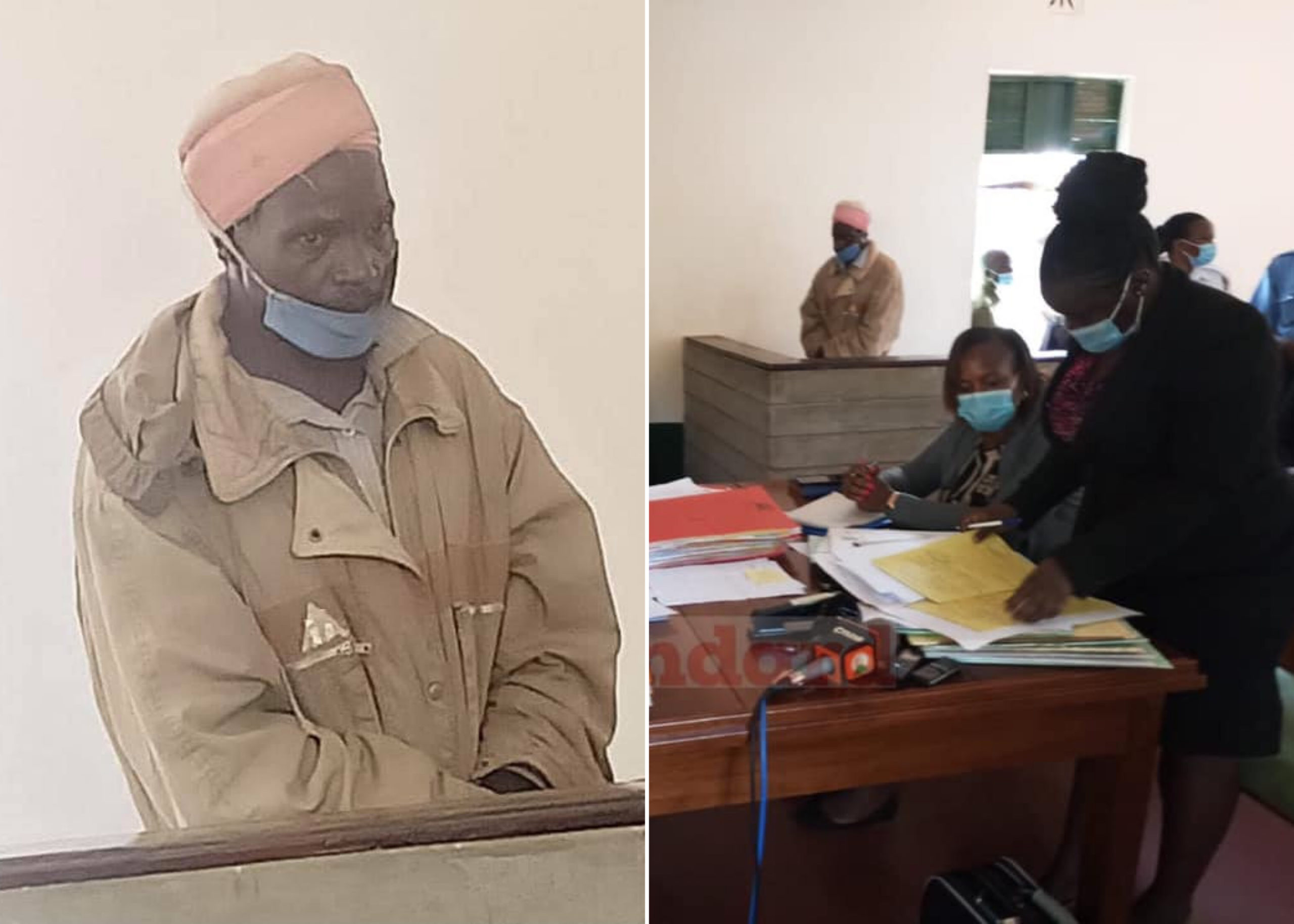 A 51-year-old pastor has been sentenced to 140 years in prison for impregnating his two daughters aged 14 and 16 in Ndia Constituency, Kirinyaga County in Kenya.

Pastor John Gichira was handed the sentence after pleading guilty to defiling and impregnating his teenage daughters.

Appearing before Senior Principal Magistrates, Anthony Mwicigi of Baricho High Court on Thursday, January 14, the pastor was slapped with a 70-year-jail term for sexually assaulting each of the girls. The court ruled that the sentence will run consecutively. 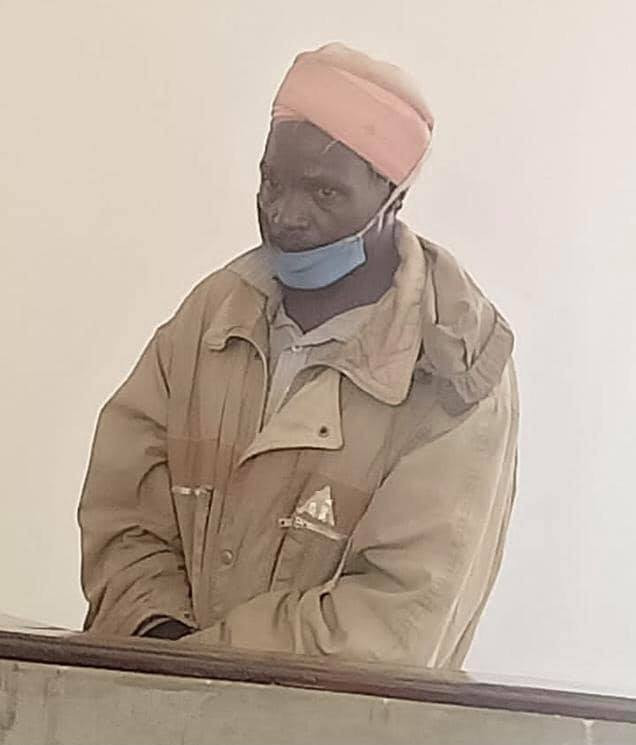 I sentence you 70 years for each offense and you have 14 days to appeal. This court orders that your names to be added in the register of convicted and dangerous offenders.

During the sentencing, Senior Principal Magistrate Anthony Mwicigi said the pastor destroyed the lives of his daughters and that he deserves heavy punishment to serve as a lesson to other would-be offenders.

The magistrate described the convict as a very bad person whose name should be entered into the register of the convicted and most dangerous sex offenders. 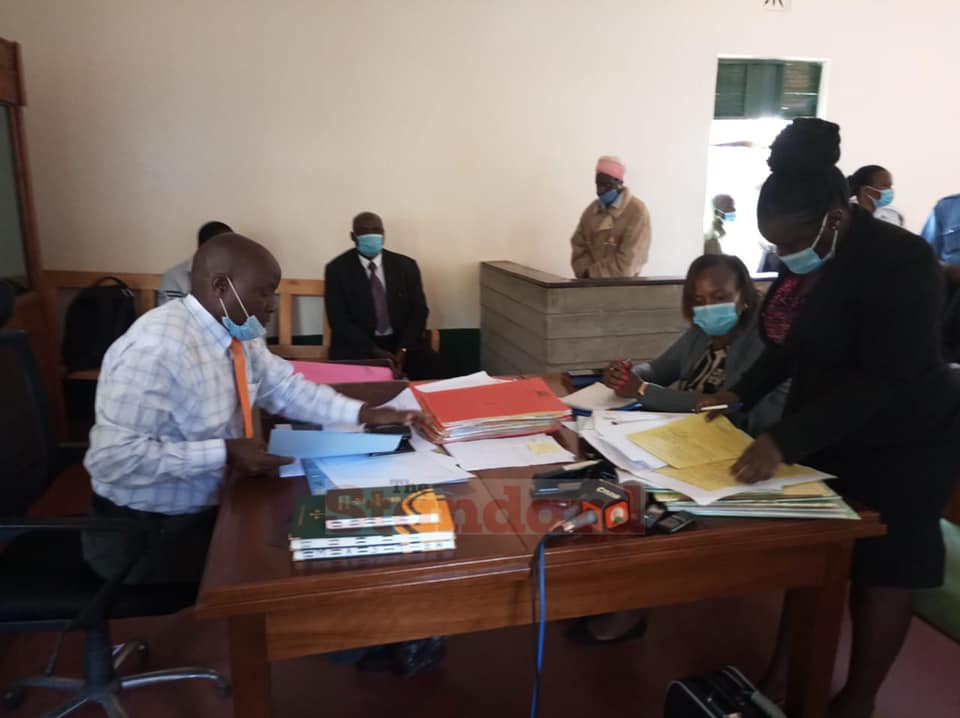 The accused abused his position as a father and ruined his daughters’ lives. It is a disgrace and taboo and the he deserves a long jail term.

Office of the Director of Public Prosecutions, citing a sentence in a Kirinyaga court, said;

Gichira will serve 70 years for each count of defilement; the sentences to run consecutively.

The convicted stunned the court when Senior Principal Magistrate Anthony Mwicigi asked him the relationship with the victims. “The two are my daughters and I slept with them and made them pregnant”.

The accused pleaded guilty to charges on January 5, 2021, and was remanded until Thursday.

He blamed the devil for his offences and asked forgiveness from his children and the court, saying that everybody makes mistakes. 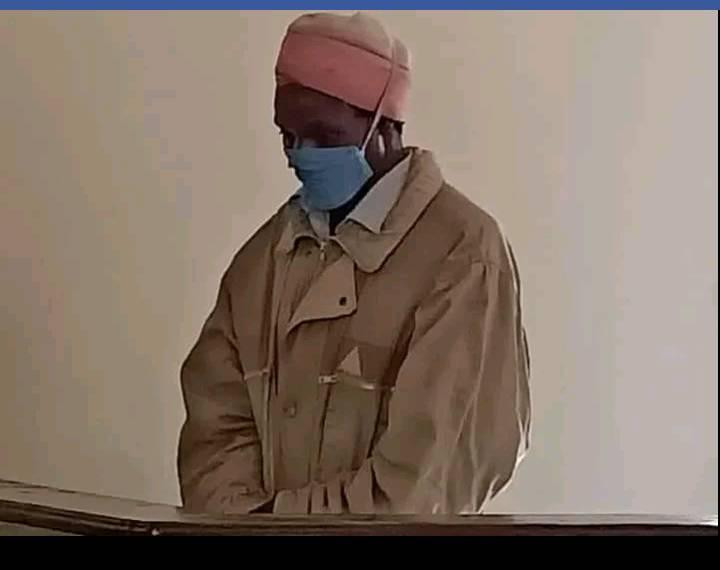 I pray that the court, those that I have offended including the girls I impregnated. It is my first time to commit such an act. I blame Satan for tricking me.

Charges read out to him by the prosecution indicated that the first offense was committed on diverse dates between June 1 and 30, 2020 in Kinyakiiru village, Kirinyaga against his 16-year-old daughter. She is now seven months pregnant.

The second offence was committed on or around August 2020 against his 14-year old daughter who is six months pregant. Both are primary school pupils.

Their father was arrested in Mbeere South in Meru County where he had fled to and posed as a Somalia herder but residents were suspicious of his accent and tipped authorities before he was arrested in the first week of January.

The court was told that the matter was not reported and the accused continued to live in the same compound with the victims.

The matter was later reported to Baricho Police Station by the area chief, prompting the suspect to escape till he was traced and arrested in Mbeere.

70-Year-Old Man Chops Off Manhood In Anger After Family…