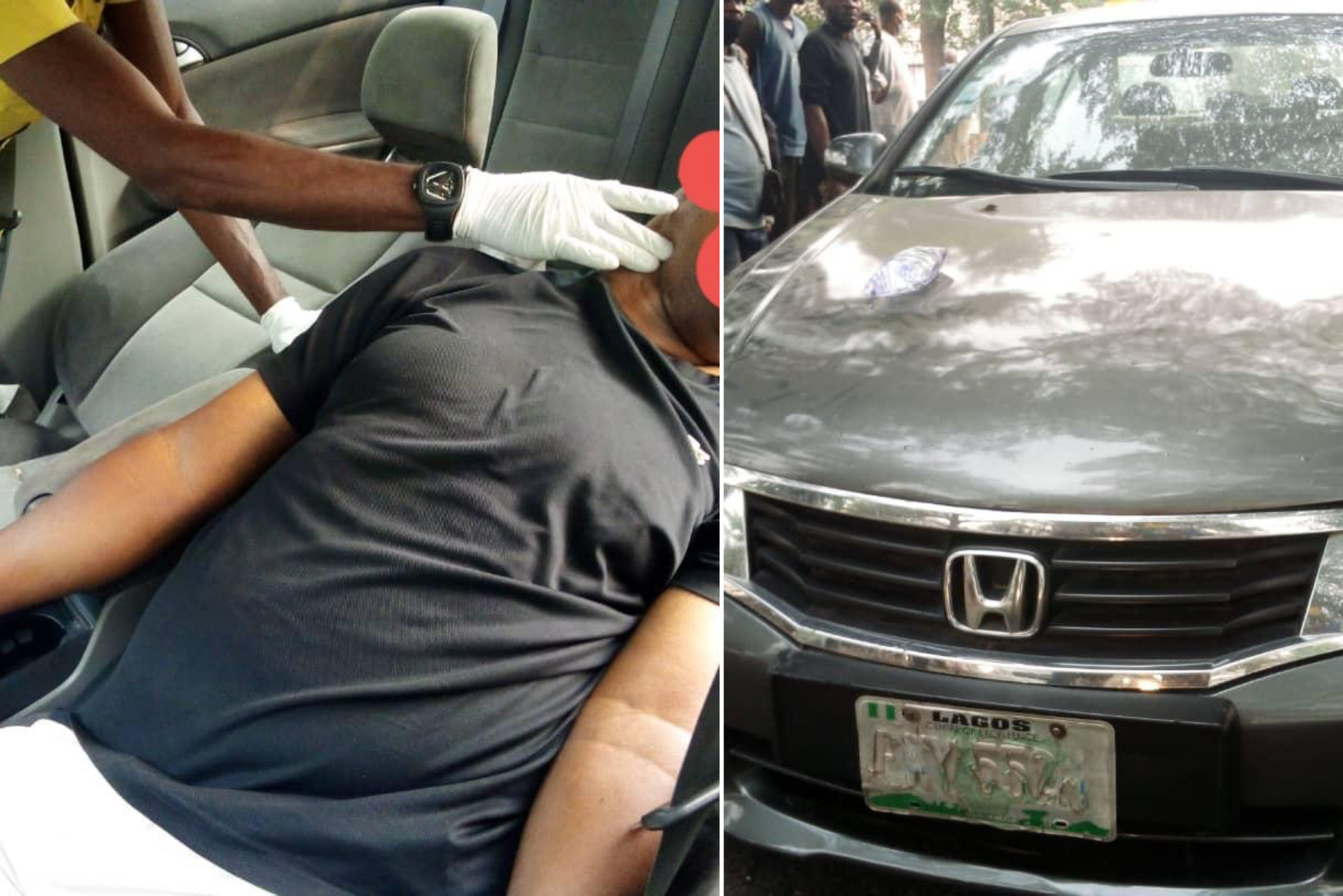 A lone driver has on Friday, January 22 slumped and died while in his car on CMD road, Magodo in Lagos state.

He stated that the paramedic team of the agency responded to a distress call and upon arrival met the lone driver who had slumped at the wheel. 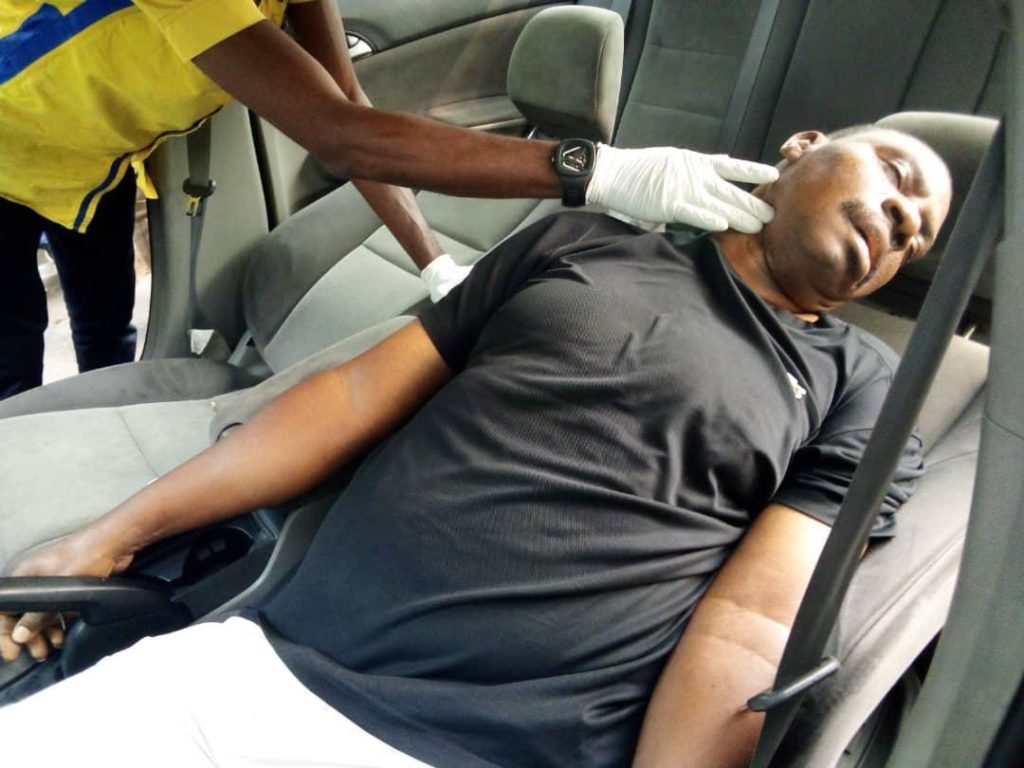 Dr. Oke-Osanyintolu revealed that the patient’s vital signs were checked but was pronounced dead after checking his pulse and pupils.

He added that the victim’s relatives who were present on the scene agreed to transport the deceased to the nearest morgue.

Revealing that LASEMA’s paramedics and the Police were on the scene, Dr. Oke-Osanyintolu stated that the victim’s vehicle was moved from the road. 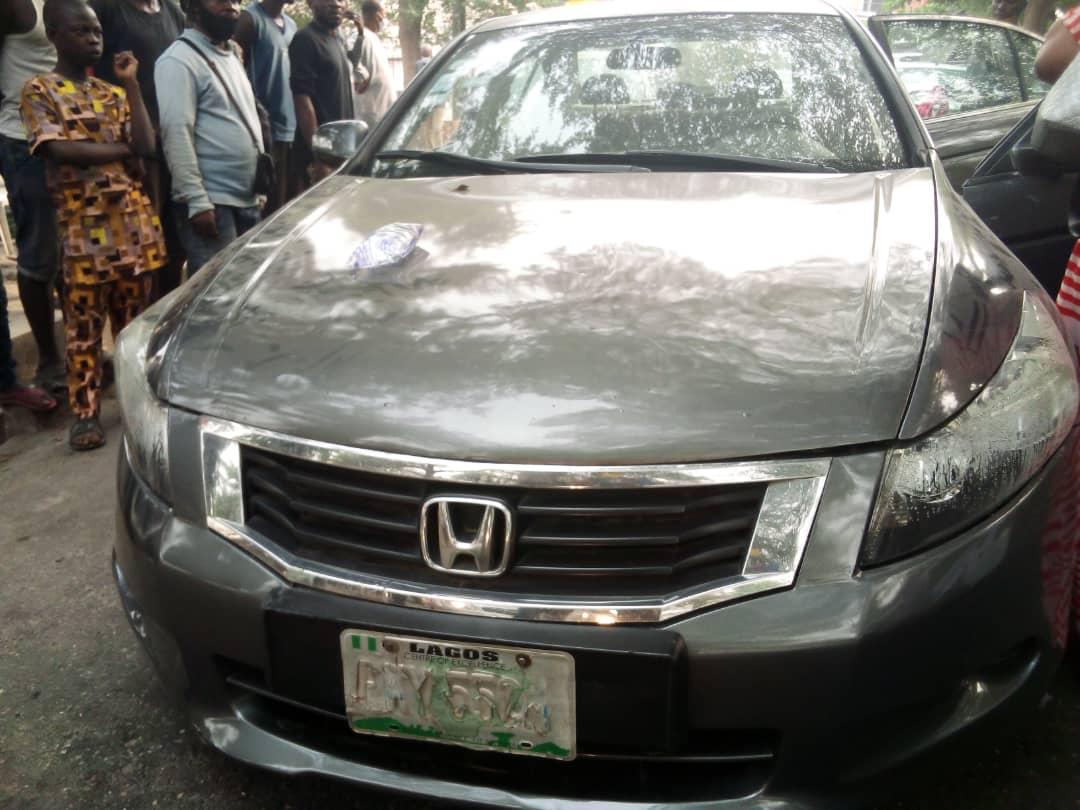 LASEMA paramedic team responded to a distress call and upon arrival met a lone driver who had apparently slumped at the wheel. The patient’s vital signs were checked, pulse was absent, pupils were fixed and dilated, the patient was dead already.

The victim’s relatives who were already present on the scene agreed to transport him to the nearest morgue.

The agency paramedics and the Nigeria Police were on the scene. The vehicle has been moved from the thoroughfare. The operation has been concluded. No further updates.