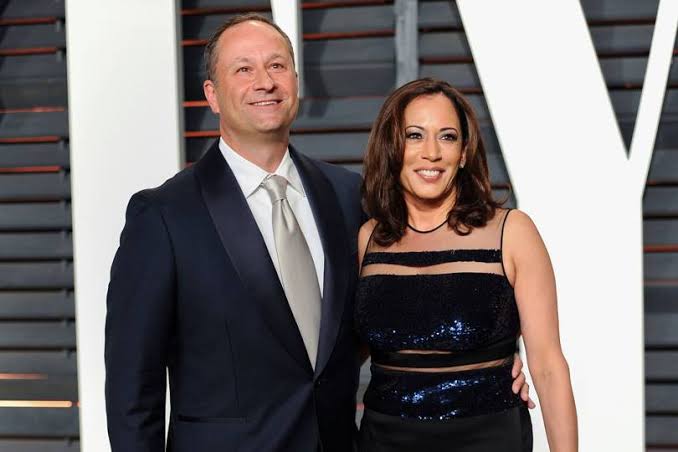 Merriam Webster has added the term “second gentleman” to its dictionary to describe the new role of Doug Emhoff, husband of US Vice President Kamala Harris.

The definition for the new term is “the husband or male partner of a vice president or second in command of a country or jurisdiction’’.

Emhoff, an entertainment lawyer, is the nation’s first second gentleman and is also the first Jewish spouse in the White House.

And on Thursday, he became the catalyst for a first dictionary entry of the term ‘Second Gentleman’, as announced by Merriam-Webster.

Reacting to this via his official Twitter account @SecondGentleman, Emhoff shared a link to the new Dictionary entry and said;

Well, now it’s official. I might be the first but I won’t be the last.

I might be the first, but I won’t be the last. https://t.co/1PFsrYslgM

Merriam Webster said the first use of the term was in 1976 and several state governor’s partners have been state gentlemen, adding;

The term is not new, but it’s finally common enough to have met our entry criteria.

On the day of President Joe Biden’s inauguration, Emhoff said he was “honoured to be the first male spouse of America’ first female Vice President”.

He tweeted on January 21;‌

But I’ll always remember generations of women have served in this role before me – often without much accolade or acknowledgment. It’s their legacy of progress I will build on as Second Gentleman.

I am honored to be the first male spouse of an American President or Vice President. But I’ll always remember generations of women have served in this role before me—often without much accolade or acknowledgment. It’s their legacy of progress I will build on as Second Gentleman.

Emhoff, a lawyer formerly based in Los Angeles, has been married to Vice President Kamala Harris since 2014 and she has been the stepmother to his two children (or momala, as they prefer to call her).

On Inauguration Day, he severed all ties with his law firm DLA Piper, where he had practiced law in intellectual property and technology and its media, sports and entertainment sector, according to the firm website.

He will begin teaching an entertainment law class at Georgetown Law as a professor this week, according to his office.

His role at Georgetown will come after the precedent set by former second lady — and now, first lady — Jill Biden, who worked as a community college teacher when her husband, Joe Biden was Vice President during Obama administration.

Emhoff has said he will devote time as second gentleman to social justice issues and other projects in support of the Biden administration.