‘My Home Is Under Military Siege‘ – Ugandan Presidential Candidate, Bobi Wine Cries Out 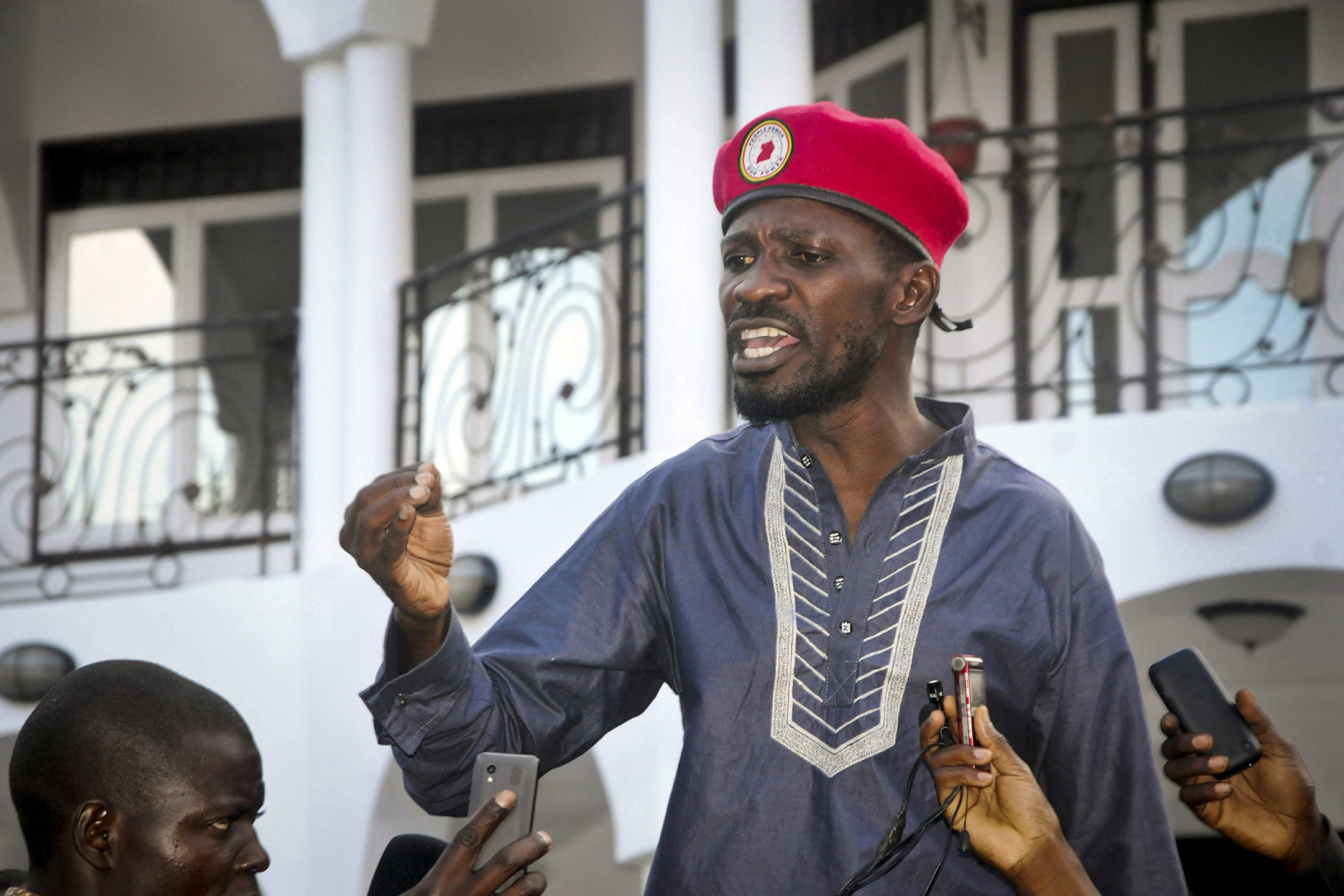 Ugandan opposition presidential candidate, Bobi Wine has taken to Twitter to raise an alarm over a military siege on his home as the country waits for results following Thursday’s election.

The singer turned-politician, who is hoping to unseat President Yoweri Museveni, who has been in power since 1986, on Twitter page on Friday evening said military men jumped over the fence and has taken control of his home.

We are under siege. The military has jumped over the fence and has now taken control of our home

He added that none of the “military intruders” were talking to them, declaring that they were in serious trouble and that they are under a siege.

None of these military intruders is talking to us. We are in serious trouble. We are under seige.

Wine had earlier tweeted about ‘widespread fraud and violence experienced across the country‘ during the election.

He alleged that Thursday’s election was rigged and said “every legal option is on the table” to challenge the official results, including peaceful protests.

Wine referred to himself as the “president-elect” rejecting incumbent President Yoweri Museveni’s early lead in the election marred by crackdowns.

Earlier this month, he petitioned the International Criminal Court over alleged abuses by security forces.

Wine said he feared for his life, and began to campaign at times in a flak jacket and helmet. His wife was also physically assaulted by security operatives.