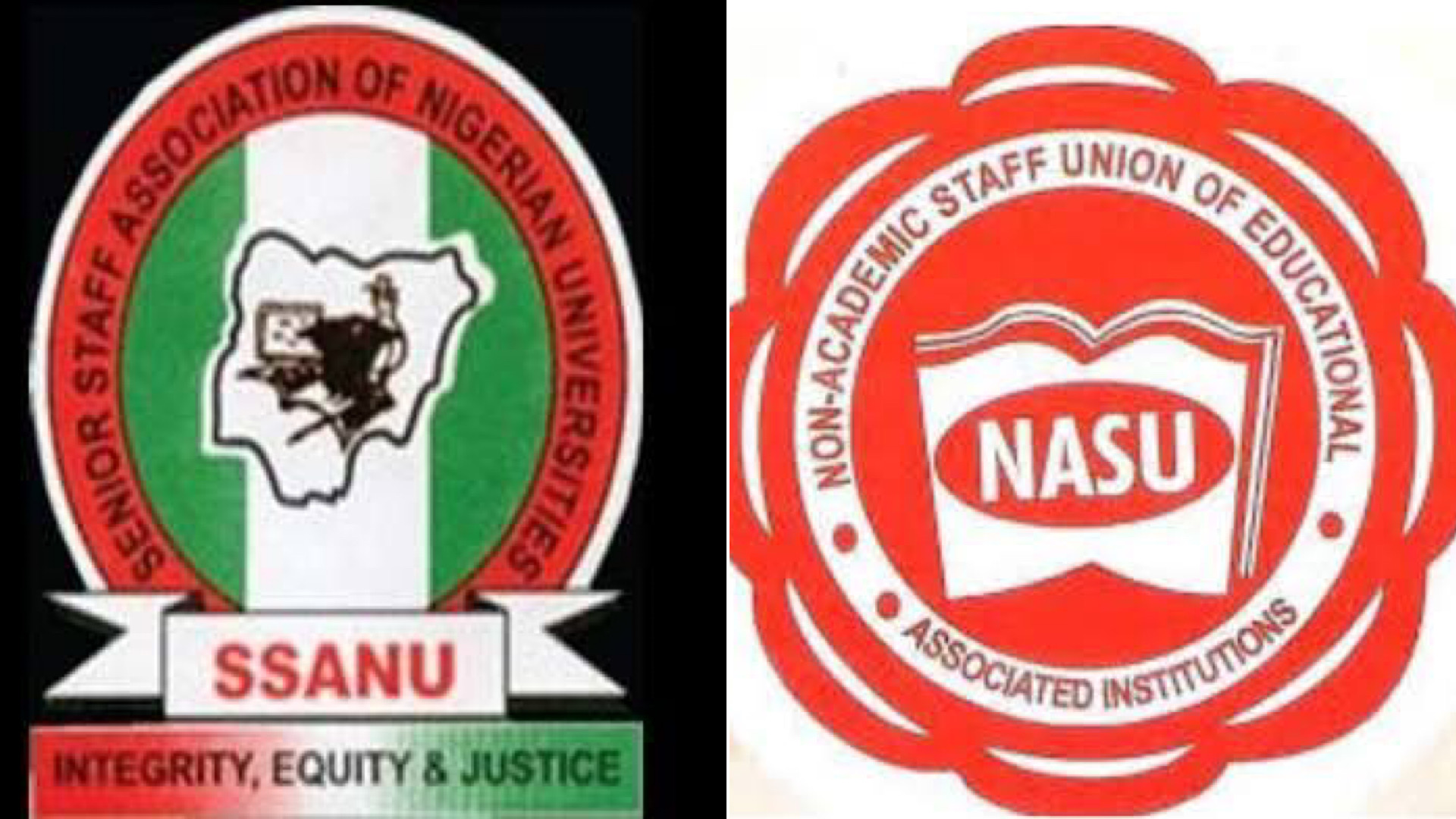 Non-academic workers at Nigerian universities have announced plans to commence an indefinite strike on February 5, 2021.

Joint Action Committee of Non-Academic Staff Union of Educational and Associated Institutions (NASU) and Senior Staff Association of Nigeria Universities (SSANU) made this known in a press statement on Friday.

In the statement titled, ‘Press statement on the ongoing industrial unrest in the Nigerian university system over the lack of respect for collective bargaining agreement’, the workers said the strike was necessitated by the Federal Government’s failure to yield to their demands after three-day nationwide protests.

The committee said other contentious issues that informed the decision to embark on a nationwide industrial action include inconsistencies in IPPIS payment and the delay in the renegotiation of FGN/ ASUU/SSANU 2009 Agreement.

Others are the non-payment of retirement benefits to former members, non-constitution of visitation panels to universities, poor funding of universities, teaching staff usurping the headship of non-teaching units, among others.

Addressing newsmen on Friday in Abuja, the JAC of SSANU and NASU led by the National President of SSANU, Comrade Mohammed Ibrahim and General Secretary of NASU, Peters Adeyemi, said out of the seven issues under contention, only one was partially resolved.

Out of the seven issues, only one has been partially resolved while the other six issues have not been attended to by government, three months after the Memorandum of Understanding was signed.

He noted that after the congresses held by its branches on Tuesday this week, 90 per cent of NASU members were in support of a strike and 10 percent stood against it.

While 83 per cent of SSANU members were in support of embarking on strike, 11 per cent were against the strike and 6 percent were indifferent.

It is in line with the resolution of our members nationwide that the leadership of the joint action committee of NASU and SSANU hereby resolve as follows;

That members of NASU and SSANU shall embark on an indefinite, comprehensive and total strike with effect from midnight of Friday, 5th February 2021.

That two weeks’ notice effective from today, Friday 22nd January 2021, is hereby given to government and relevant stakeholders of this development.