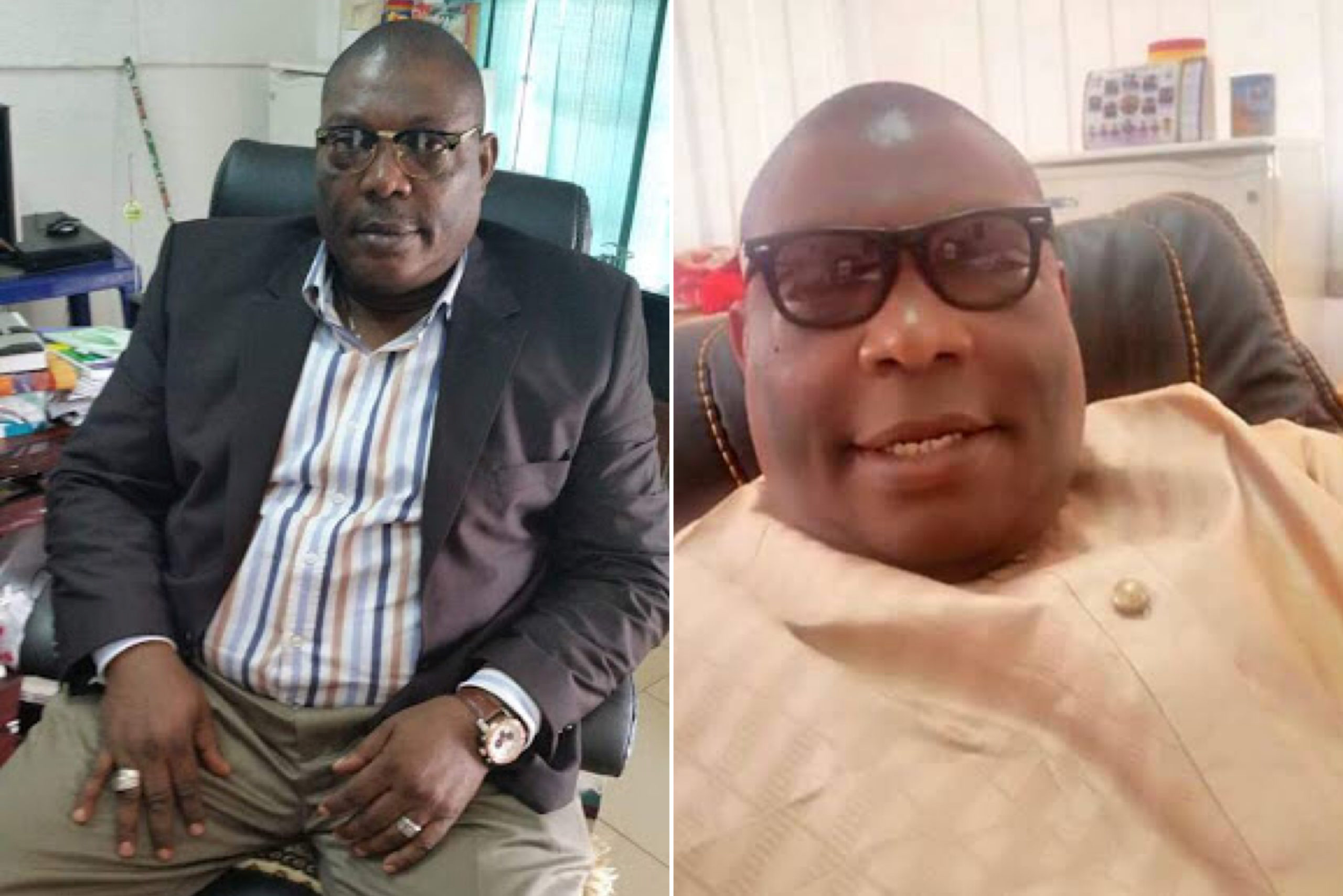 Former Benue State Commissioner of Police who was later in charge of Armament, Mr Omololu Bishi, has reportedly died.

His death comes less than one month after he was promoted to the rank of Assistant Inspector General of Police (AIG).

According to GoldMyne, Bishi, a Lagos indigene, died on Monday after a brief illness and he is to be buried today, Tuesday at the Ebony Vault in Lagos State.

Late Bishi was among 13 AIGs appointed by Police Service Commission (PSC) on December 18, 2020.