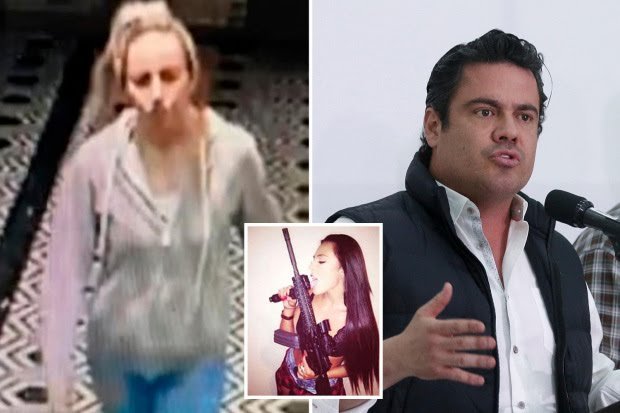 Police have launched a hunt for a female assassin who gunned down a former Mexican governor inside a restaurant’s bathroom.

Authorities in Mexico have released surveillance camera images of the woman wanted for executing 46-year-old former governor of Jalisco and ex Institutional Revolutionary Party member, Aristoteles Sandoval, in a restaurant on December 18 in the resort city of Puerto Vallarta.

The CCTV footage shows a blonde woman wearing a grey hoodie and blue jeans and her male accomplice with dark hair fleeing the eatery after the assassination.

Local newspaper Mural reports that the woman shot the ex-governor three times; one in the back of the head, a second shot struck him near the heart and the third shot hit his intestines.

Attorney General Gerardo Solis announced that a $50,000 reward is being offered to anyone who can come forward and provide information that could lead to the arrest and/or prosecution of both individuals.

Two people have been identified, a man and a woman, who could be related to the events under investigation.

In order to obtain truthful information that allows us to identify these people, the State Attorney’s Office offers a million pesos [$50,000] as a reward for those who provide accurate data on each of them.

The report also stated that authorities have so far arrested four workers and charged them with obstruction of justice and concealing evidence. A judge has issued arrest warrants for six other workers, who are wanted for the same offenses.

Last week, Solis revealed footage that showed 5 workers cleaning the floor near the bar area and also removing a rug, and scrubbing the hallway floor that leads to the bathroom. 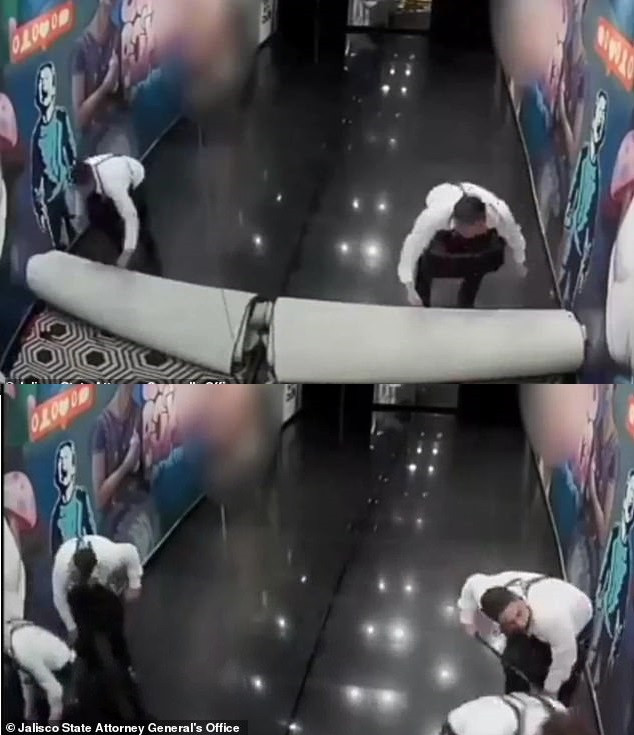 The victim, Aristoteles Sandoval was a member of the old ruling Institutional Revolutionary Party who governed the state from 2013 to 2018.

Soldier Sentenced To Death By Firing Squad For Killing…