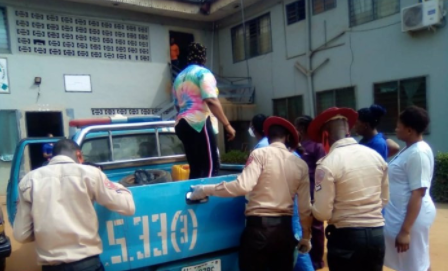 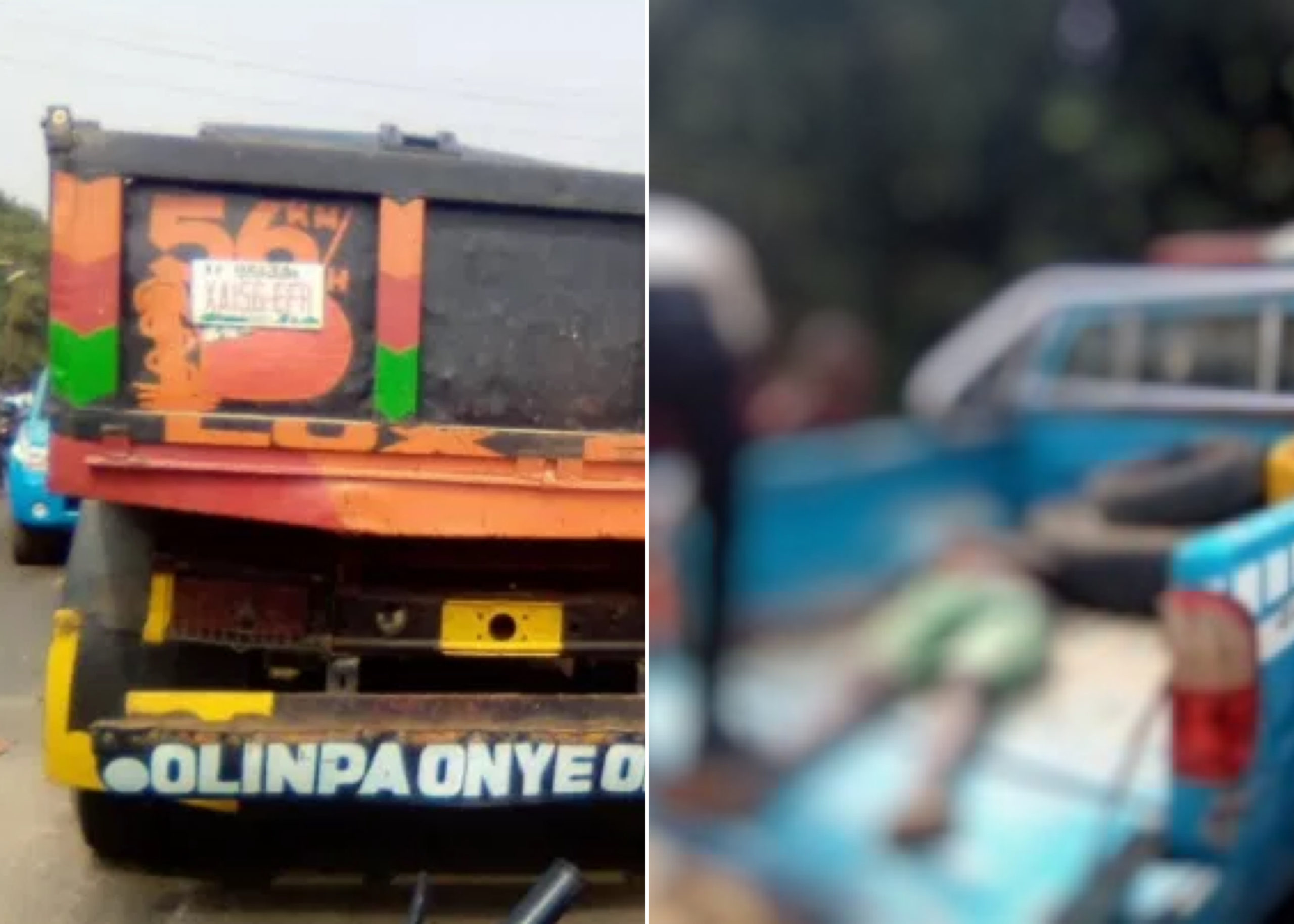 A commercial motorcyclist was on Friday crushed to death by an articulated truck in Umuazu Nteje in Oyi Local Government Area of Anambra state.

The crash which occurred around 11.10am involved a Mercedes Benz tipper and the motorcycle.

It was gathered that the deceased was knocked down while crossing the road.

Reacting to the development, the State Sector Commander, Federal Road Safety Corps (FRSC), Andrew Kumapayi warned drivers to avoid speeding and to use maximum speed limit of 50km/hr especially in built up areas.

He also warned bike riders to always put on their safety helmet while riding to avoid head injury during traffic crash. 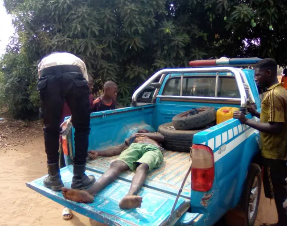 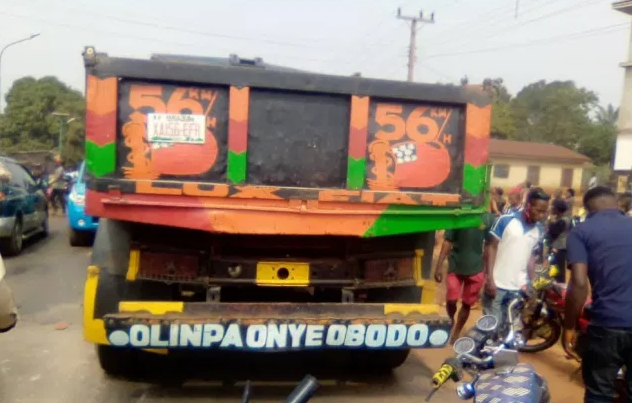 Total number of two male adults were involved in the crash. The motorcycle rider was taken to Chira hospital Awkuzu, by FRSC rescue team from Nteje unit Command where he was confirmed dead by the Doctor on duty, and his body deposited at Wisdom Mortuary Nteje.

Lagos Driver Who Knocked Policeman Off A Bridge To Be Charged, Vehicle Impounded…

Motorcyclist Caught With Ammunition In Delta