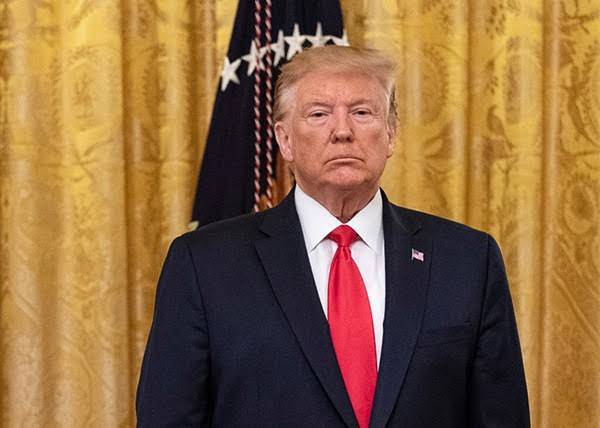 Donald Trump will go on trial in the US Senate soon after an impeachment case against the former president is transmitted by the House of Representatives on Monday, top lawmakers announced.

The House impeached the Republican leader for a historic second time on January 13, just one week before he left office, but Speaker Nancy Pelosi has yet to send the article of impeachment to the Senate. The step is necessary in order to launch the trial process.

I have spoken to Speaker Pelosi who informed me that the article will be delivered to the Senate on Monday.

A trial will be held in the United States Senate and there will be a vote whether to convict the president.

Trump was impeached on a single charge of “incitement of insurrection” for his role in cheering on his supporters during a speech in Washington on January 6, the day a pro-Trump mob stormed Congress with deadly consequences.

He however has sought a delay in an impeachment trial until February, arguing Trump needs time to hire lawyers and mount a defense.

However on Friday, McConnell, now the Senate minority leader, acknowledged the Democrats’ timetable.

As I understand, it must be headed our way Monday. By Senate rules, if the article arrives, we have to start a trial right then.

McConnell spoke of the “unprecedentedly fast” process in the House, where Trump was impeached in a single day.

The sequel cannot be an insufficient Senate process that denies former president Trump his due process or damages the Senate or the presidency itself.

He also said that delaying the trial would have provided time for the Senate to confirm members of new President Joe Biden’s cabinet, and consider crucial legislation like a coronavirus pandemic rescue package.

A conviction would remove a sitting president from office, with Trump banned from running for president again if he is found guilty after leaving the White House.

He would also lose perks afforded to ex-presidents including a travel allowance, as well as Secret Service protection.