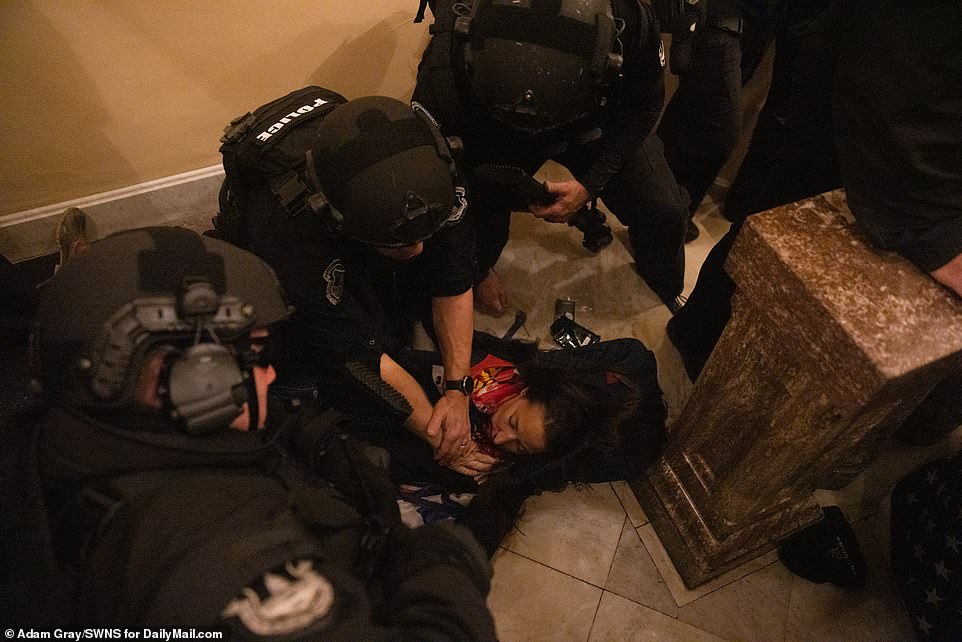 Four people have been confirmed dead and dozens arrested after Donald Trump’s supporters stormed US Capitol and clashed with police in a bid to stop Joe Biden’s victory from being certified on Wednesday.

Capitol Hill is the seat of the US government which is home to the Capitol – a building in which the U.S. Congress seats – Senate, Houses of Representatives and the Supreme Court.

A female Trump supporter, Ashli Babbit was the first person certified dead after she was shot in the chest when she and dozens of other protesters breached security perimeters at the Capitol. 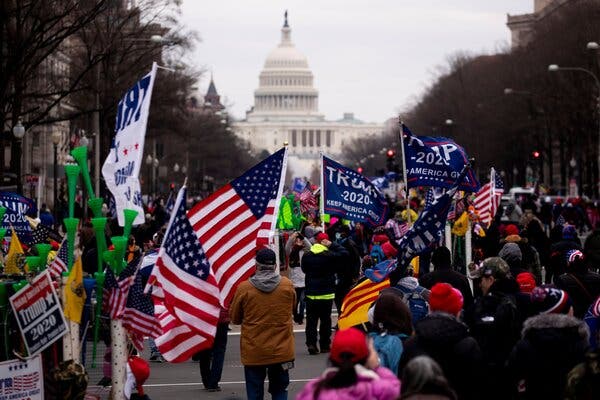 Babbit’s husband revealed her identity to San Diego news outlet KUSI. He said Babbit was a 14-year veteran who served four tours with Air Force as a “high level security official”, a fervent supporter of Trump and “a great patriot to all who knew her”.

It remains unclear who shot Babbit as the Metropolitan Police Department in Washington DC conducts an investigation into her death.

Witness accounts and videos from the incident suggested that she may have been shot by Capitol police while trying to climb through a broken window near congressional chambers. 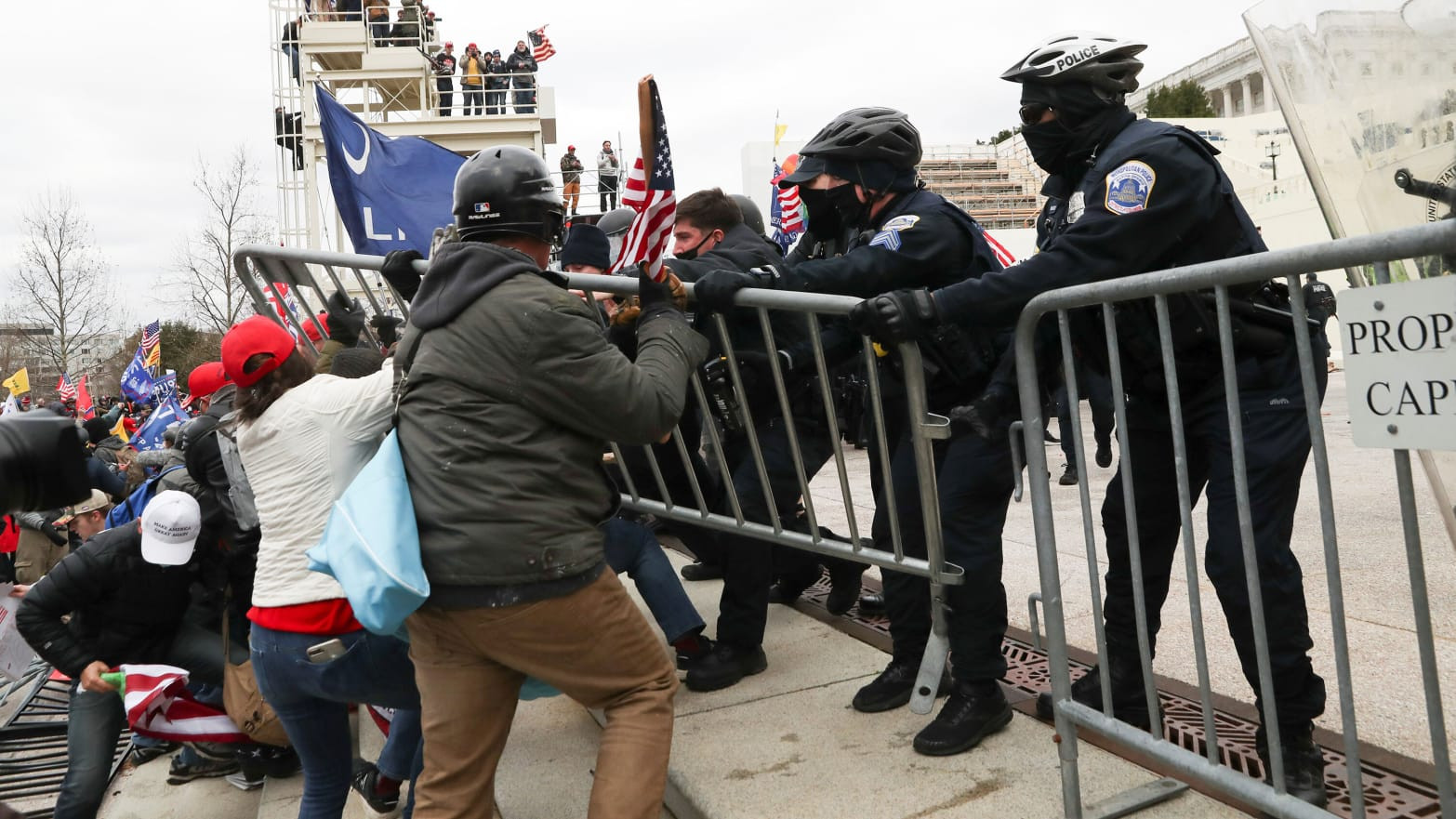 Contee during a press conference on Wednesday night said;

One adult female and two adult males appear to have suffered from separate medical emergencies, which resulted in their deaths. Any loss of life in the District is tragic and our thoughts are with anyone impacted by their loss.

Trump, who has refused to concede the election to Biden, had asked his supporters to march to the congress.

The electoral vote counting was initially suspended and lawmakers were evacuated while troops from Virginia, Maryland and Washington DC national guard were deployed to help quell the violence. 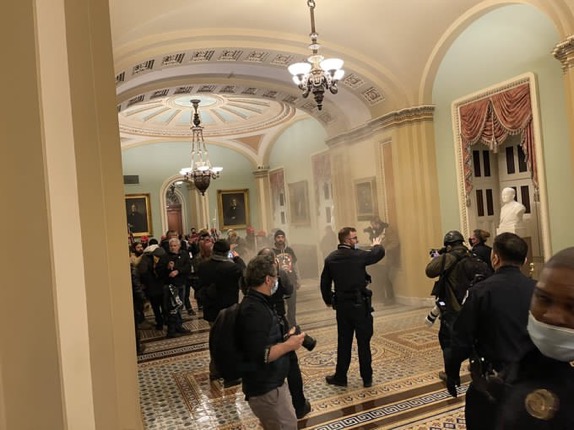 At least 14 members of the Metropolitan Police Department were injured. Six firearms, two pipe bombs and a cooler of molotov cocktails (petrol bombs) were recovered.

Police said 52 people have been arrested over the incident.

Meanwhile, several blocks away from the Capitol, a man was stabbed outside the Trump International Hotel, NBC reported.

The chaos triggered by Trump only became reduced after he in a short video shared on Twitter asked them to remain peaceful.

He posted the video telling his supporters inside the Capitol how special they are, how he loves them and understands their pain but urged them “to go home“.